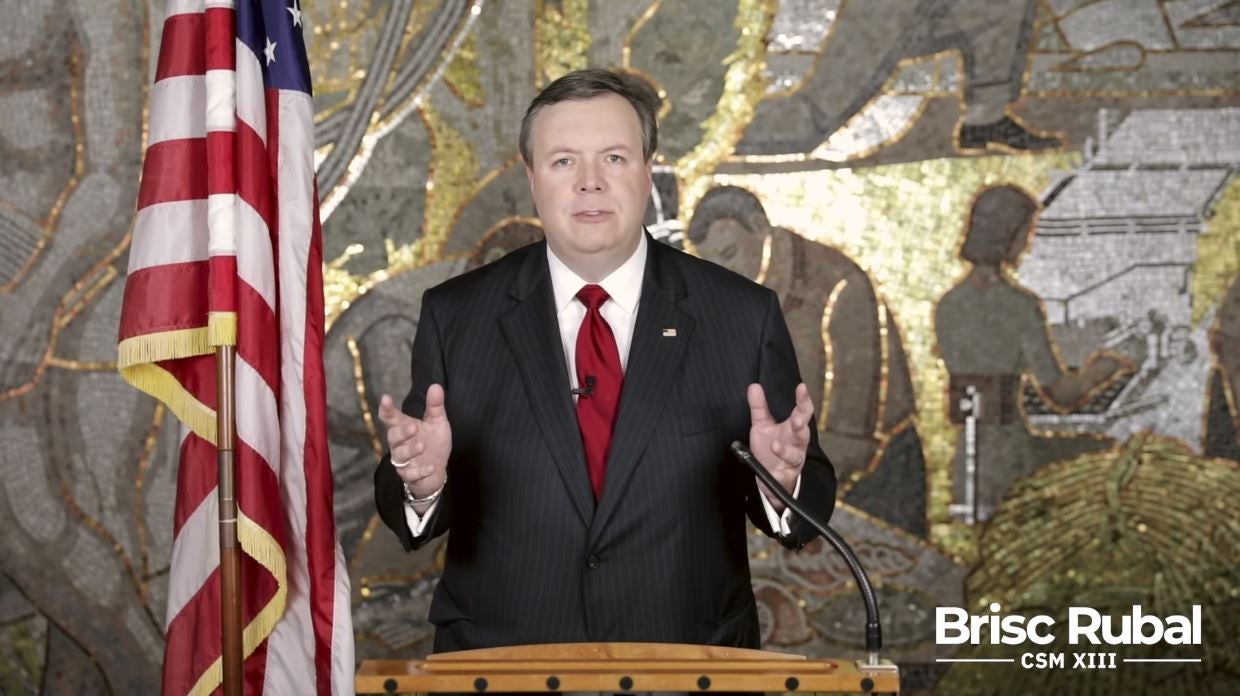 Every year, EVE Online players are asked to do something that is not often done in a virtual world: Vote to elect an officially recognised representative pseudo-government. One of this year's candidates has a background that might uniquely prepare him to serve.

The Council of Stellar Management consists of ten players who are chosen from among all walks of life inside EVE, and from all over the world in real life.

Voting for this year's CSM begins on June 4, with every paid EVE Omega account being given the franchise. This year's field of candidates numbers nearly 50 players have been accepted as candidates including incumbent CSMs looking to serve again, fleet commanders, YouTube personalities, and EVE esports personalities.

Then there's player Brisc Rubal, known IRL as Brian Schoeneman. He's a lawyer and a career politician, currently working as a lobbyist in the field of maritime law in the state of Virginia. A graduate of George Washington University in DC, and second in his class at The Catholic University of America, Columbus School of Law, Schoeneman is also a former elections official.

"I think the largest single thing I can bring to the CSM is that I have been doing what is effectively the CSM's role for my entire political career," Schoeneman told Kotaku via Discord this week.

"I am constantly going out and lobbying the government and trying to educate them on what my members think is important, and how what the government does affects my industry, all while making sure what we do is good for the country."

"If you replace 'government' with CCP, 'union members' with the player base, and 'country' with the game world, I'm already basically a CSM," he said. "It's literally my day job."

Schoeneman's campaign video. Schoeneman's assessment of the CSM is not wrong. The body was formed because of players' concerns that they did not have enough agency in the overall progress of the game.

After a great deal of strife between the player base and EVE publisher CCP Games, the CSM was created to function as an intermediary body. Representatives meet with the development team on a monthly basis to discuss current events, and even sign non-disclosure agreements so that CCP can explore future concepts with the CSM team, getting feedback on upcoming features before presenting them to the public.

Recently, the CSM has been credited with helping bring major quality-of-life improvements across the whole of the game, like adjustments to structure mechanics and capital ship warfare that have already changed the way EVE is played.

Schoeneman's real-life credentials may be impressive, but surely EVE players will also want to know In addition to being a politician and an aspiring space congressman, I asked Mr. Schoeneman to describe himself, and his general experience with EVE.

"I'm an F1 jockey in the Initiative, not a fleet commander, or a diplomat, nothing special," he said. An "F1 Jockey" is how a typical line member in an alliance is often described - a person who shows up for fleets, listens to the fleet commander, and presses "F1" to fire their weapons at the enemy. 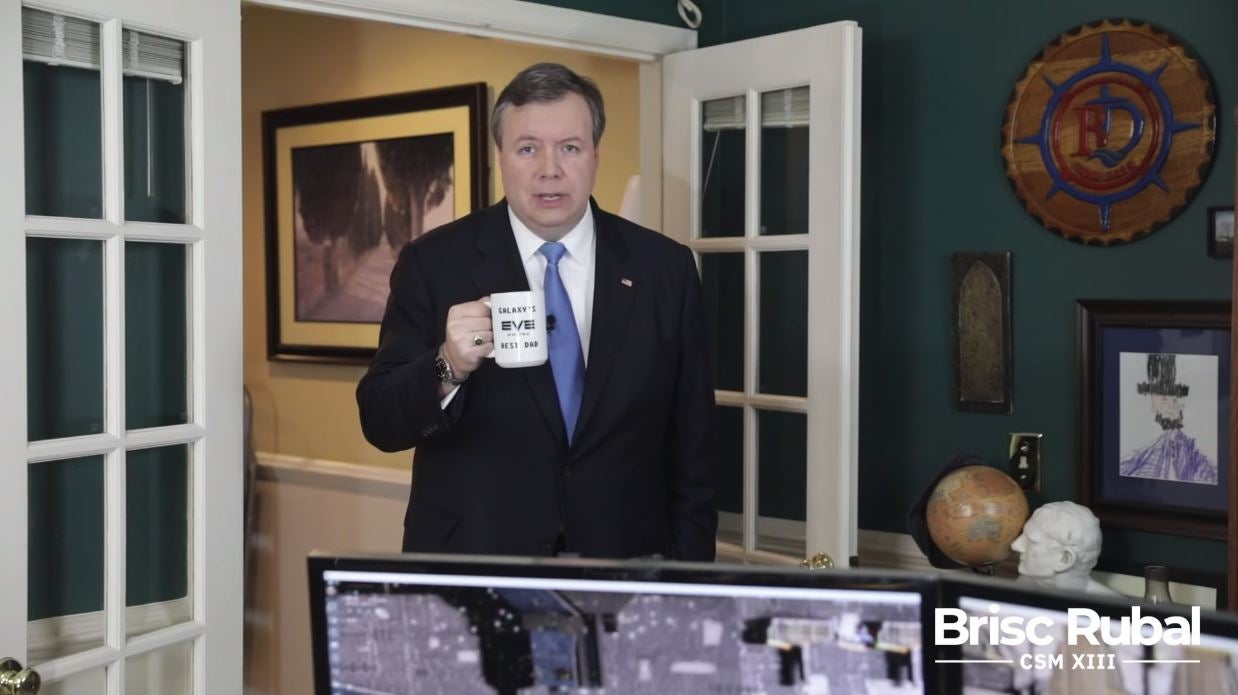 "I've been playing EVE since 2006, everything from High-Sec missions, Low-Sec PvP shenanigans, and now Null-Sec sovereignty warfare," he said.

"I got my start in MMORPGs playing Star Wars Galaxies in '03, and eventually became a member of their equivalent of the CSM, a 'Basic Profession Correspondent.' That was the first time I elevated myself above merely playing a game [to] helping the community."

Sometimes, Schoeneman's real-life job is even more intriguing than EVE. "Did you ever see the Captain Phillips movie?" he said. "That was one of our my ships, the crew were members of my union. I ended up showing the actual Captain Phillips around the Hill one day."

Once his in-game friends found out about his real-life gig, Schoeneman said, they started pestering him to run for the CSM. After a year and a half of badgering, he finally did it, although he warned his friends that he'd take this candidacy as seriously as a real-life campaign.

An EVE Online video explaining the Council of Stellar Management. Over the years EVE Online has attained a certain level of infamy. The game allows players to use any and all tactics available to them to achieve victory just like in real life, sometimes lines can be crossed, and vendettas taken too far.

Some players have, whether in fits of passion or calculated plays, found out real-life details about in-game opponents and exploited those details as leverage in game.

I asked Schoeneman if he was concerned that being so open about his identity could affect his real-world career. "No, I'm not," he replied after a brief pause. "Here's the thing, I'm not out getting drunk every night, I'm not cheating on my wife, I'm not paying off hookers $US130,000 ($172,393)… I'm sitting in my home, playing video games."

"Maybe 20 years ago this would be weird, but given how mainstream gaming has become with Twitch streamers and YouTube stars making millions of dollars, how can anyone say 'You're throwing your life away playing these games?'" he said.

"I'd rather be attacked for playing EVE than for being a liar, or for doing something truly bad."