This Week In The Business: Rolling The Dice On Loot Box Legality 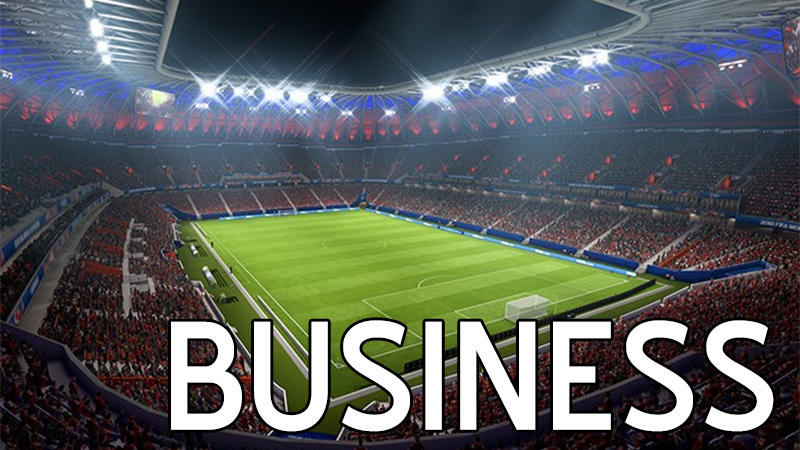 "We're working with all the industry associations globally and with regulators in various jurisdictions and territories, [and] have established that programs like FIFA Ultimate Team are not gambling." — On Tuesday, EA CEO Andrew Wilson said regulators agreed with EA's position that loot boxes aren't gambling.

QUOTE | "We are going to take all preparatory measures for the drafting of police reports, but it's not going to be tomorrow. There is a certain amount of time for the minister of justice, but it's not unlimited." — On Thursday, Belgian Gaming Commission director Peter Naessens says the gambling regulatory body has recommended criminal prosecution against Electronic Arts, Valve and Activision Blizzard over their use of loot box mechanics in games.

STAT | Three — Number of times Dan DeMatteo has served as CEO of GameStop. He was named interim CEO for the second time this week after his successor/predecessor, Michael K. Mauler, resigned for personal reasons after just over three months on the job.

QUOTE | "Let's say that we develop a very good narrative, with a complex universe and strong characters. You start the game and then you complete it in three hours. That costs $US30 ($40). That's it. Maybe that's the way to continue with story-driven games." — Eidos Montreal head David Anfossi hypothesises about possible paths forward for single-player games. The studio is currently working on Shadow of the Tomb Raider.

QUOTE | "Funding is always a challenge, but a big problem is stable income. We're lucky we do, but to have it long enough to be able to get a mortgage is really hard." — Triangular Pixels creative director Kate Goode says the financial problems facing indie devs go further than simply having a successful game.

QUOTE | "We're not just making games that are about having a jetpack, or being super-strong, or being able to shoot 100 dudes in the head. I mean, all those things can be really fun, and we are continuing to shoot dudes in the head, but we're also trying to do other things now." — Life is Strange: Before the Storm narrative director Zak Garriss says developers are pushing beyond empowerment narratives, and publishers are increasingly supporting them in doing so.

STAT | 13 — The number of employees laid off this week by BioShock Remastered studio Blind Squirrel Games after it had an unannounced project unexpectedly cancelled on it.

QUOTE | "We don't really have the 'got to keep the band together' mentality. We have the we're a bunch of super senior, highly motivated folks that are driven by different things and things that change over a lifetime." — Campo Santo studio co-head Sean Vanaman, talking about whether the studio's recent acquisition by Valve meant the team would be dispersed after its current project, In the Valley of the Gods, as has happened with other teams Valve acquired.

QUOTE | "Because of Grzegorz's actions, we have removed all games/DLC developed by Acram from our store, and will no longer be doing business with him." — Valve cuts ties with Acram after determining that a staffer at the studio was inflating review scores for the company's titles.

QUOTE | "If you look at games made in Spain, you'll notice a shocking lack of bullfighters. There have only been three games about bullfighting in 30 years — and one of them was cancelled." — Tequila Works studio head Raul Rubio points out game developers frequently lean on stereotypes for characters out of convenience, regardless of how inaccurate they may be.