Cyberpunk 2077 Gets A New Teaser Trailer 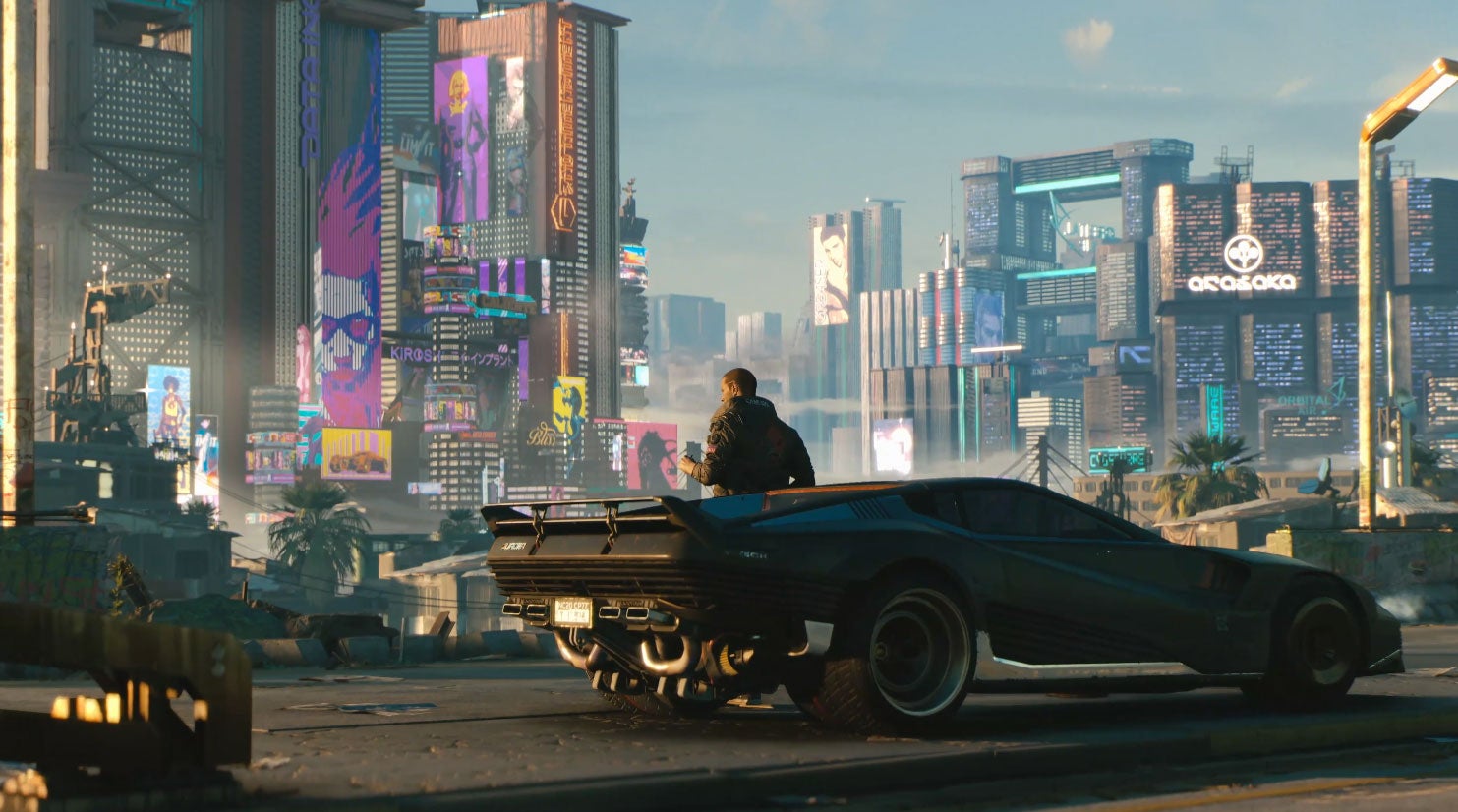 As part of today's Microsoft E3 press conference, Witcher developer CD Projekt showed off a new teaser of its next monster-sized, but also monster-free RPG, Cyberpunk 2077.

The trailer began with a character saying that his city is the worst in America. We then saw scenes of futuristic characters fighting, applying makeup, getting into shootouts, driving, and having cool mohawks.

"It's a city of dreams, and I'm a big dreamer," the narration said.

Sadly, Geralt never handsomely burst out of the shadows or piloted a sci-fi hovercraft that looked suspiciously similar to a bathtub. I guess he really is retired. For now.