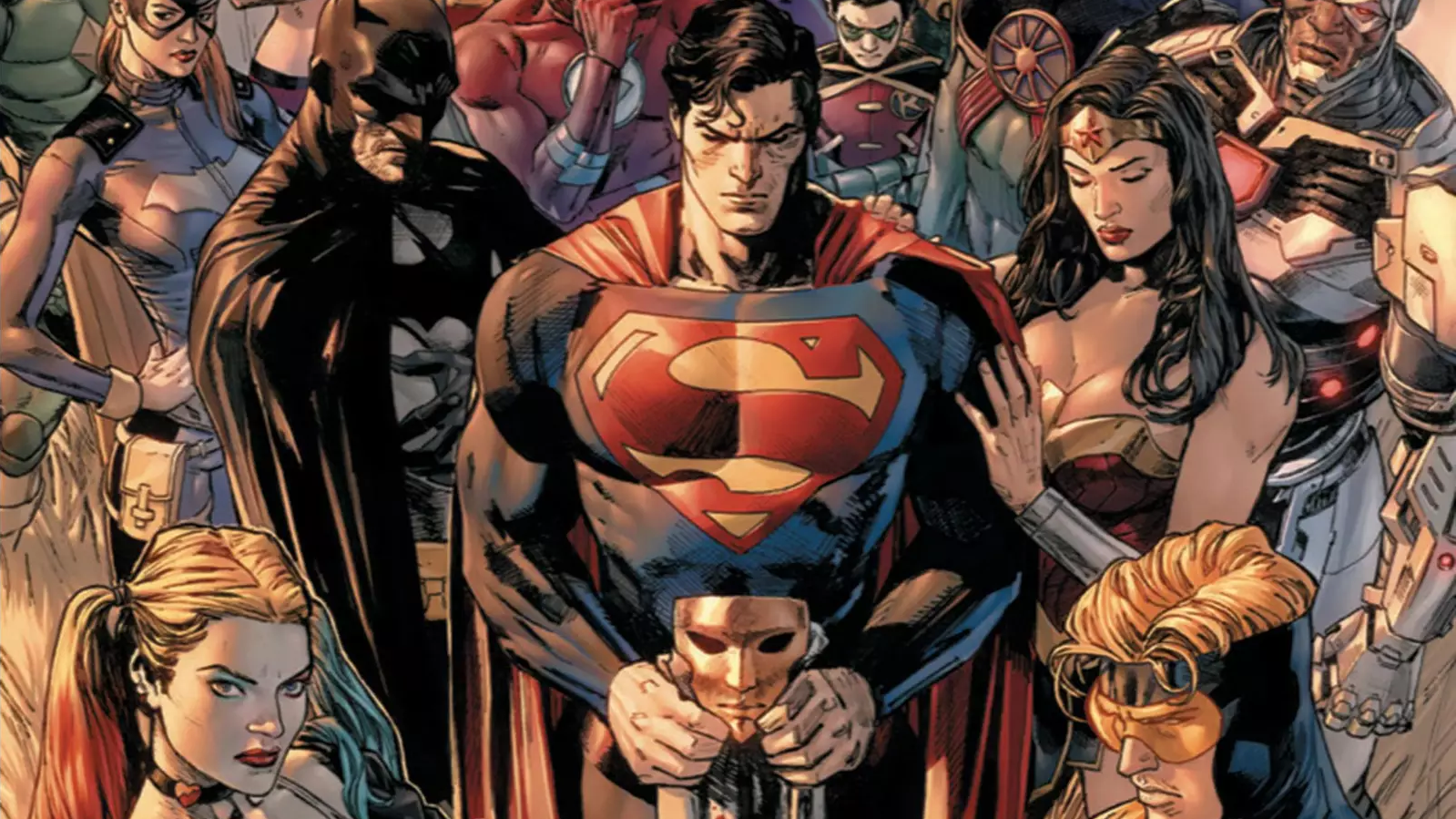 Comics writer Tom King's work is at its very strongest when it's focused on the internal, emotional struggles characters are going through as they're also fighting to save the world. King's upcoming DC Comics limited series Heroes in Crisis lives in that space.

Heroes in Crisis will explore the psychological trauma that superheroes go through as a result of the kinds of lives that they lead. The seven-issue series, illustrated by Clay Mann and Tomeu Morey, will build on the concept of the Sanctuary, a trauma and rehabilitation centre for metahumans founded by Batman, Wonder Woman and Superman that fails to provide one of its patients with the care that they need as the story opens.

In a public statement about the series, King explained how he drew upon his own personal experiences as a former counterterrorism officer for the CIA. He has first-hand knowledge of what it's like to spend some of the most formative years of one's life fighting in a war.

But, King emphasised, Heroes in Crisis is a story about what it's like to return from a war and realise that the conflict has a powerful impact on the way we think about violence as a society:

I feel like I'm part of a rolling generation of people who spent their twenties overseas fighting terrorism. Millions of people cycle through that machine and come home to America. And I think that sort of experience of violence is shaping who we are as a culture, and as a country. And I want to talk about that. I want to talk about that experience, the experience of what violence can do to a person, to a community, to a nation, to a world.

If I could do anything to the [DC universe], it would be to bring a sense of community of superheroes and people. I feel a duty to talk about what violence does to a society through the comics I'm creating. Sanctuary's first mishap with a patient will result in a death, the repercussions of which will have universe-changing implications.

Batman, Wonder Woman, Superman, Harley Quinn and Booster Gold will have to team up to handle the events of Heroes in Crisis when it hits stores September 26.