Every Game I'm Trying To Play Is Patching 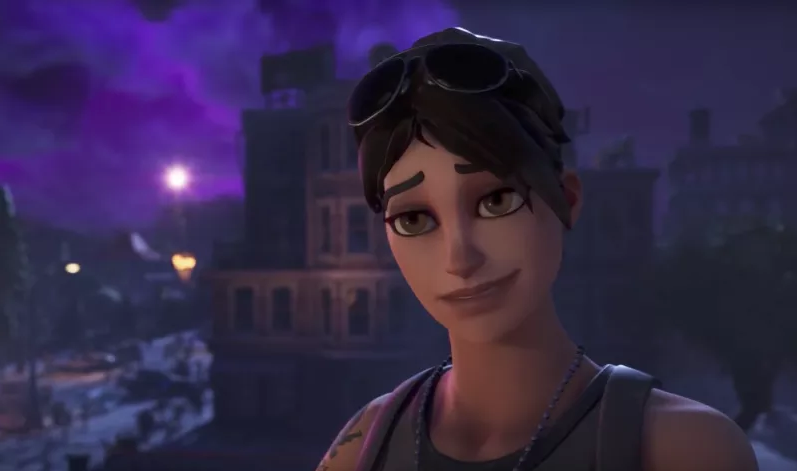 Last Saturday, I expected to finally, finally, get through God of War. That was my first mistake.

Games aren't just finite, complete objects any more. They aren't something I can play whenever I want simply because I can hold them in my hand. Sometimes, developers have other plans.

God of War exists on a disc inside my PlayStation 4, and yet, before playing, my PlayStation asked me to hold off for several minutes while some god hands made immaterial changes to the game. That's OK, I thought. It's just making the game better. The loading bar filled up; I slayed some dark elves. All in all, it was a great time.

One hour and countless cracked-open heads later, my wireless PlayStation 4 controller ran out of juice. (I think there is something wrong with my charger.) To get the controller to charge, I have to prop it up just so, with the wired charger at an exact 90 degree angle, which makes gaming with it impossible.

That's OK, I thought. I have a lot of other games. I plugged in my PlayStation controller's charger and fished my Nintendo Switch out of my backpack. It was time for Splatoon 2.

It had been a few weeks since I'd squid-kidded my way through Inkopolis. I was pumped to get back into the game before the new upcoming DLC and refine my Splash Wall strategy. I clicked on my Switch's Splatoon 2 icon with anticipation. My Switch informed that, actually, Splatoon 2 needed an update. Bummer.

I waited around for a couple minutes, scrolling through Instagram or whatever, until my desire for interactive entertainment, now, overshadowed any morsel of patience I had left for whatever Nintendo was adding to Splatoon 2 over the several minutes it was taking to update. I had to move on. This just was not worth it. It's Saturday, for God's sake. I don't want to while it away waiting.

I moved from the couch to my desk chair and logged into my PC. A few quick rounds of Fortnite would surely satisfy me. I'd definitely downloaded the last patch, which added shopping carts to the game. Today was the day I'd finally get a kill from inside one.

I double-clicked on publisher Epic Games' launcher. My mouse hovered over the "Launch" button. That's when I was hit with another huge update.

What? I thought. I downloaded the patch! It turns out that, shortly after Fortnite's big shopping cart update, the game's servers began crashing. Epic Games had to release yet another Fortnite patch. The progress bar climbed infuriatingly slowly. I waited, staring at it.

At this point, I was a little salty. I just wanted to play a damn game. Never mind these updates, which were certainly making my games better. It's Saturday, damnit! As Fortnite updated, it was clear that I had about a 10 minutes' wait.

Well, I thought, I've done all the dishes, cleaned the kitchen, and made my bed. The coffee's gone, I have a cup of water here and I don't have to pee. My eyes flitted around my computer screen. Behind Epic Games' launcher, I saw the Overwatch insignia. Oh no. Not again.

Saturday was not the first time I'd abandoned other games' updates to play Overwatch. It will not be the last time either. For me, Overwatch is reliably updated because, like sleeping, eating, and going to work, I play Overwatch basically every day.

I sighed. Begrudgingly, and hating myself a little, I hit "Play". In a few short seconds, I was queued up for a match and choosing a hero. God of War, Splatoon 2 and Fortnite all melted away. I was very busy holding down the objective.

Developers: I am so very grateful to you for keeping your games functional, fresh and polished. Really and truly. It is not your fault that I am impatient and afraid of wasting away a precious Saturday. It's my own fault and the fault of Blizzard Entertainment, who made a game I cannot stop playing.