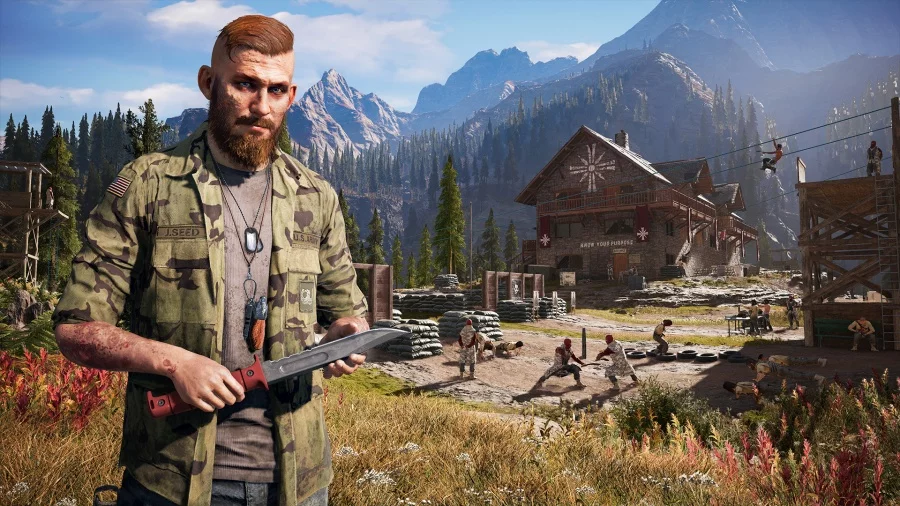 Far Cry 5 has been out for just over two months. It's had its ups and downs. The game's first DLC, which came out this week, is also a mixed-bag. Throughout all of this, though, a number of players have been focused on one small disappointment: Far Cry 5's lack of blades.

"I miss having a knife," wrote player Vampire3DayWeeknd in a popular Reddit post shortly after the game released in March. "There was something much more visceral about the knife takedowns. I'm hoping we see bladed melee weapons in the future at least."

Every previous Far Cry game has had some kind of knife, inviting you to chop bad people up because the worlds of Far Cry games are nasty, brutish and short. Takedowns in Far Cry 5, unlike some of the earlier games, are brutal but blunt force.

The game has baseball bats and shovels, but nothing sharper players can used for stealth melee kills. Its only knives are for throwing, and, while lethal, they aren't accompanied by any unusually gruesome death animations.

Far Cry 5 ditched machetes, AKA big arse knives, as well, which players also lamented in a separate post by redditor ragingcajun714. There's still hunting in the game, with players earning perks and money for the skins and animal meat they collect, but while Far Cry 3 showed protagonist Jason Brody carving up his prey to collect these spoils, Far Cry 5 just has you press a button to automatically have the loot added to your inventory.

While not a big deal to everyone, the Far Cry knife community and other stalwart fans of the series weren't having it. "Damn, I will miss the animation of taking animal's skin off," wrote one commenter in the machete thread. 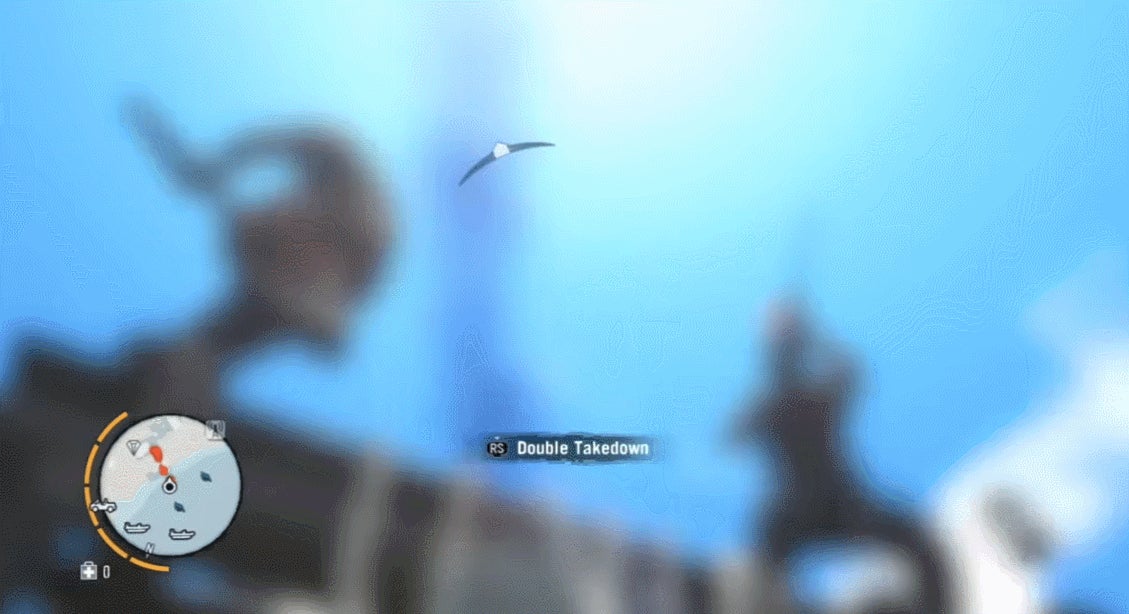 Similar sentiments have shown up across the game's official forums ("Dude where's my knife") as well as its Steam discussion page ("Give us a knife"). So far developer Ubisoft has yet to acquiesce.

Many were hopeful that Hours of Darkness, the game's first DLC, would bring back the knife because it was set in Vietnam. You might remember John Rambo's survival knife from Rambo: First Blood, the one with a sharp edge on one side and serrated teeth on the other inspired by actual blades carried by real soldiers in the war. It was so popular that they now make officially licensed Rambo knives called "Rambos".

But Hours of Darkness doesn't have knives either. Instead, your character, who is attempting to rescue his comrades from behind enemy lines, silently kills enemies by whacking them really, really hard with short bamboo sticks.

Of course, Far Cry 5 does have a knife in it, just not one the player ever gets to pick up. Jacob Seed, one of the main villains and a veteran of the first Gulf War, has a blade that he uses on occasion in a fashion reminiscent of Sylvester Stallone's iconic character, but after defeating Jacob the knife simply disappears. Instead, you get his fire engine red MBP .50 calibre rifle.

And recently Ubisoft no doubt unintentionally trolled knife-loving players with a weekly event whose reward was a bat covered in nails. Close. So close. 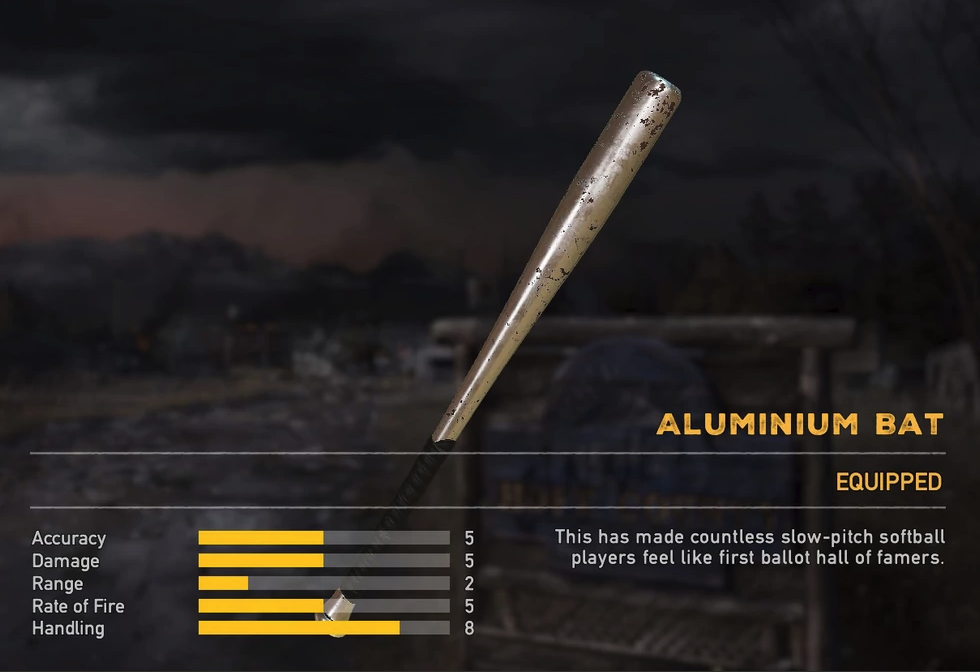 I got 99 weapons but a knife ain't one. Screenshot: Ubisoft (Far Cry 5)

It's hard to know exactly why the absence of a melee knife has become such a recurring lament by some of the game's players. Maybe it has something to do with the series' general theme of people becoming dark, twisted and at times barbaric when forced into cruel and unforgiving circumstances.

Surviving in the wilderness against other creatures intent on killing you is a bloody affair, and Far Cry 3, with its Tribal Knife, Machete and Japanese Tanto weapons, certainly didn't shy away from that. Taking out Black Bears and psychopathic cultists in Far Cry 5 with an aluminium baseball bat whose clink upon contact sounds like being at a chill summer softball game is harder to parse.

Perhaps that's part of why the lack of sharp blades, be they survival knives, machetes or short katanas, feels so acute. It would have forced Far Cry 5 to come down on one side or the other of the sometimes goofy, other times deadly serious mix it tries to maintain throughout.