Fortnite On Switch Has Built-In Voice Chat, No App Required 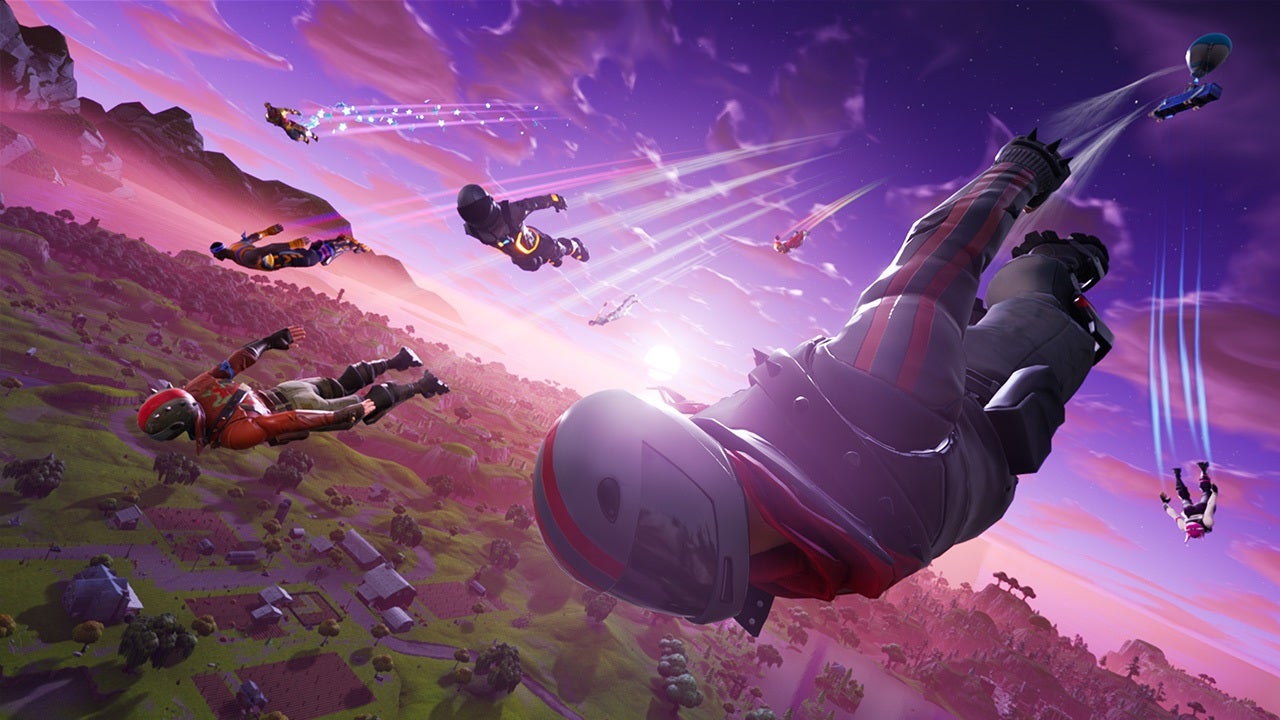 Fortnite on Switch will support voice chat through the headphone jack and not through some stupid phone app, just like a normal-arse game. It isn't currently available in the Switch version of Epic's popular battle royale game that launched today, but will be on Thursday.

Competitive games such as Fortnite benefit greatly from players being able to talk to each other. Nintendo has previously tried to implement voice chat on Switch, though in classic Nintendo fashion it was via a weird, unwieldy system that required you to use an adaptor to hook yourself up into both your Switch and your phone to use an app to chat with other players.

Fortnite, though, is not going to have that problem. You can just plug your headphones into the jack like God intended, according to developers from Epic Games on today's Nintendo Treehouse Live stream from the E3 show floor.

Fortnite on Switch supports party chat through the headphone jack. Not through the Nintendo mobile app. Currently turned off but will turn on Thursday pic.twitter.com/TdfVkDZ8qj

While this is great news, it just makes me wonder why this wasn't the default for Splatoon, the Switch's other game that uses voice chat. It's clearly technically possible.

Hopefully if they figured it out for Fortnite, that means I will soon no longer be in danger of strangling myself in several wires if I want to play Splatoon with my friends.