Metal Wolf Chaos, A Game About US Presidential Robot Battles, Is Finally Getting Released In The West 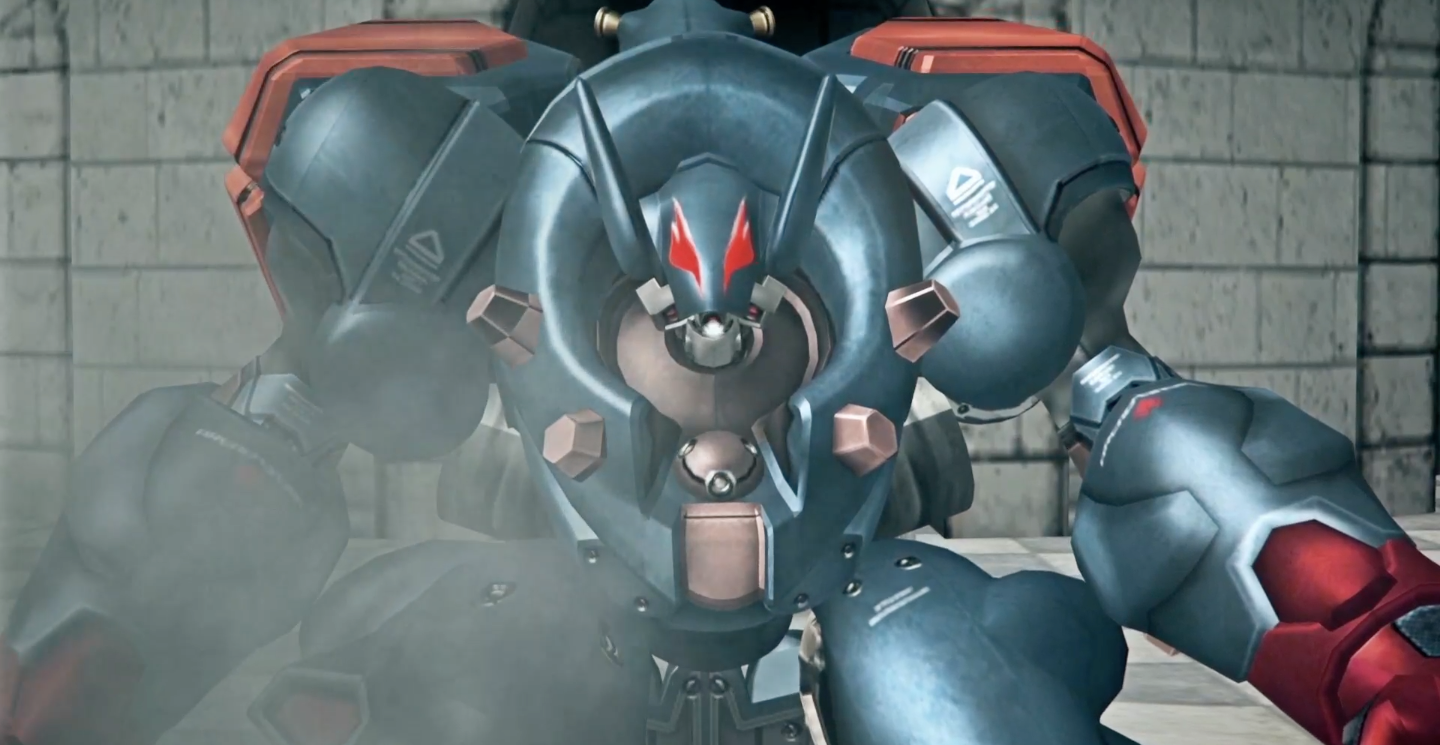 Metal Wolf Chaos was released on the Xbox in 2004 but only in Japan. FromSoftware, now best known for Dark Souls and Bloodborne, had already established themselves as one of the best developers for giant robot action.

But unlike Armoured Core, which boasted robust mech building and a light dusting of story, Metal Wolf Chaos was a bizarre game with more narrative focus. And, boy, it was silly.

In Metal Wolf Chaos, players take control of the United States president Michael Wilson as he fights a massive battle against forces led by his running mate, Richard Hawk. Instead of hiding in a bunker, Michael hops in the cockpit of Metal Wolf, the presidential assault mech.

The absurdity of the set-up, coupled with famously horrendous voice acting, turned the game into a cult classic. If you ever heard folks randomly shouting "RIIIICHARD!" or telling someone else to "suck on my MISSILE PUNCH", it all came from Metal Wolf Chaos.

For all its excess, Metal Wolf Chaos is fun to play. FromSoftware's experience with Armoured Core meant that the mech combat was solid, and it tossed a lot of enemies on screen for an arcade action affair that feels like a precursor to the Earth Defence Force series.

The problem was getting your hands on it. Until now, the only choice was emulation or importing.

Metal Wolf Chaos XD solves that problem by bringing the game to the PlayStation 4, Xbox One and PC later this year. Anyone eager to check out the strangest American political tale this side of Metal Gear Rising: Revengeance should definitely check it out.