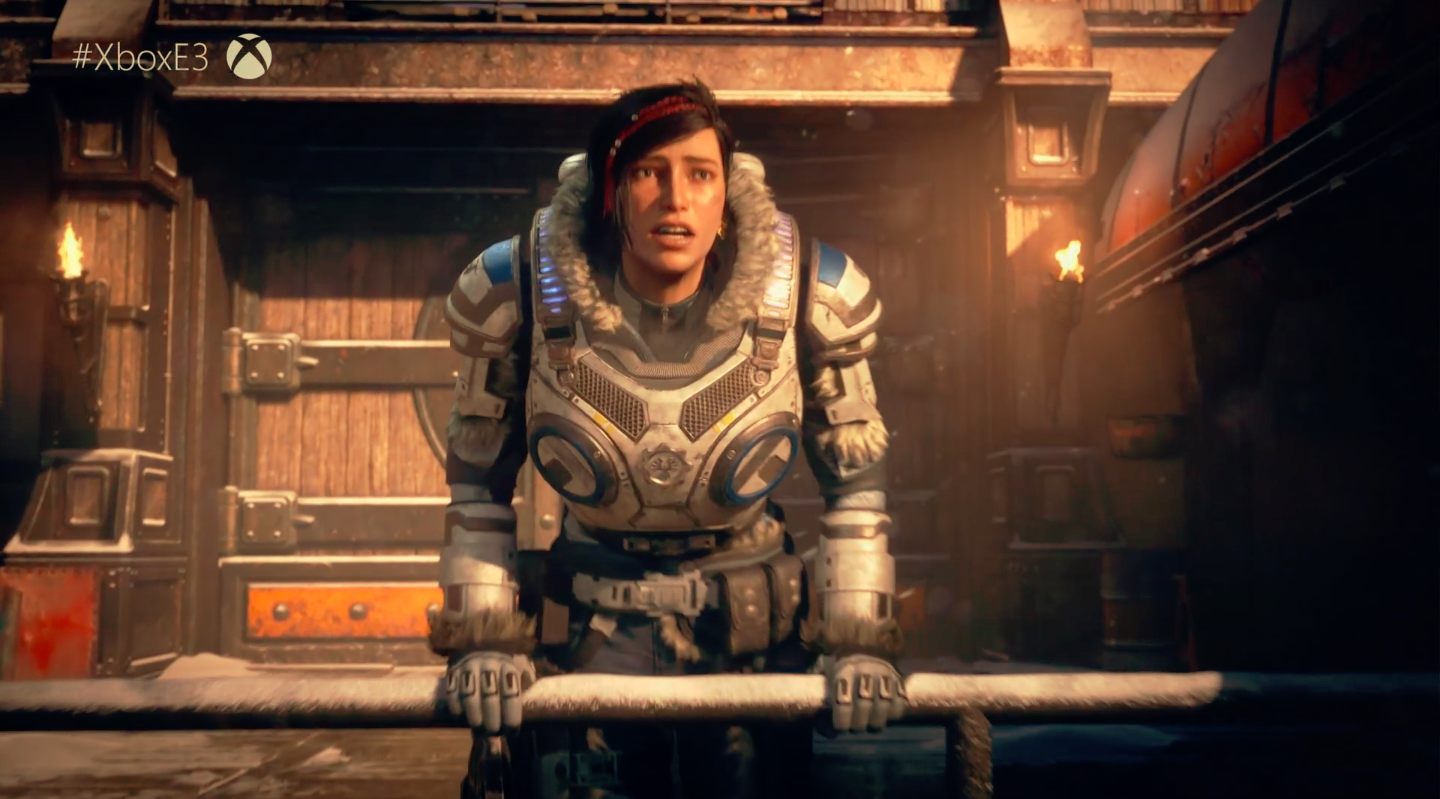 Microsoft announced Gears of War 5 at its E3 Media Briefing today with a story trailer. But that's not all, Microsoft-owned studio The Coalition is also working on two Gears of War spin-offs: Gears Pop, a mobile game, and Gears Tactics, a strategy game.

Gears of War 5 was one of the games listed in a Walmart Canada leak back in May, alongside other games like Hitman 2, Just Cause 4, Rage 2, and Assassin's Creed Odyssey which have since also turned out to be real.

2016's Gears of War 4 shifted the narrative tone of the series away somewhat from the deep bro-love of the original trilogy and delivered an even better Horde mode than its predecessor, but didn't dramatically reinvent the wheel.

It based on the story trailer alone it remains to be seen whether Gears of War 5 will be just another refinement of the hulking, cover-based, third-person shooting that popularised the series or something more.

As for Gears Pop and Gears Tactics, we know even less, other than that they will each be taking the COG and Locust characters to new genres and platforms for the first time.