Pokémon Gold and Silver once had a bigger map, many more Pokémon, and even a skateboard, according to a new leak of a pre-release demo for the two 1999 Pokémon games.

First shown at the Nintendo Space World Convention in 1997, two years before the games' release, this demo for what would become Gold and Silver would be the first glimpse anyone got at the sequels to the originals, Red and Blue, which had already become an international phenomenon.

No one has seen hide nor hair of this demo since, until today, when a ROM was leaked to the public.

Website The Cutting Room Floor, which is dedicated to unearthing cut and unused content from games, has released their spreadsheet containing all the information they have gleaned from the demo so far, which isn't all on the wiki yet.

In this demo, you see that Gold and Silver were originally envisioned as bigger games than the ones that we got. Notably, the game's map seems to be based on the entirety of Japan, whereas Johto, the region we actually got to play, covers a lot less real-life ground. 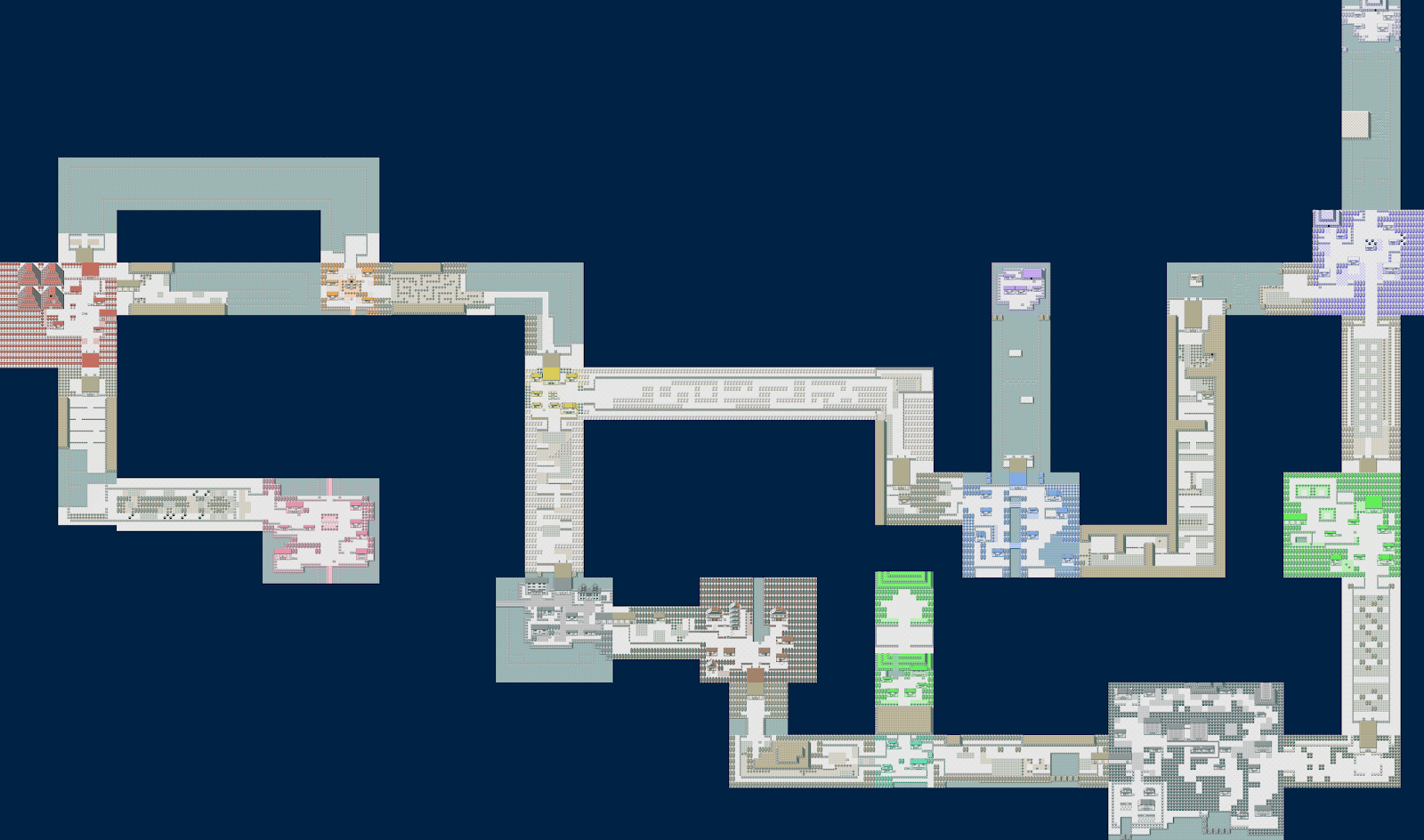 What is most interesting is that according to ResetEra forum poster ERAsaur, who worked with the Cutting Room Floor to extract information from the demo, the Kanto region from Red and Blue are actually in this demo.

That large town in the bottom right hand corner is a truncated version of the entire first game, somehow. Also returning from Red and Blue are a sprite for Blue, also known as your rival Gary, and Giovanni, who was a gym leader and head of Team Rocket.

ERAsaur notes that Giovanni's sprite was on the map at the top of the radio tower. In the released version of Gold and Silver, Team Rocket takes over the radio tower to send a broadcast out to Giovanni, who is hiding out in Tohjo Falls.

In HeartGold and SoulSilver, the Gold and Silver remakes, it was revealed that Giovanni heard that broadcast, and you can fight him at his hideout. Maybe Giovanni's presence in this demo is an early version of that plotline.

Another interesting find was an item fans long thought was scrapped from the game, the skateboard. Like the bicycle, it gives you a much faster moving speed, but unlike the bicycle, you can ride it indoors.

Many Pokémon were scrapped for Gold and Silver, most of them baby forms of already existing Pokémon like Meowth or Vulpix. (Gold and Silver introduced to the series the mechanic of breeding and raising Pokémon eggs.)

There were also different fire and water starter Pokémon in this demo. The Cutting Room Floor notes that the scrapped water starter looks similar to Popplio, who showed up in Sun and Moon: 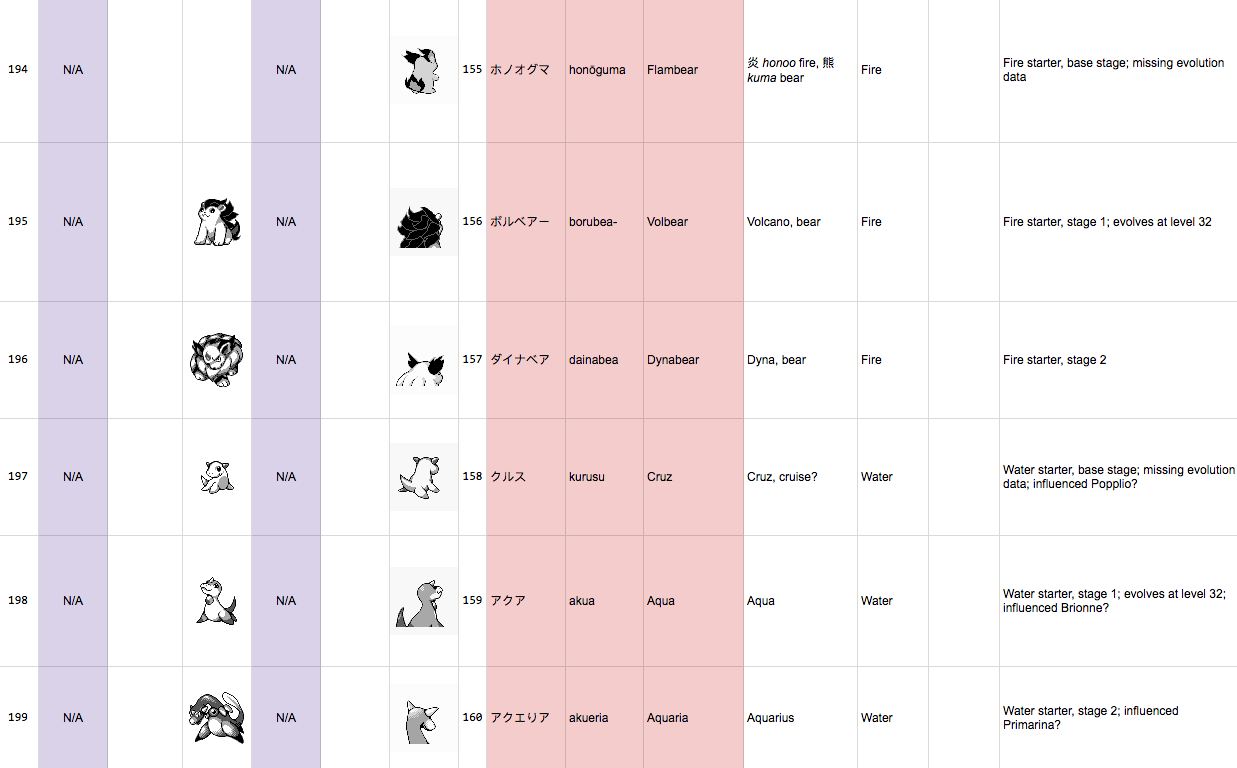 Ditto also had a scrapped evolution in this demo, that was triggered by giving it the item Metal Coat:

There were also some early versions of Pokémon in the game, like Girafarig, which began its life as a freaky looking two headed horse:

This Pokémon, Twinz, was cut entirely, which is great, because it's just fucking terrifying:

The Cutting Room Floor hasn't finished translating the demo, which they say they hope to do. ERAsaur says there may also be a patch in the future that will restore the game's original intro.

While the Gold and Silver that we got to play were pretty great, I'm excited to see all the things that could have been.