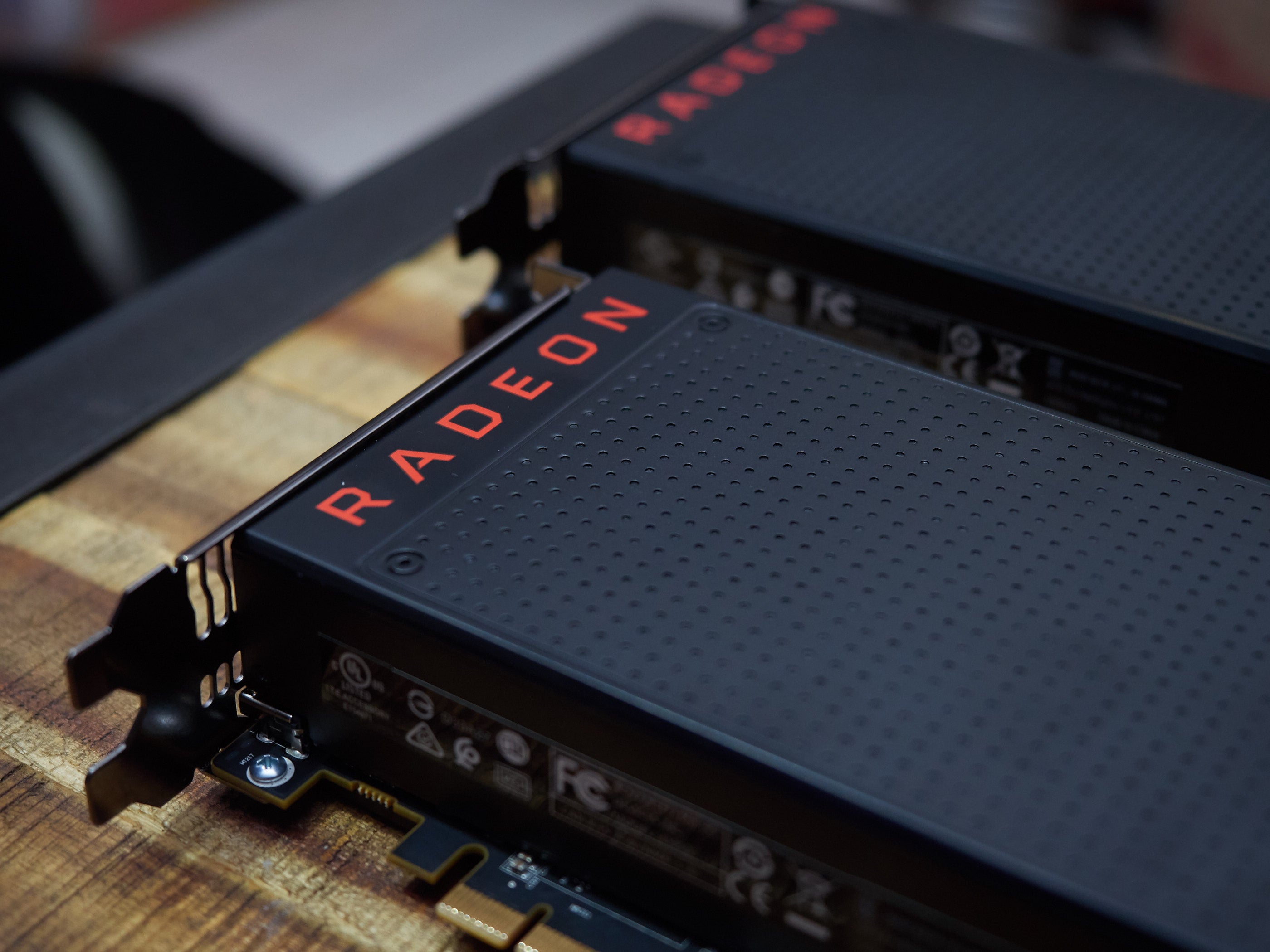 Samsung TVs just got a little more admirable. AMD announced that its FreeSync technology, previously only available for gaming monitors, is coming to Samsung's 2018 QLED televisions. This means all your games played on the latest-generation Xboxes, or on a PC with an AMD GPU, should look a whole heckuva lot smoother.

FreeSync, like Nvidia's competing G-Sync technology, creates a conversation between a GPU and a monitor. The GPU learns exactly how many frames a second the monitor can display, and then adapts so the GPU is always delivering the exact amount of screens a second that the display can handle. This results in a beautifully smooth game experience with none of the "tearing" you can see when gaming.

It's really slick tech, and until AMD's announcement this week at Computex it's been reserved for expensive gaming monitors that are rarely larger that 30 inches.

But Samsung's applicable QLED televisions are all between 55 and 82 inches. That's a lot of set to enjoy smooth gameplay on. And they're TVs, not monitors, so they have things such as speakers and TV tuners.

Crucially, this also gives the Xbox One ecosystem some bragging rights Sony can't claim. Microsoft has been teasing FreeSync on the Xbox One since April of last year, and the support further cements the Xbox One as a game console that's a half step between the game consoles of old, and the more powerful PC.

The support will be introduced on Samsung 2018 QLED TVs via an update starting today. You'll need either a PC with an AMD Radeon FreeSync GPU, or an Xbox One S or Xbox One X.