Our Wildest Predictions For E3 2018 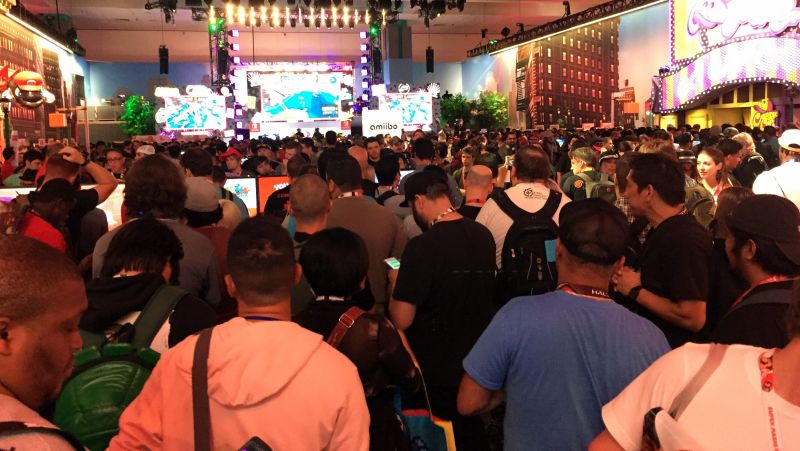 Here's a safe prediction: There will be some video game announcements next week at E3. But what about the wilder predictions? This week on Kotaku Splitscreen, Jason Schreier and I talked E3 rumours and made a bunch of guesses about what we'll see during video gaming's big annual announce-a-palooza.

You can listen to the episode below, or download an MP3 here.

In addition to talking through what we expect to see at each of the major press conferences, Jason and I each made some "wild" predictions for things we think might happen. Some of them seem within the realm of possibility, others... don't. None of these predictions are based on inside information; they're just for fun.

Here's what we came up with, along with the dates and times of each conference, in case you plan to watch along:

For much more, including some less wild predictions, some rumours Jason's heard, and a bonus sidebar about Destiny's return to random gun rolls, check out the full episode. And yeah, we know the part speculating about Crackdown 3 getting delayed is already out of date, since Jason wound up reporting the delay a couple of hours after we recorded. News happens fast around E3 time.

We'll be posting a bunch of E3 podcasts throughout next week, with press conference reactions and analysis, on-the-floor game impressions, and interviews with the developers behind some of the biggest games at the show. Subscribe to Splitscreen on your podcast service of choice to follow along. See you this weekend!