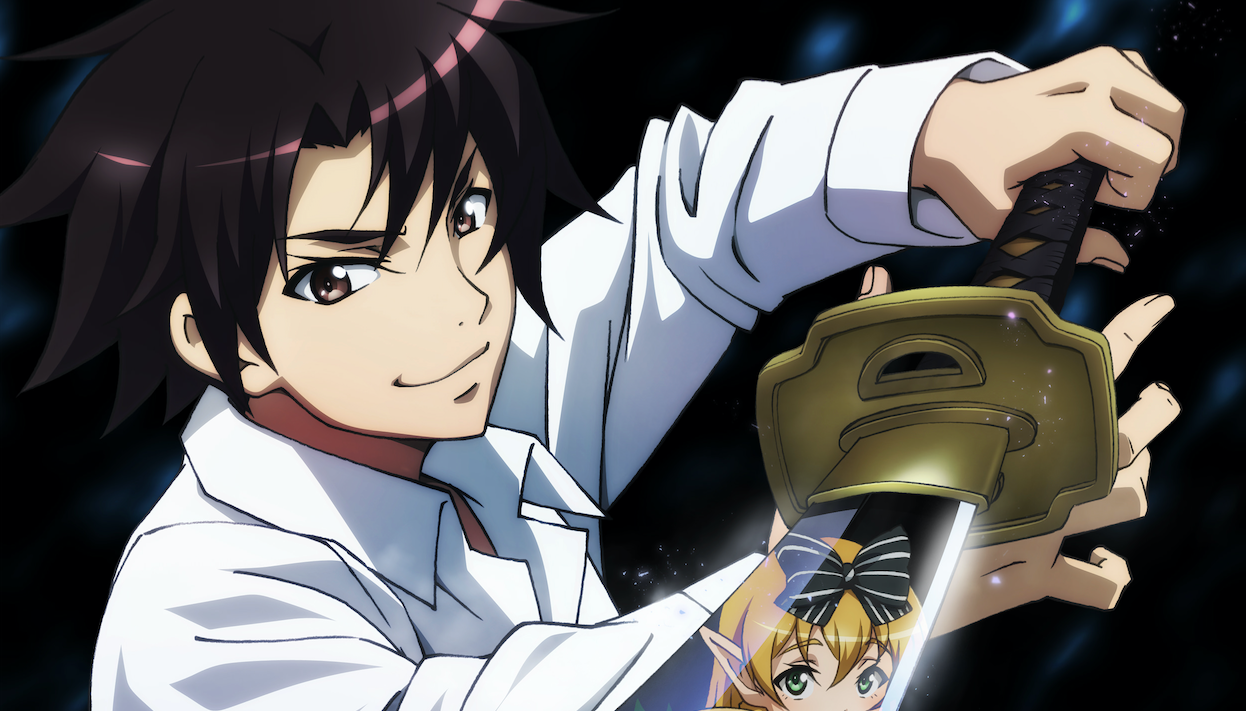 The Japanese light novel series New Life+: Young Again in Another World was slated to get a TV anime adaptation this fall. But in the wake of bigoted tweets its creator previously made, the show has been canned.

The light novel's creator writes under the penname MINE. When the anime was announced, Twitter users pointed to tweets MINE made between 2012 and 2015 with racist and derogatory comments towards China and South Korea.

Twitter users also noted that the series apparently features a protagonist who had killed 3,000 people with a katana during the Second Sino-Japanese War.

As IT Media reports, MINE issued an apology on Twitter, writing, "As for several tweets I previously made, they caused many people a great deal of discomfort, and I truly apologise for the improper language." MINE added that he was leaving up his Twitter account for the time being so his apology and remorse could be widely known. At a later date, he will delete his account.

MINE also added that he was talking with his publisher about correcting the original light novel so that it does not provide discomfort for readers. "Once again, I am truly sorry for the unpleasant feelings as well as the trouble I have caused."

However, the light novel's publisher, Hobby Japan, announced it was suspending shipments of the New Life+: Young Again in Another World light novel.

The TV anime is now being cancelled, with an announcement as well as an apology appearing on its official site.