Smash Bros Fans Have Spent A Decade Begging For Ridley, And Now It's Actually Happening 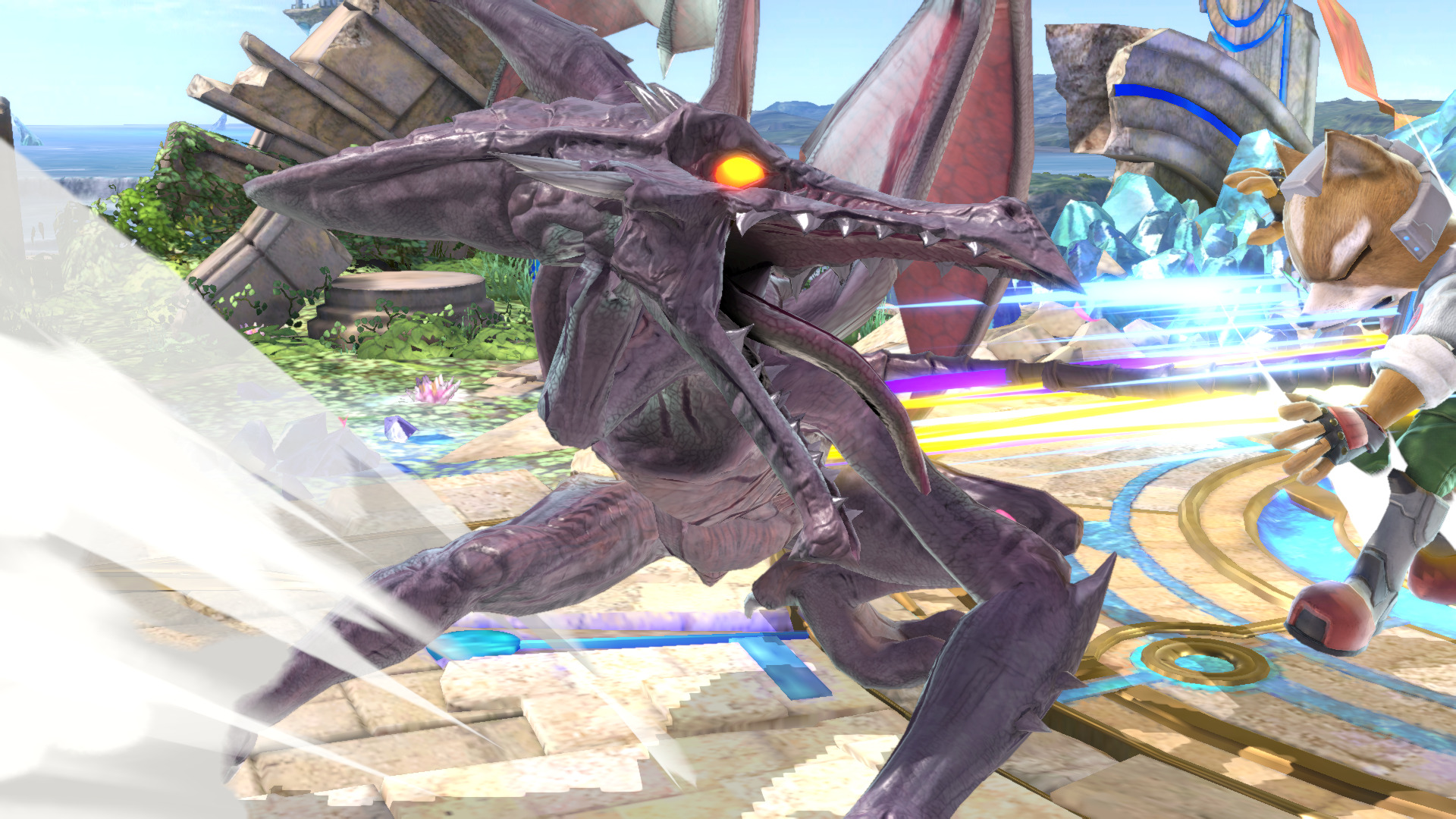 Samus is no longer the only playable Metroid character in Smash. She's now joined by Ridley, a menacing space dragon who refuses to die no matter how many times he gets owned. To the casual observer, this is just a neat little thing. To Smash diehards, though, it's the culmination of years of requests. And memes.

Ridley has been the object of a small but vocal contingent of Smash fans' obsession for more than a decade. He's existed in various Smash games as a background character and even a boss, but he's never been playable. When asked why by Nintendo Power back in 2008, series head Masahiro Sakurai declared that it "would probably be impossible" and that even if the team somehow succeeded, he would have been "slow."

Over the years, these words have been interpreted and re-interpreted by the community, which broadly settled on the notion that Ridley wasn't playable because he was too big. It became a sticking point each time a new Smash roster was revealed. Where's Ridley?

When it became apparent that he wouldn't be on Smash 4's initial roster, people mourned with an outpouring of half-ironic, half-sincere memes. That was followed by DLC requests all throughout the game's lifespan.

You can probably guess what happened next. Ridley stans entered a tearful hibernation, only to go absolutely bonkers when the new Smash was announced. For the past couple months, places like the Smash subreddit, Twitter, and Tumblr have seen new Ridley and Ridley-adjacent topics and memes on a near-daily basis.

People comparing his size to Bowser and pondering why he couldn't just be shrunken down a little - or even turned into a baby.

People pre-mourning because they were certain Nintendo would skip Ridley again. People asking if the whole thing came from a place of sincerity, or if it was just a never-ending maze of memes (answer: both).

If Ridley gets into the next Smash Bros, I’m changing all my social media pfps to this image below pic.twitter.com/6bRjiOr7dI

I don't care what anyone says
I really do wanna see Ridley playable in Smash Switch
Make it happen ???? pic.twitter.com/GpCeqS27DP

Now, finally, after a campaign whose dogged refusal to die would inspire Ridley himself, fans got their wish. Ridley's playable in Smash. Yes, this is real life. No, you're not dreaming. Anything is possible. Chase the stars.