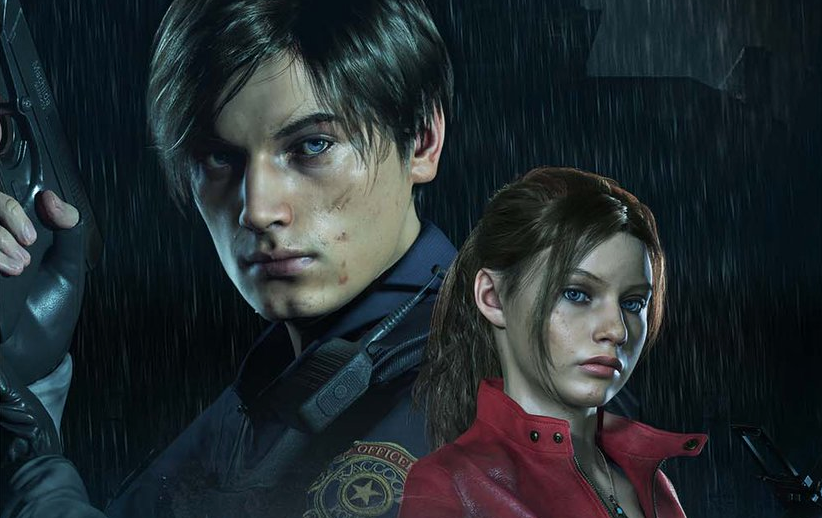 Capcom is remaking Resident Evil 2. Originally released on the PlayStation in 1998, the remake will feature new character models. Meaning? Of course, the characters are going to look slightly different. Some fans are feeling the new designs, while others are not.

While nearly everyone seemed thrilled about the RE2 remake announcement, for some, the new character models might take some getting used to. Others like them just fine thank you very much. 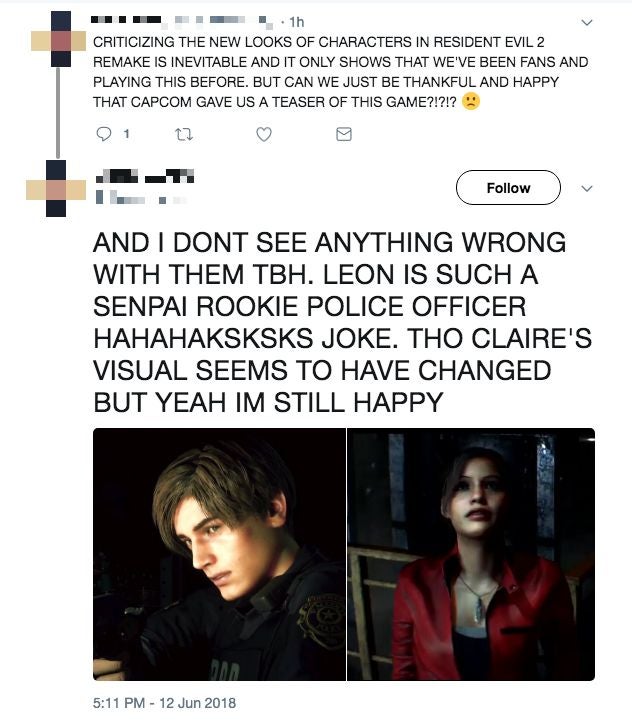 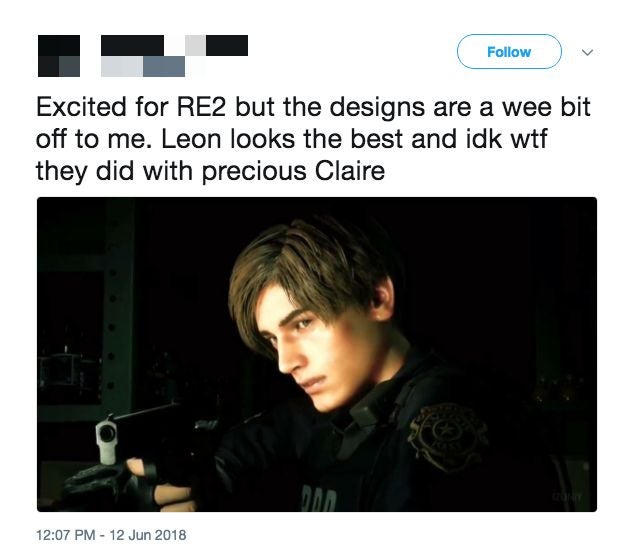 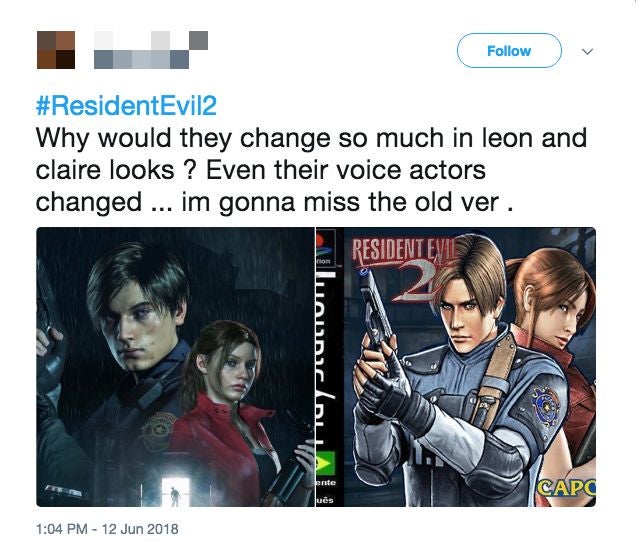 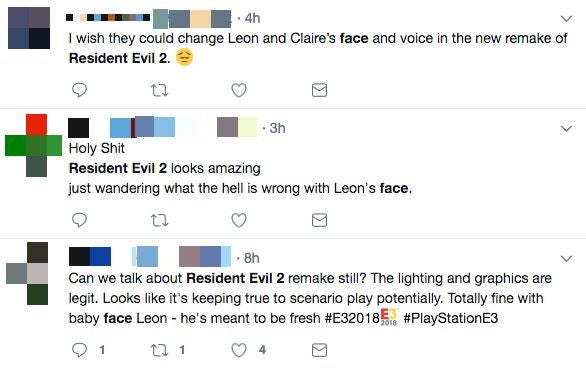 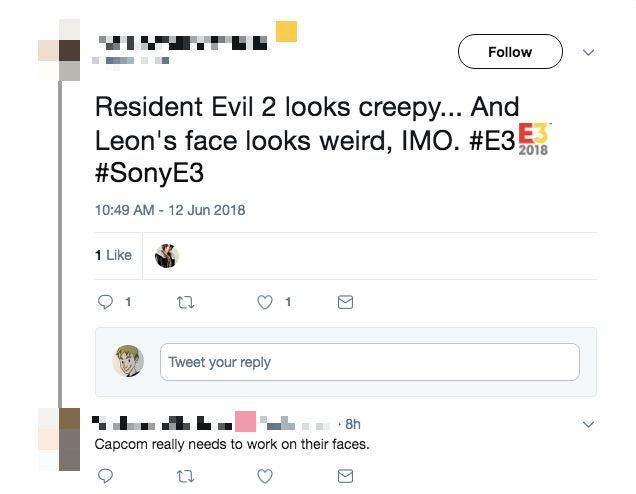 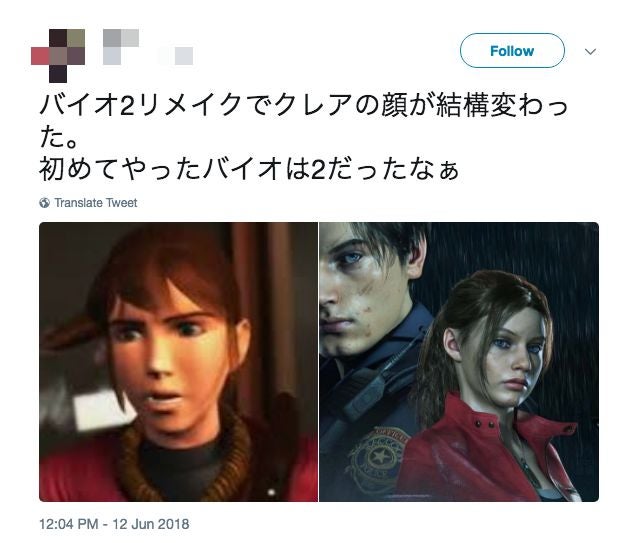 "With the RE2 remake, Claire's face has changed quite a bit. The first RE I played was RE2." 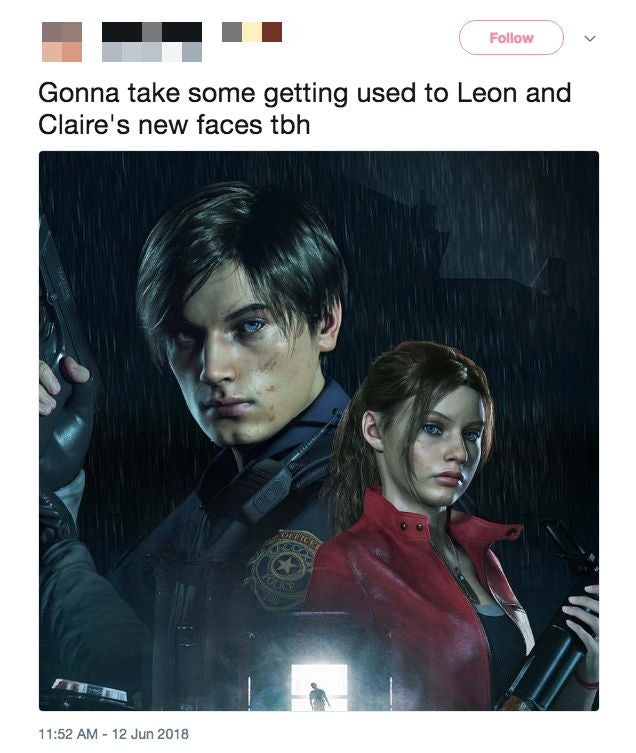 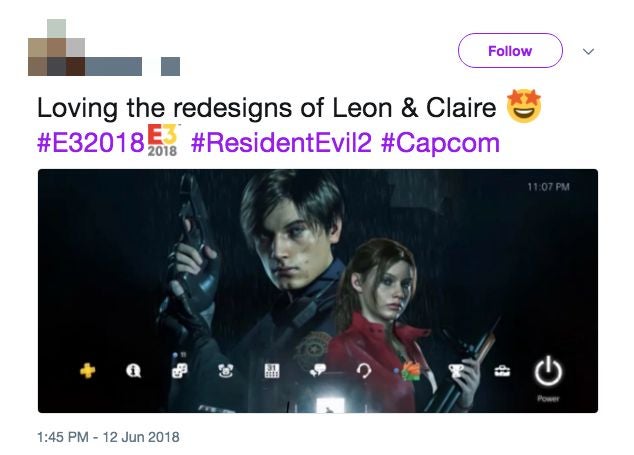 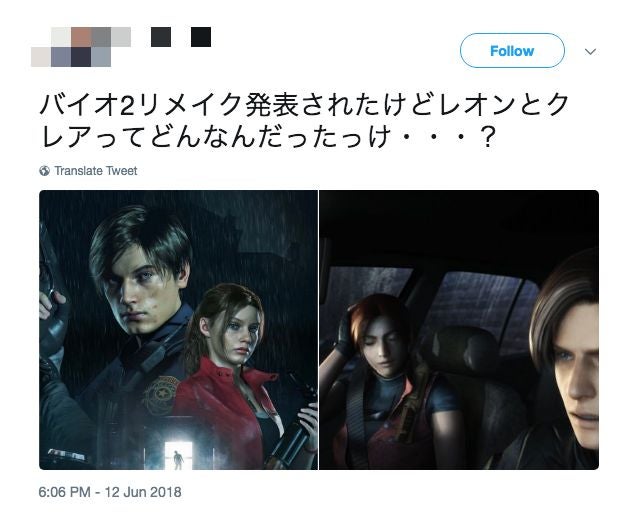 "A RE2 remake was announced, but what's up with Leon and Claire...?" 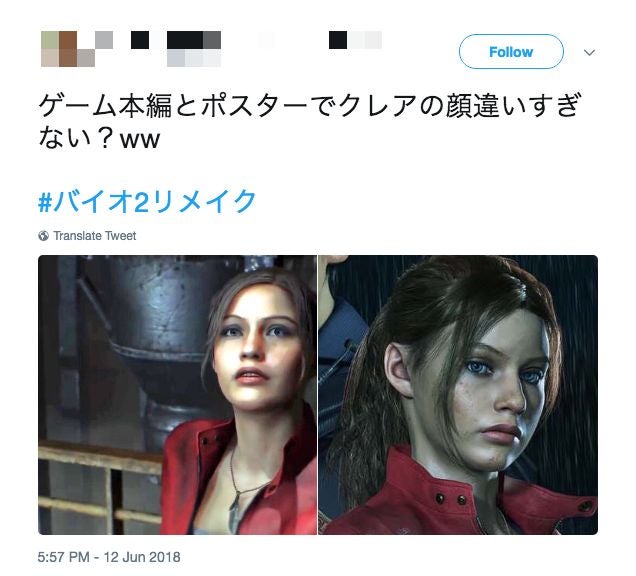 "Isn't Claire's face way different in-game and on the poster?" 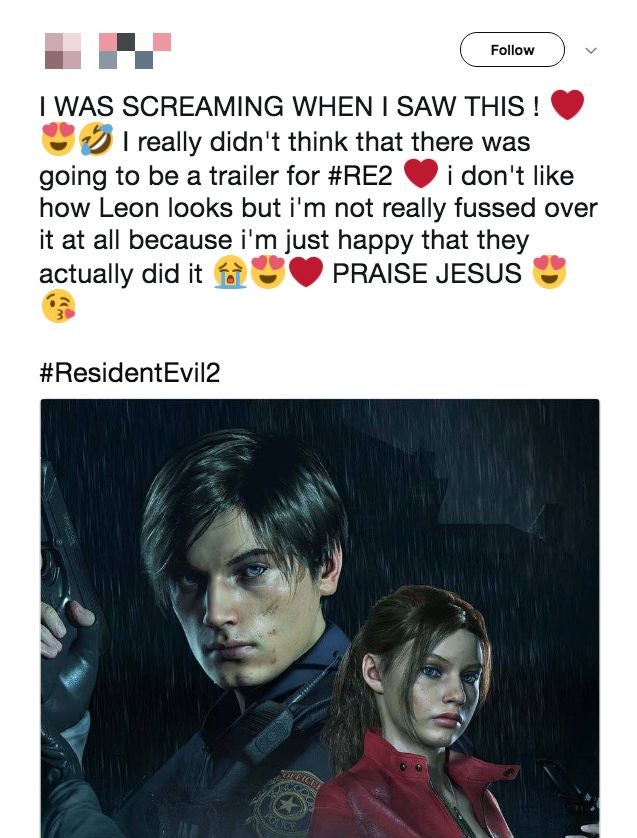 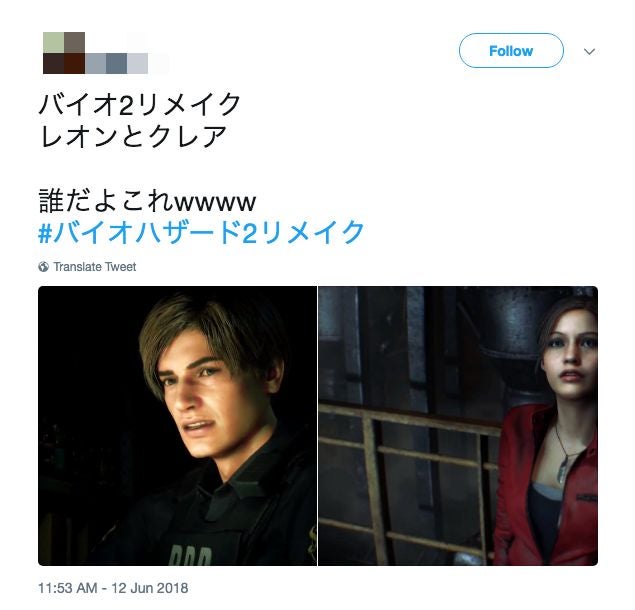 "RE2 remake Leon and Claire. Who the heck are these? lol" 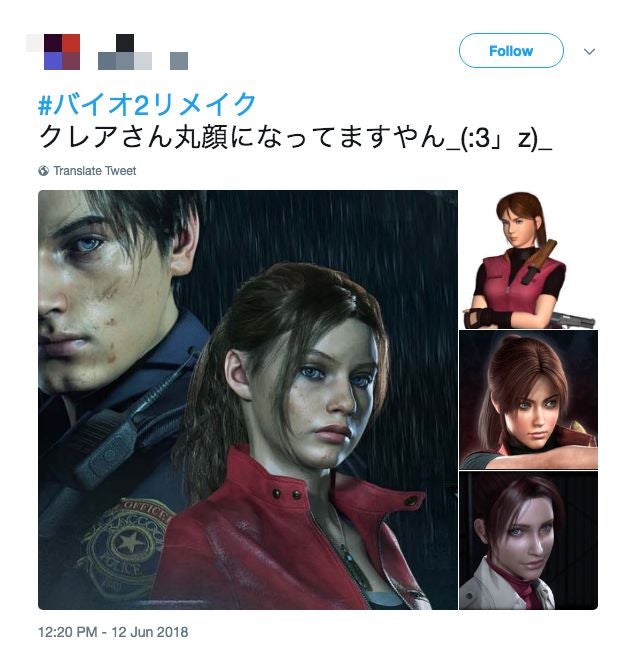 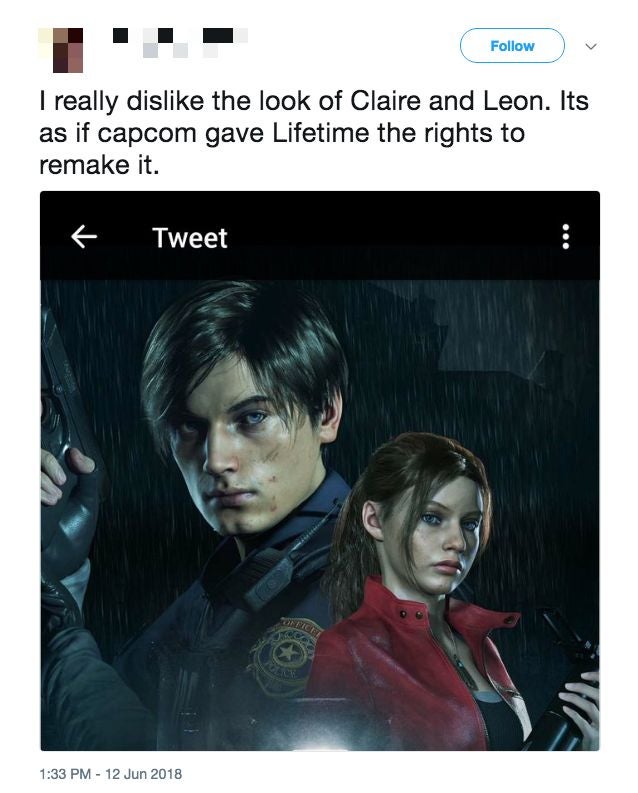 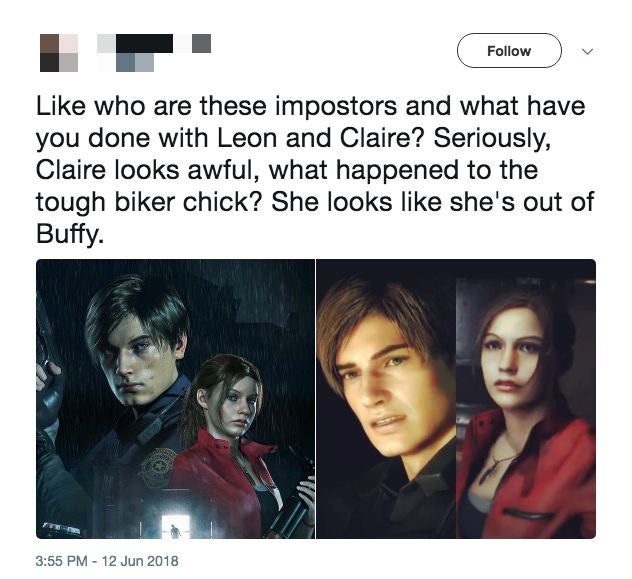 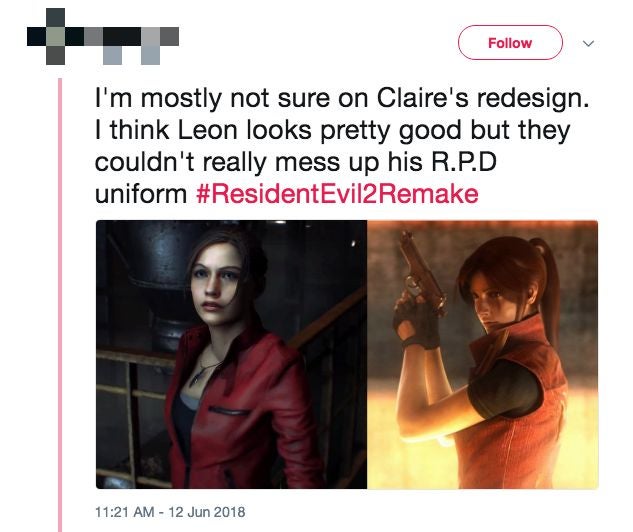 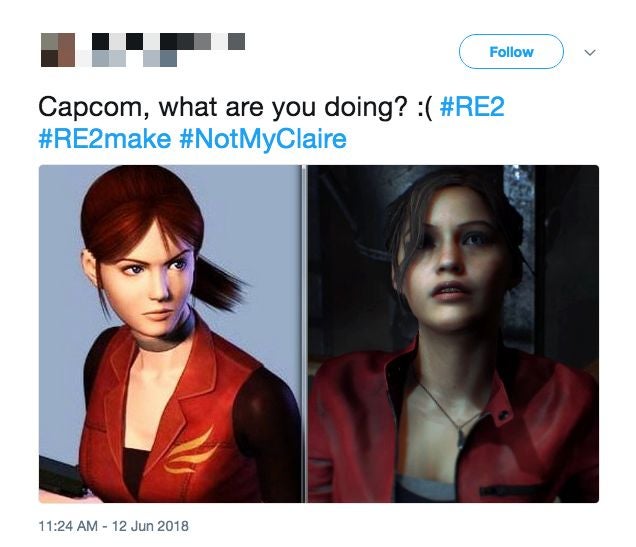 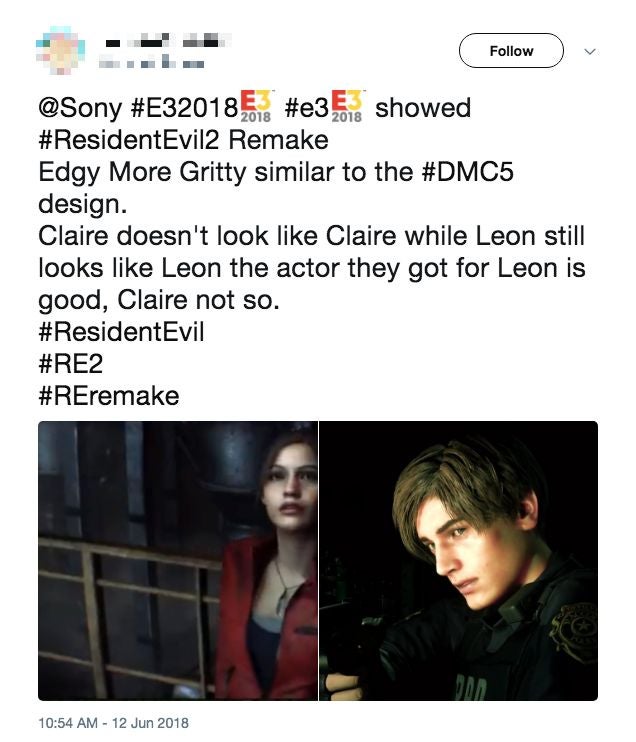 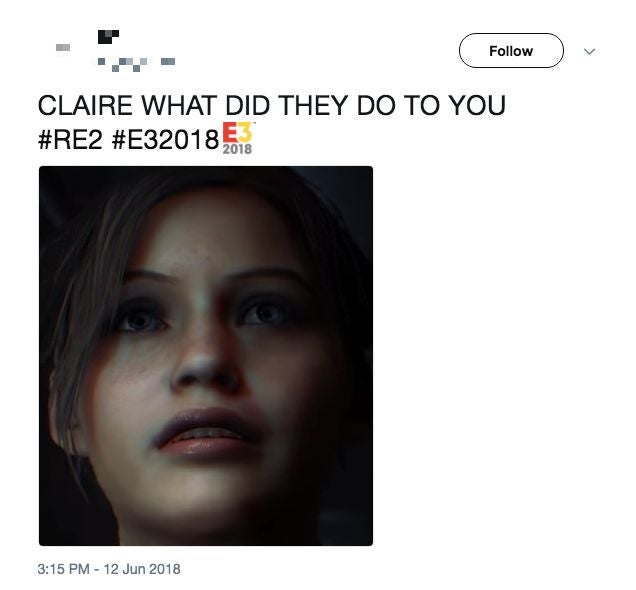 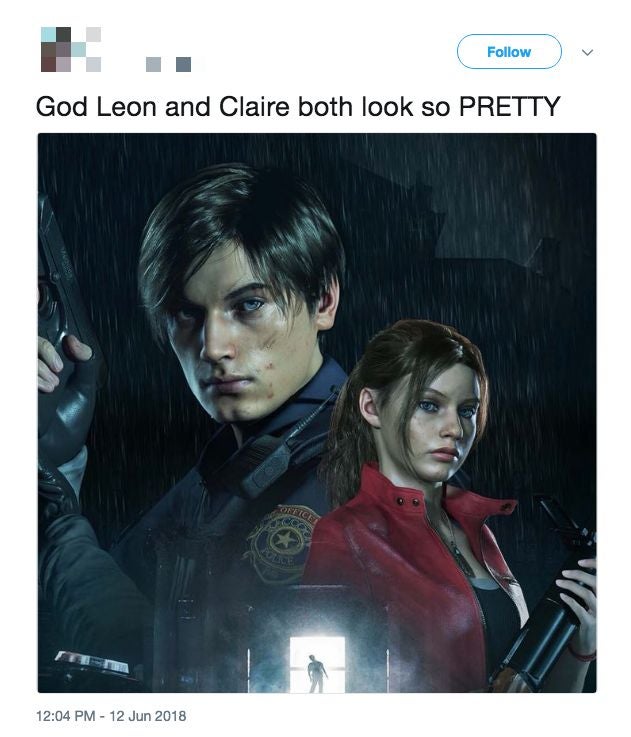