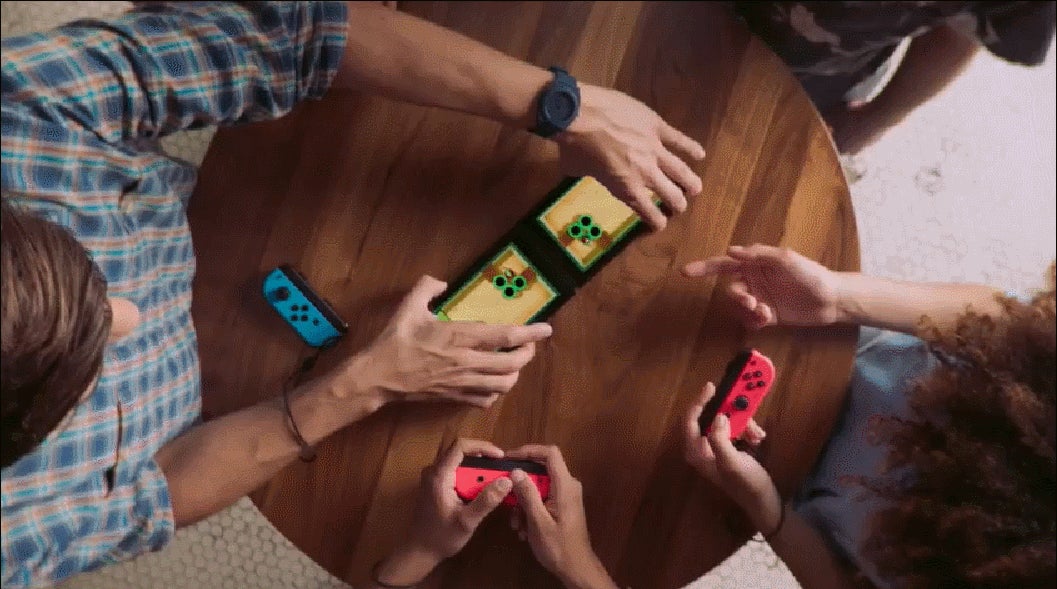 Nintendo announced the first Mario Party game for Switch, Super Mario Party, is coming October 5 during its E3 Direct today. Rather than just be another iteration on the series, the new game looks like it will take advantage of all the Switch's unique features, as well as create some new ones, like the ability to combine two separate Switches and play across both of them.

Players will only need one Joy-Con to play and it looks like the game will take advantage of the device's HD Rumble and motion controls for different games.

For instance, here's a stir fry mini game where you can flick the Joy-Con like it was a frying pan handle: 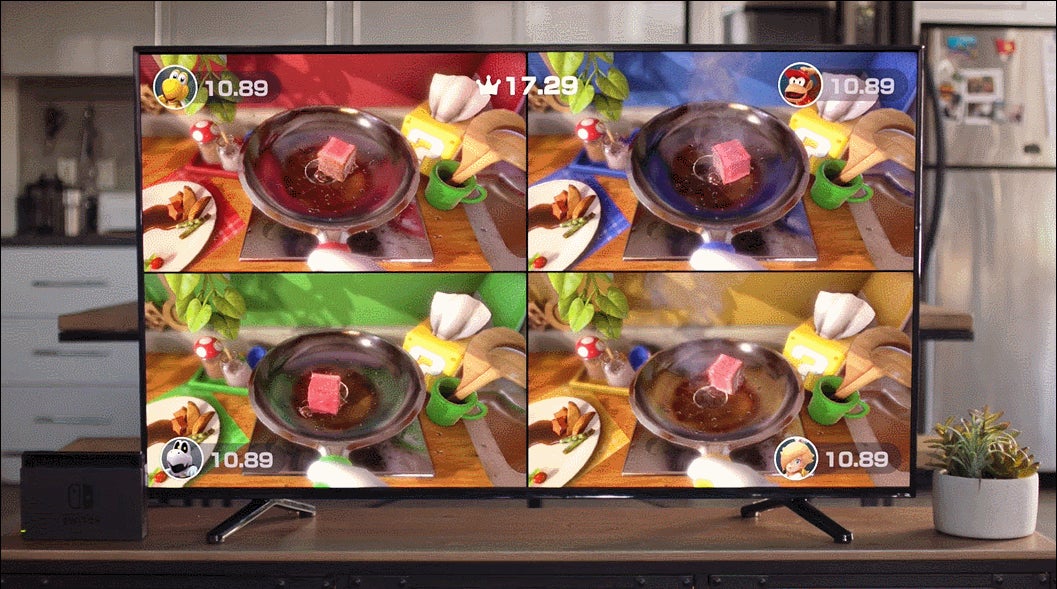 And here's what looks like a classically annoying Mario Party mini-game where you have to do painful hand motion over and over again really fast: 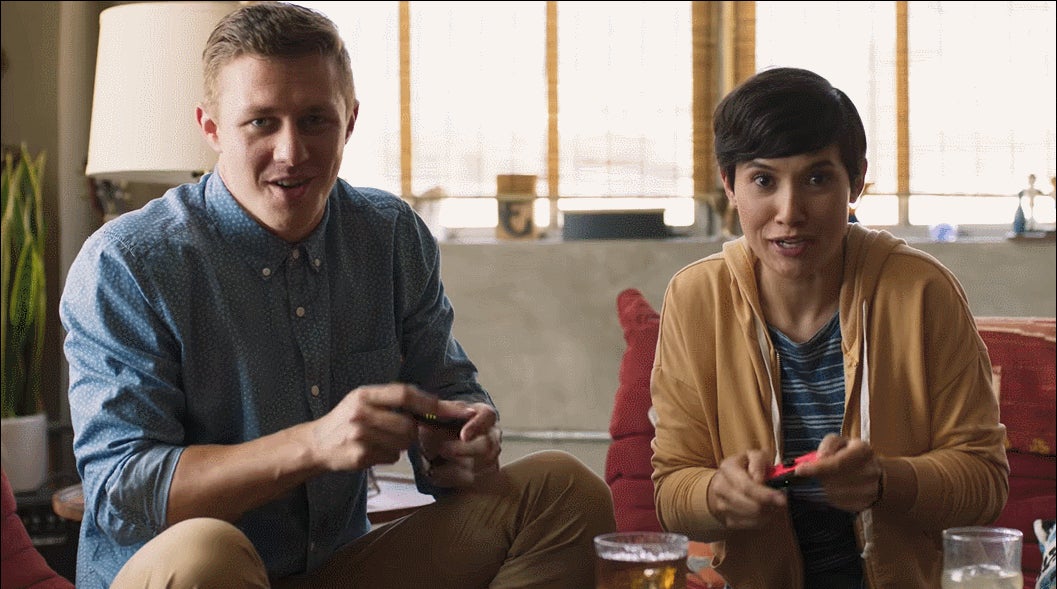 It's all fun and games until someone breaks your Joy-Con trying to beat you in a tricycle race.

While you can play the game with just one Switch, it looks like it will be way cooler if multiple people bring their Switches along, although it's not clear yet whether both consoles will need to have the game to take advantage of this weird new cross-play feature.

Nintendo's monopoly-like party game hasn't seen a true new instalment since Mario Party 10 on the Wii U in 2015. On top of not being all that great, it was also on the Wii U. Then last year Nintendo released Mario Party: The Top 100, a low-budget rehash of the series' best mini-games for the 3DS. Fortunately, instead of just porting either of those, we're getting a brand new Mario Party.

Mario Party games are constituted of tons of individual little mini-games, some good, some great, most terrible, but Super Mario Party looks like it could be more in the creative vein of 1-2 Switch and Snipper Clippers, at least based on some of the cool stuff Nintendo showed in the trailer. Like putting two god damn Switches together to create a mega Switch.