It's that time of year again, when the Entertainment Software Association (ESA) and the Academy of Interactive Arts & Sciences (AIAS) announce a range of pieces for their Into the Pixel exhibition, a collection of some of the best concept and promotional art in video games.

A total of 16 works have been chosen this year, with 15 traditional images being joined by a statue, which doesn't just make things interesting, but also means God of War gets two artworks into the exhibition.

The 15 images will all be auctioned off between June 12-16. Some of the judges involved in creating the selection include Blizzard's Seth Spaulding and Campo Santo's Jane Ng.

* - The criteria for selection for Into The Pixel is pretty loose... you'll notice some games that have been featured before (such as Persona 5) and others that aren't out yet (such as Spider-Man), but the general gist is that it celebrates games that have come out in the 12 months between shows.

You can see all 16 selections below. 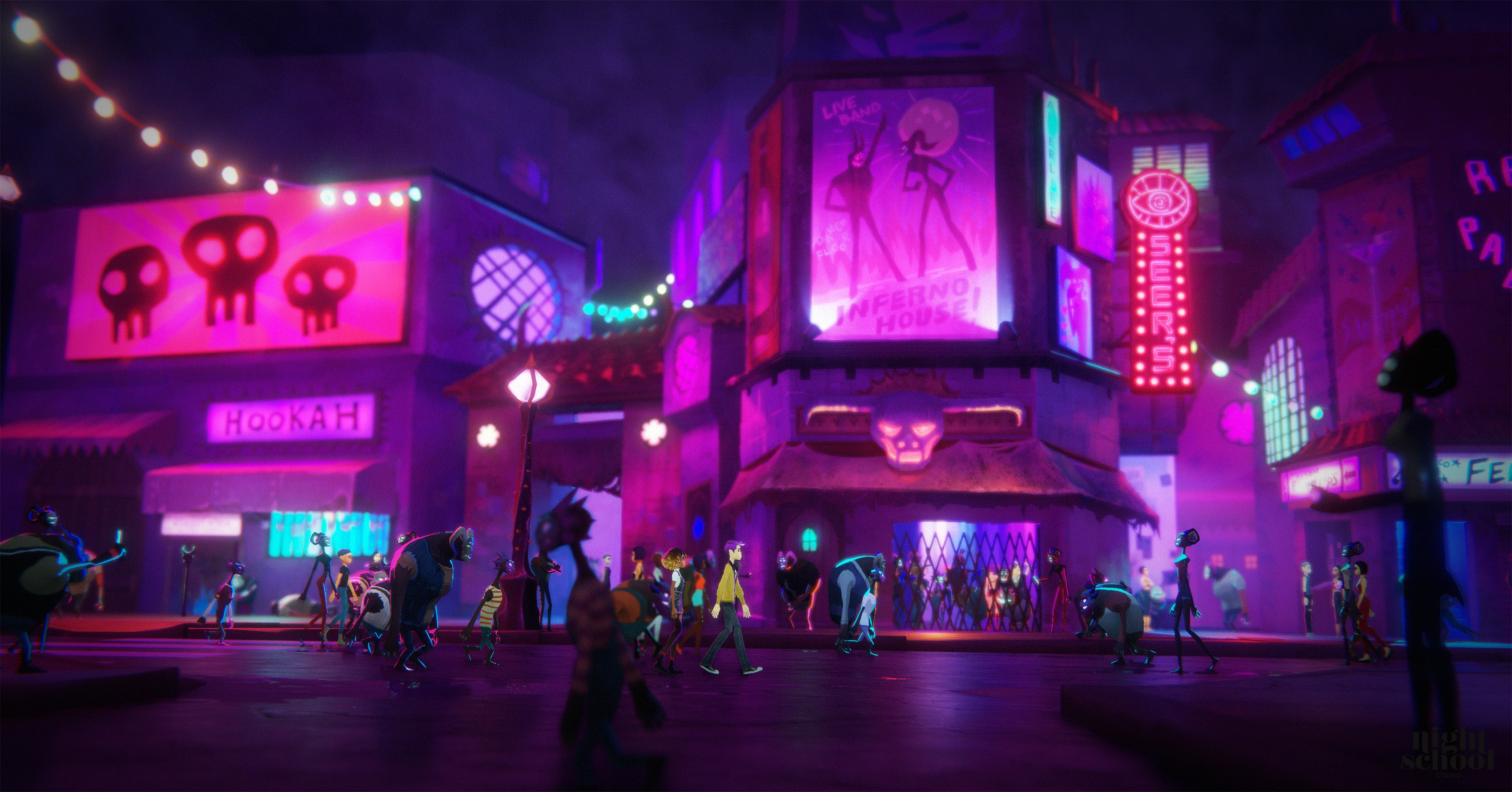 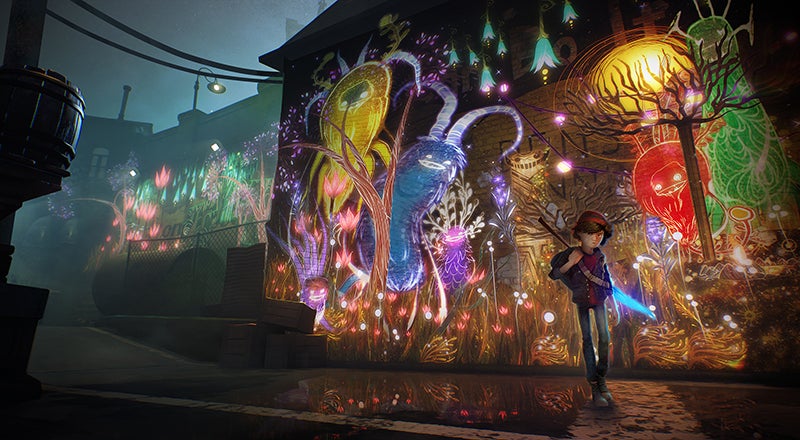 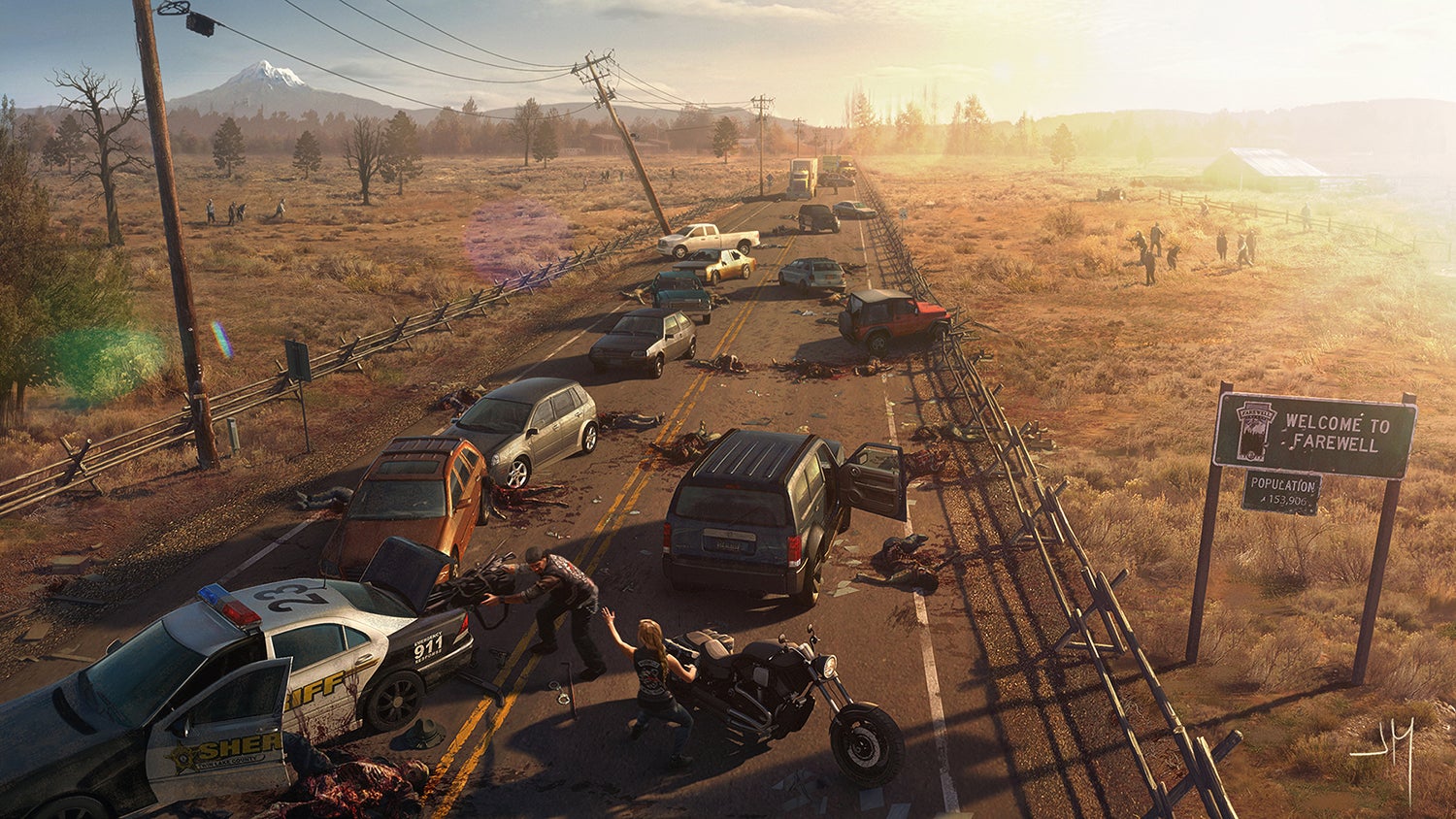 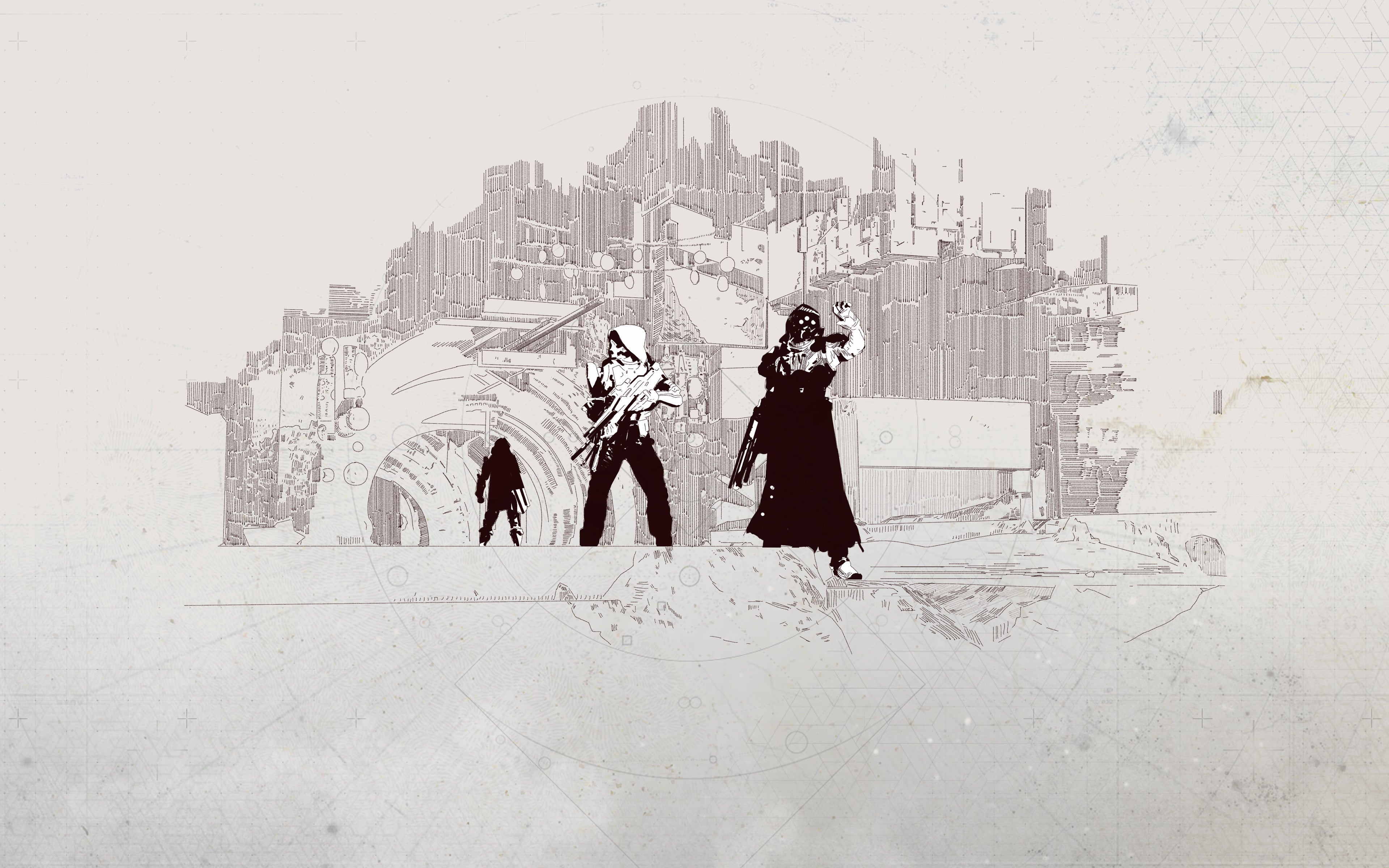 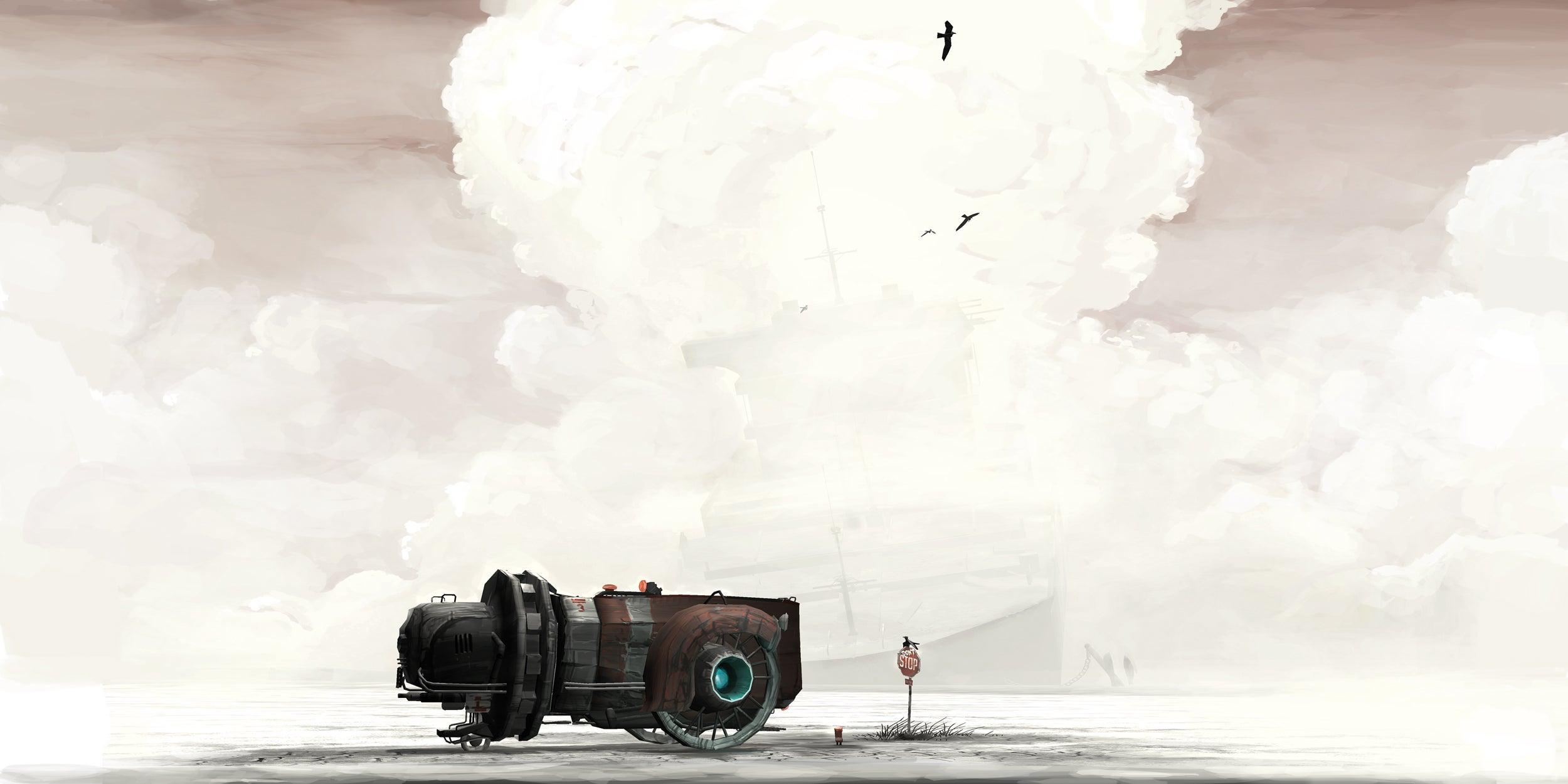 GHOST OF TSUSHIMA | By Romain Jouandeau 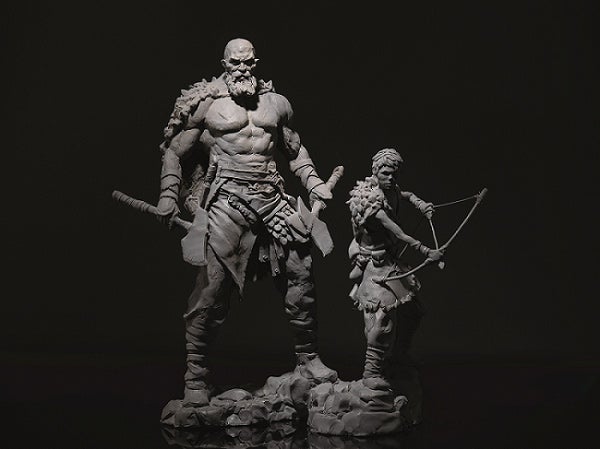 GOD OF WAR | By Rafael Grassetti 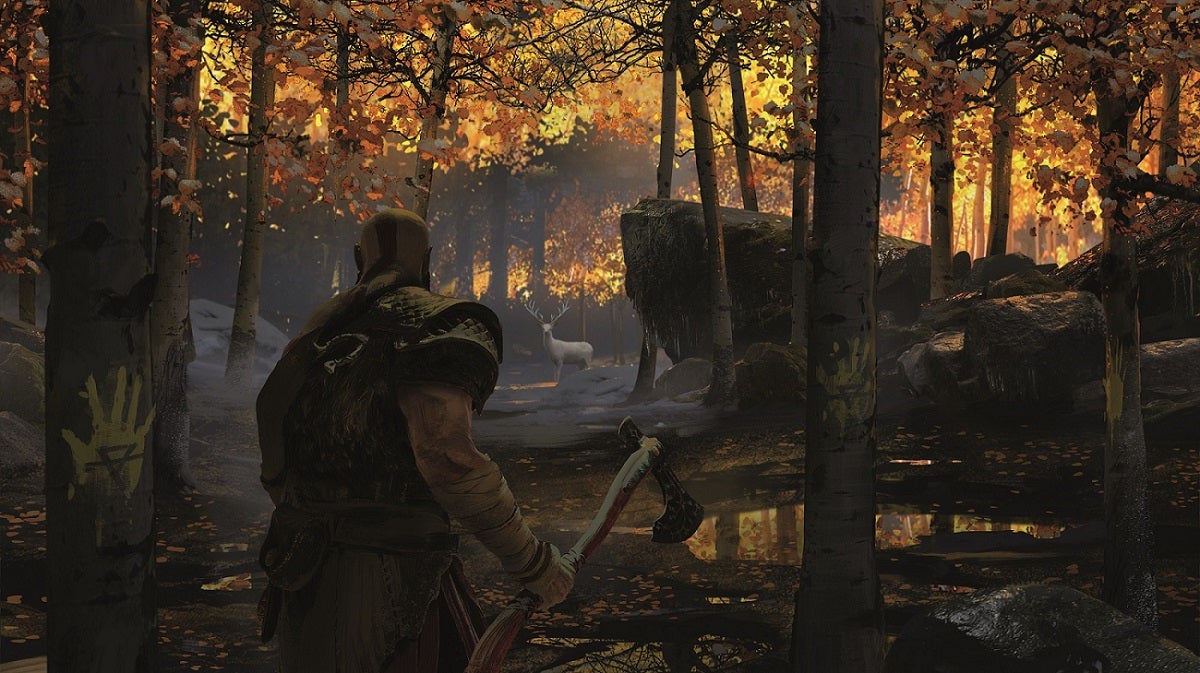 GOD OF WAR | By Luke Berliner 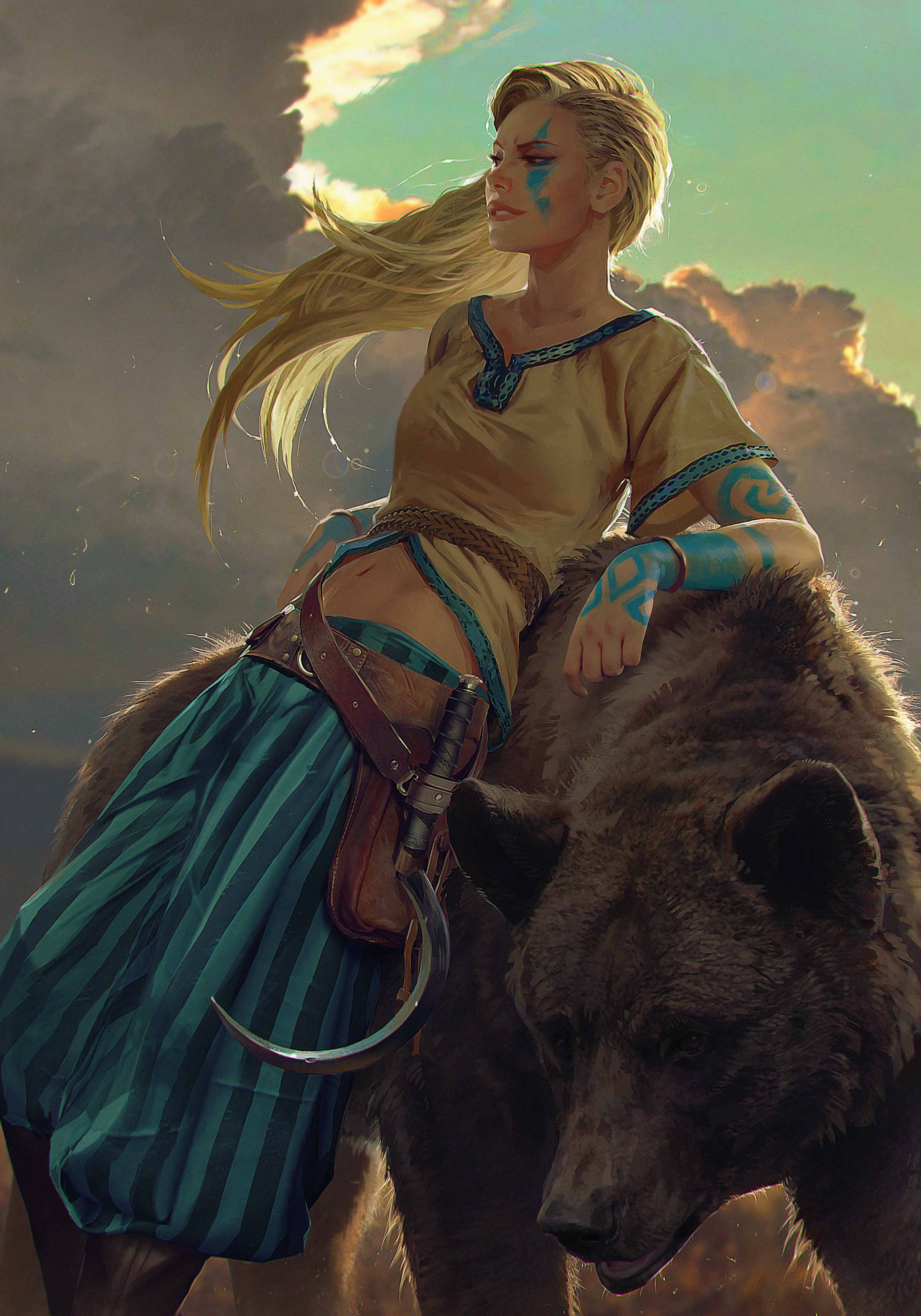 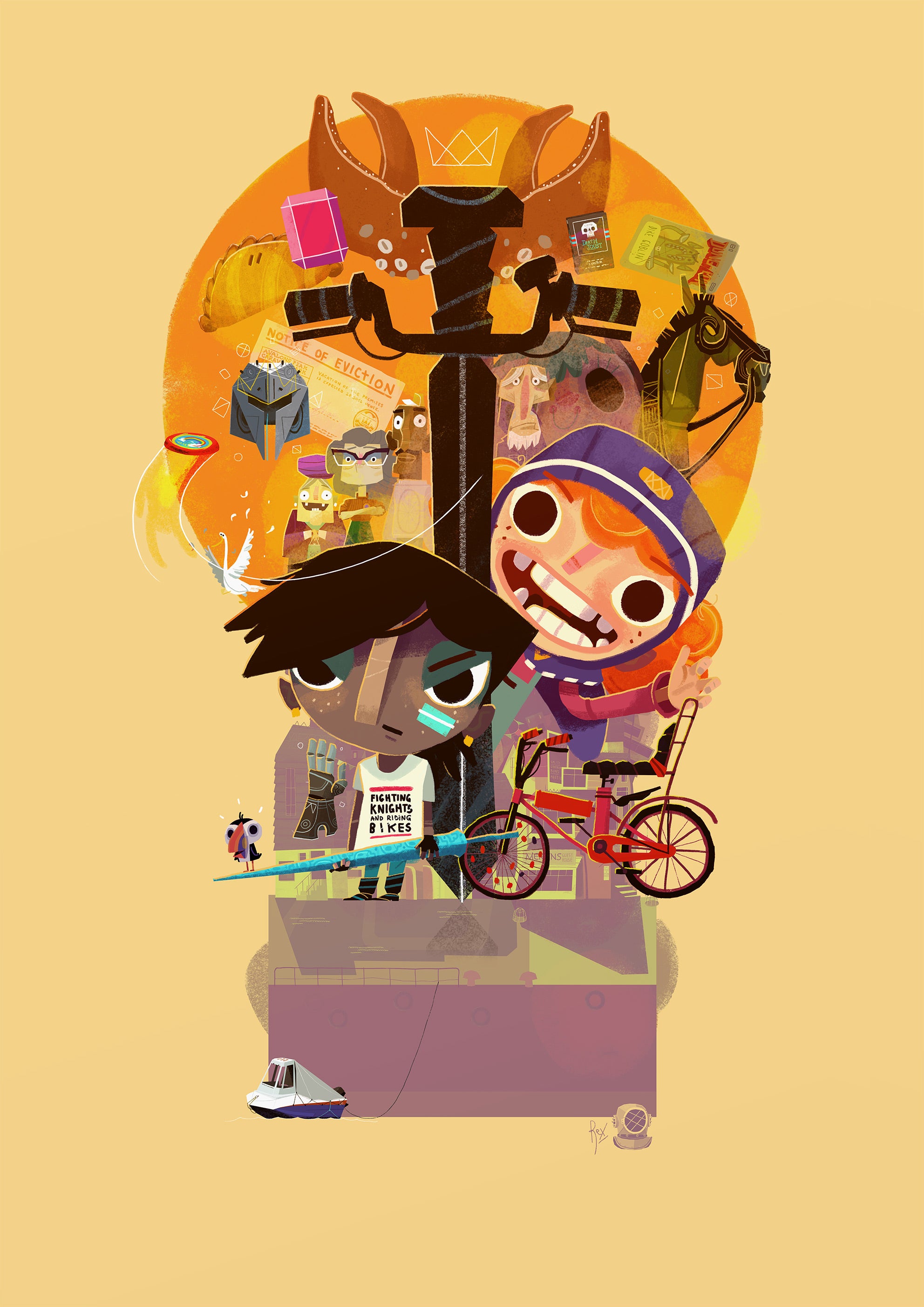 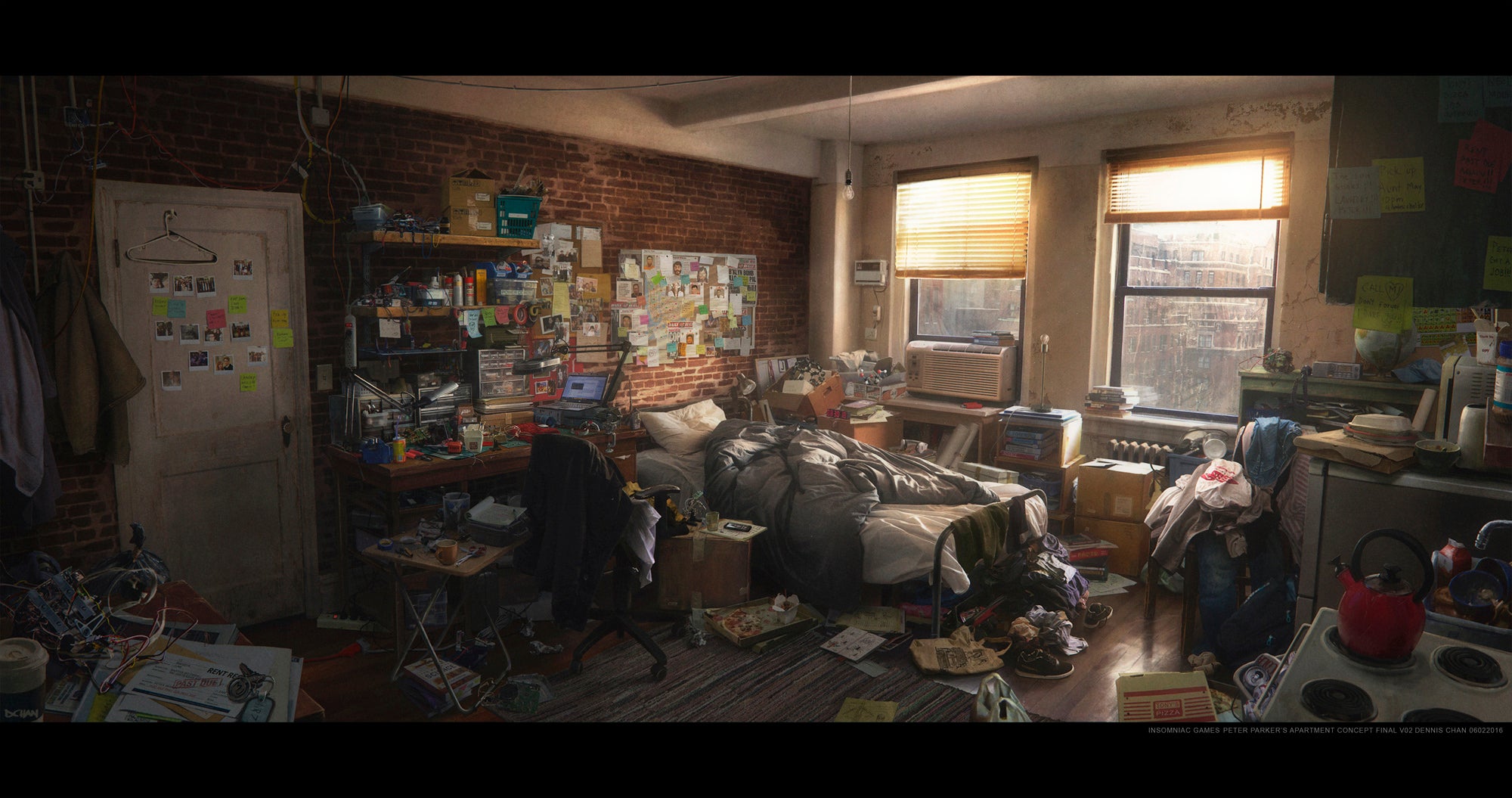 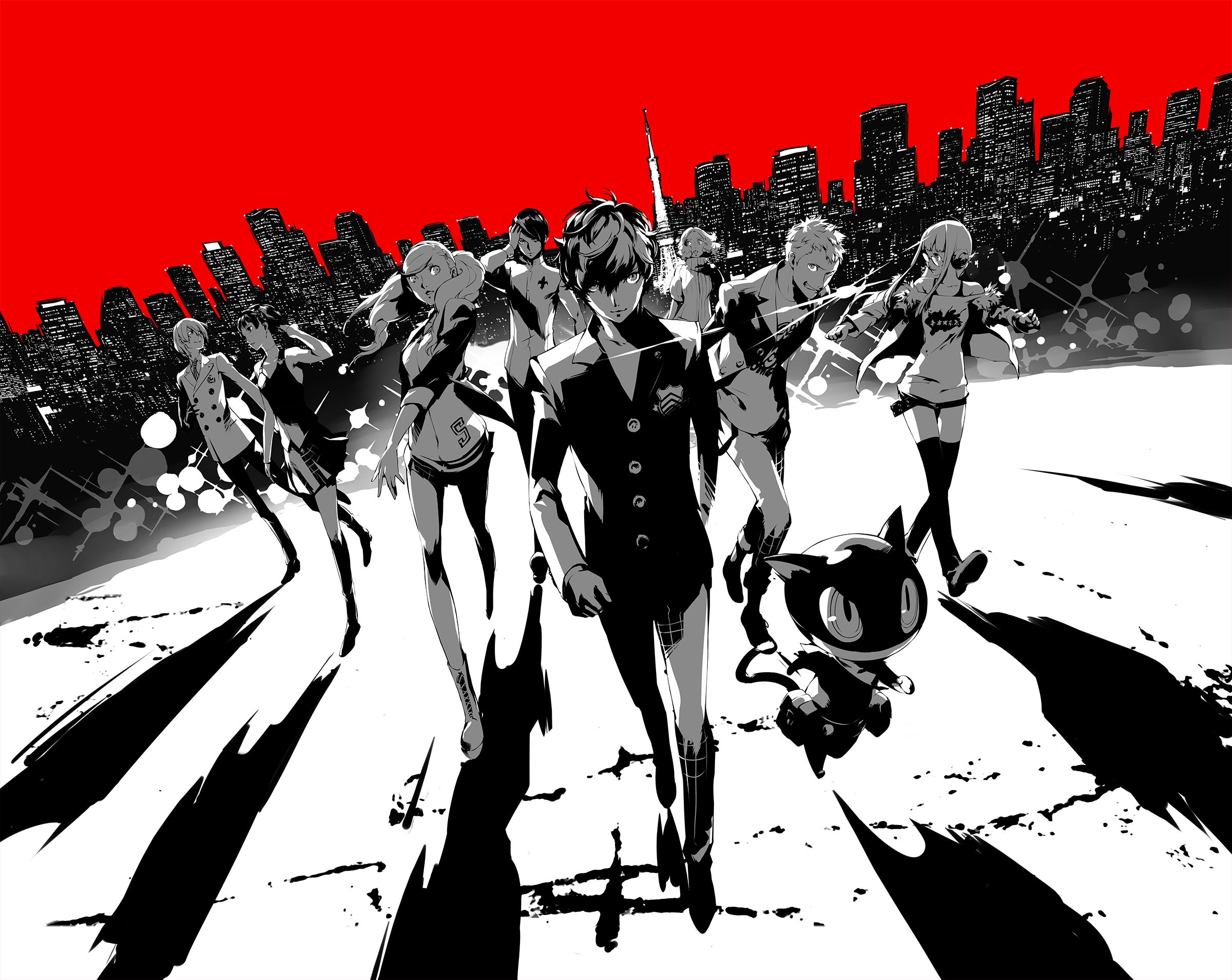 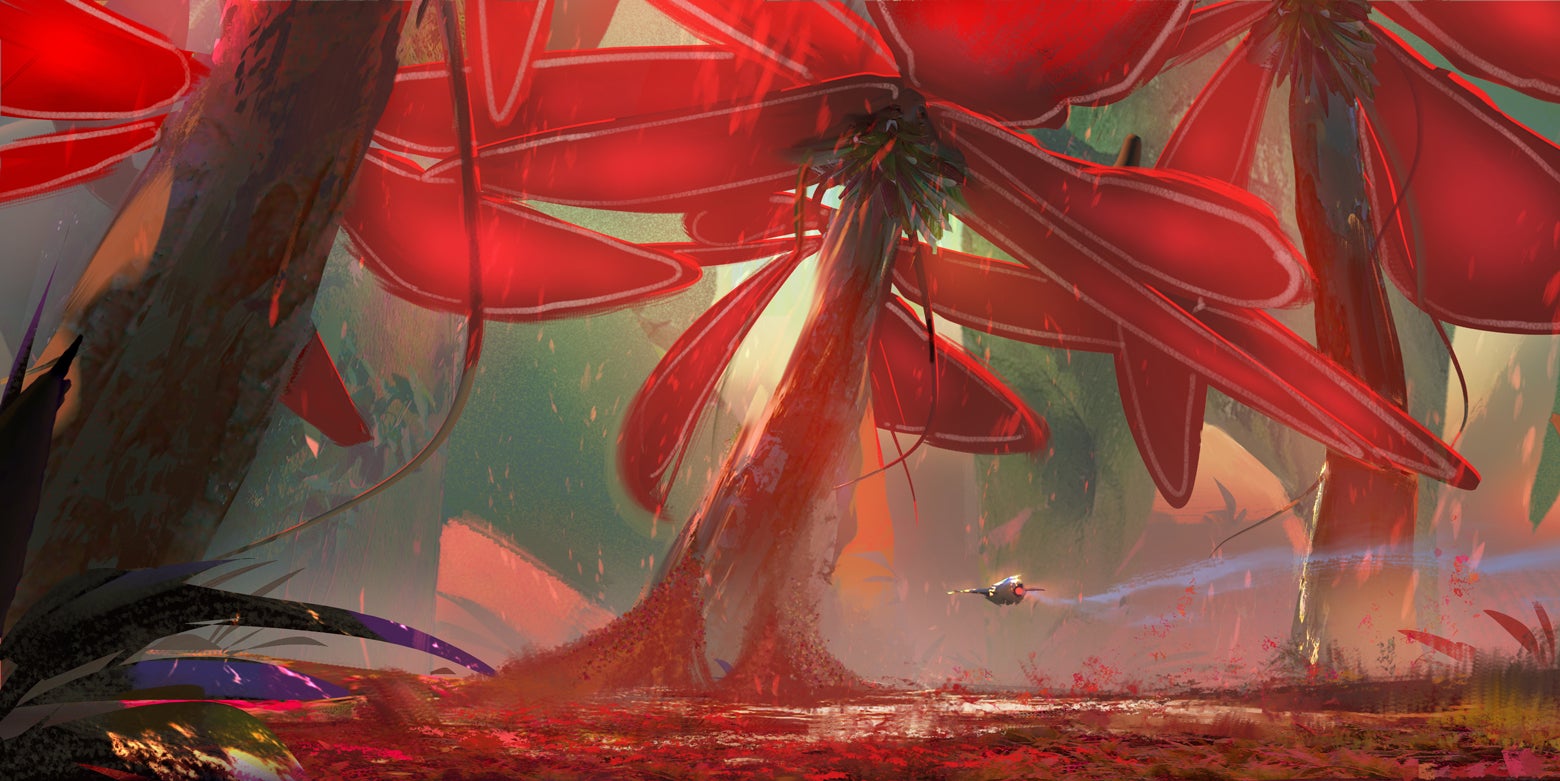 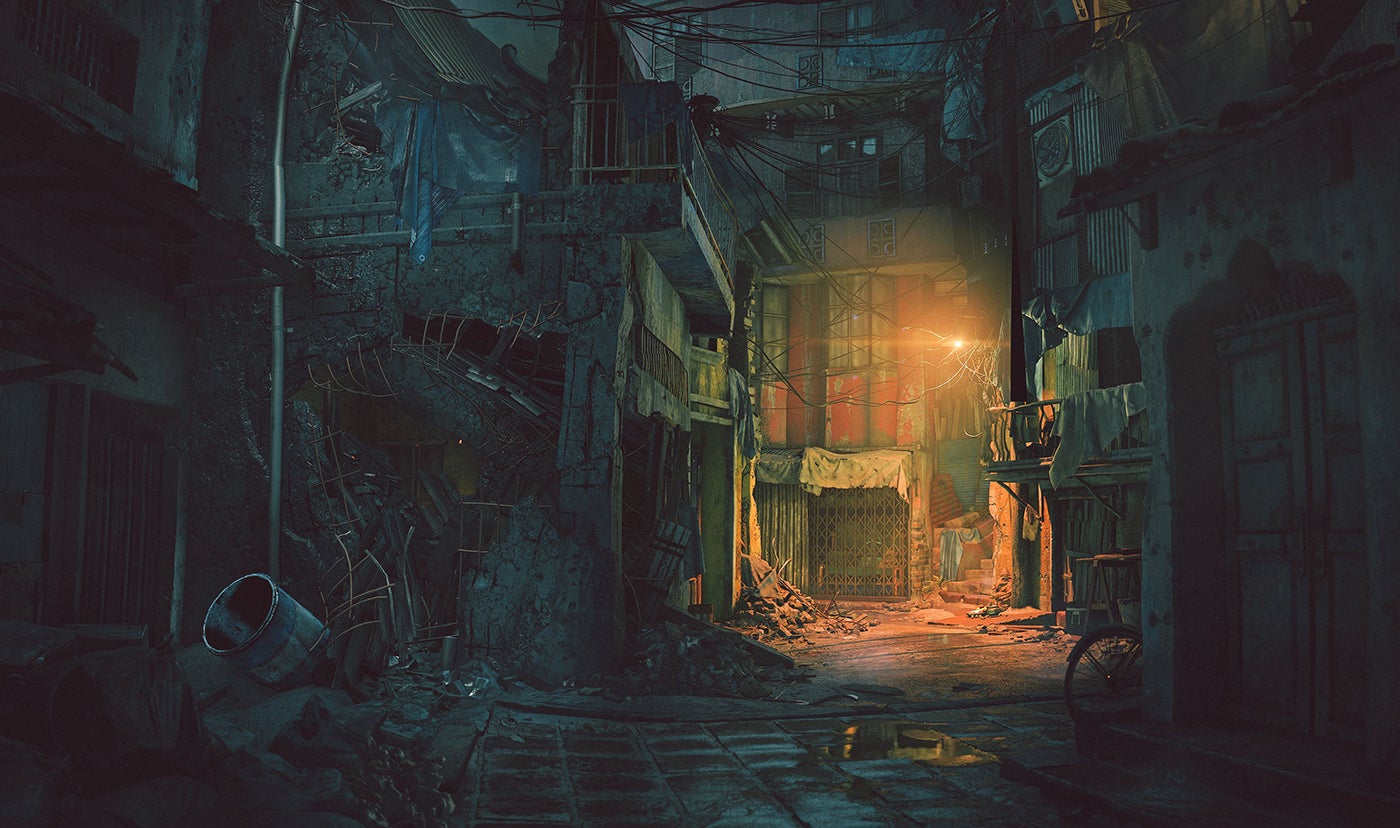