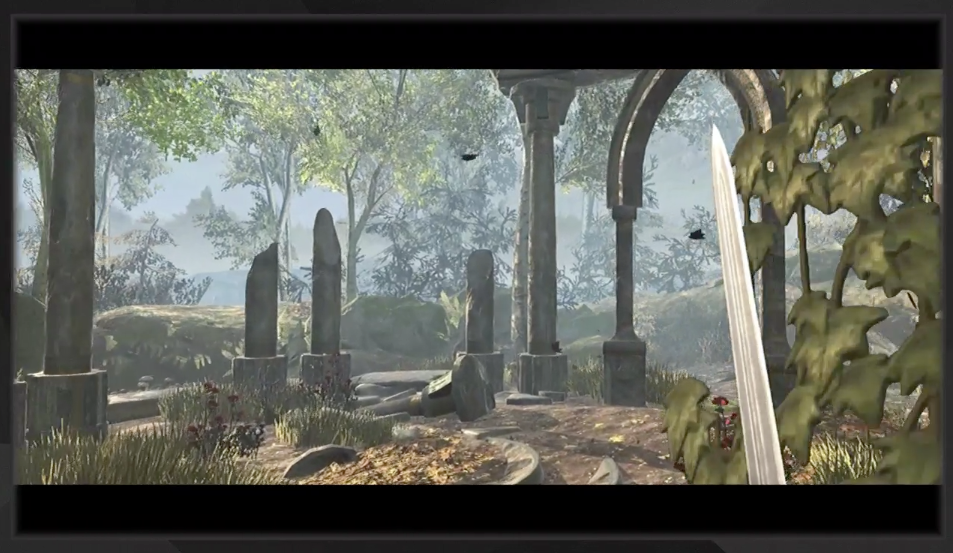 Todd Howard likened it philosophically to Fallout Shelter as a "uniquely mobile experience." It's first-person ala traditional Elder Scrolls games, but with touch-screen based swiping combat. It features both handcrafted and procedurally generated dungeons.

It's not just a dungeon-crawler, though. There are outdoor areas and a town you can build, upgrade, and decorate — which will unlock new quests for you. You can also visit friends' towns.

You can also play it in potrait mode, because as Howard said, "you never know when you'll need a free hand." I'm not entirely sure what he meant by that, but I'll never kinkshame Todd Howard, and neither should you.

Howard said Bethesda is gonna bring the game to as many platforms as possible, from mobile to console to PC to VR. It's coming out this spring.