The Man Who Inspired Snorlax 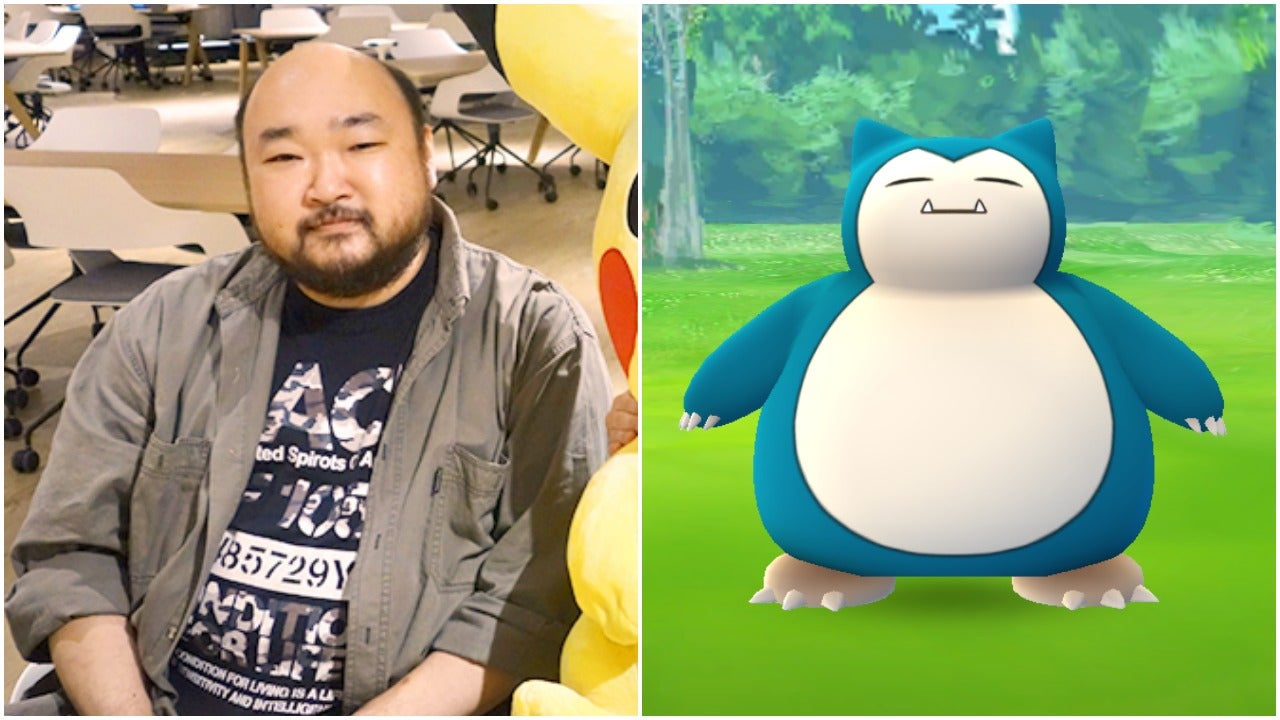 One of the most beloved Pokémon is Snorlax. Meet the man who inspired the character.

Nishino has worked on the series since Red and Green.

Is Snorlax a bear?

Previously, it seems, that it wasn't 100 per cent clear the character was based on the game developer.

"(Nishino), with this (huge) appearance, was the model for the Snorlax Pokémon," Sugimori was quoted as saying. "Though, he's abnormally fussy about cute things."

Prior to this official confirmation, there was an image of Nishino circulating online (above) with a quote from him reading, "Snorlax is like my kid."

In Japanese, Snorlax is called "Kabigon," which, according to Pokémon urban legend, was Nishino's nickname. The reason is that "kabi" (カビ）means "mould," and apparently, Nishino would even eat food that had gone moldy. 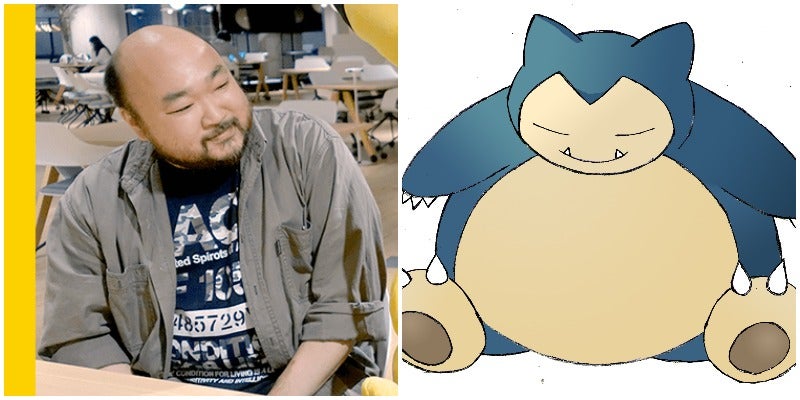 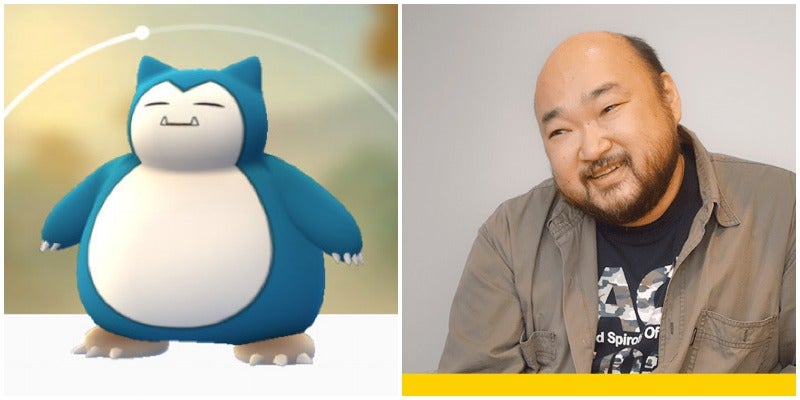