This Week In The Business: Valve Opens The Flood Gates 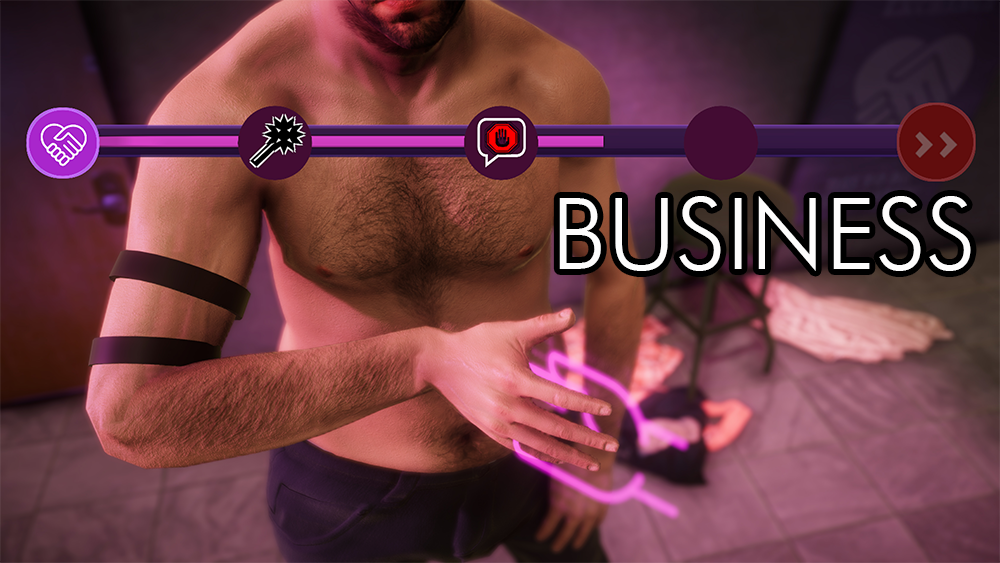 "I've talked to one Valve rep, and I'm like, 'I want to put this kind of content on Steam,' and the Valve rep responded, 'Yeah, that seems OK, I'll let you know if we change our mind.' Which doesn't provide any certainty. It puts developers in a weird position because we have to guess how Valve's mind will change on something. It's like three layers of guessing." — Radiator developer Robert Yang describes the frustrations developers have faced in dealing with Valve's inconsistent content policy.

QUOTE | "We've decided that the right approach is to allow everything onto the Steam Store, except for things that we decide are illegal, or straight up trolling." — Valve's Erik Johnson describes Steam's new content policy, reassuring developers their games won't be prohibited from the storefront based on content.

QUOTE | "We rejected Active Shooter because it was a troll, designed to do nothing but generate outrage and cause conflict through its existence." — The next day, Valve representative Doug Lombardi offers some indication of where the company sets the bar for "trolling."

QUOTE | "A platform that allows 'everything, unless it's illegal or straight up trolling' is ridiculous. Please keep your malicious, derogatory, discriminatory, bullying, harassing, demeaning content off [itch.io]. Our ban buttons are ready." — Leaf Corcoran, founder of indie-friendly PC storefront itch.io, does not agree with Valve's position on content management.

QUOTE | "There will be one more console generation and then after that, we will be streaming, all of us." — Ubisoft CEO Yves Guillemot is the latest to predict the imminent demise/stagnation of the console market.

QUOTE | "The appeal of indie games isn't the same as the next Marvel movie. It's not 'We know what we're going to get. Is it good and would I like to do it again?'" — Subset Games' Justin Ma explains why creating a successful follow-up to a game like FTL doesn't mean making FTL 2.

QUOTE | "Going into broader AI philosophy questions, there's a lot of conversation about AI taking away people's jobs and things like that. But I think what the more interesting thing… that AI should do and can do, is take away the emotional work that people have to do in shitty jobs." — Spirit AI chief creative officer Dr. Mitu Khandaker talks about the company's new project Ally, which aims to automate the complaints process in online games and communities.

STAT | 15 per cent — Percentage of surveyed women subjected to demeaning comments in online games who felt there were adequate processes in place to deal with that kind of abuse.

QUOTE | "In my opinion, it doesn't matter [how many people use it]. It could be one per cent. But because of the small userbase in VR right now, and a lot of people being very vocal online, I would argue that you have to support it anyway." — Fast Travel Games creative director Erik Odeldahl said free movement has become a prerequisite for VR games, even if players don't actually use the feature. (The company actually found that 46 per cent of Apex Construct players used the feature.)