Why Australia Had To Wait For John Wick 2

John Wick 2 premiered globally in January 2017. Globally, that is, except for Australia. We had to wait an additional three and a bit months. 13 weeks. 91 days. 2,184 hours. Too long, in my humble opinion.

Yep, we are still salty – but at least now we are finally getting some answers. Not all of them, but some.

At the time of John Wick 2’s global release, the Australian arm of film distribution company Entertainment One – which held the rights to release John Wick 2 internationally and was handling promotion for the film – told Gizmodo that there was “no update yet” on a local screening date.

The film also hadn’t been classified by Australia’s Classification Board, nor had it been submitted for review. The Board didn’t respond to a request for comment from Gizmodo.

On March 24 2017, StudioCanal signed on to distribute John Wick 2 locally. While chatting with Gizmodo recently about the release of John Wick 3 (which is at the same time as the rest of the world!!), I asked about the delayed local release of the previous film.

“Usually our theatrical releases have no delay at all, as of course the priority is to go day and date with international territories,” a StudioCanal spokesperson told Gizmodo.

“The last film was the exception and that was beyond our control. Studiocanal signed on to distribute Lionsgate films well after JW2’s US release, and once acquired we released it in Australia as soon as we could.”

So did Entertainment One drop the ball? Was it held up by the classification board? Is this the fault of Steve? We will keep searching for answers, my friends. And we will get them. 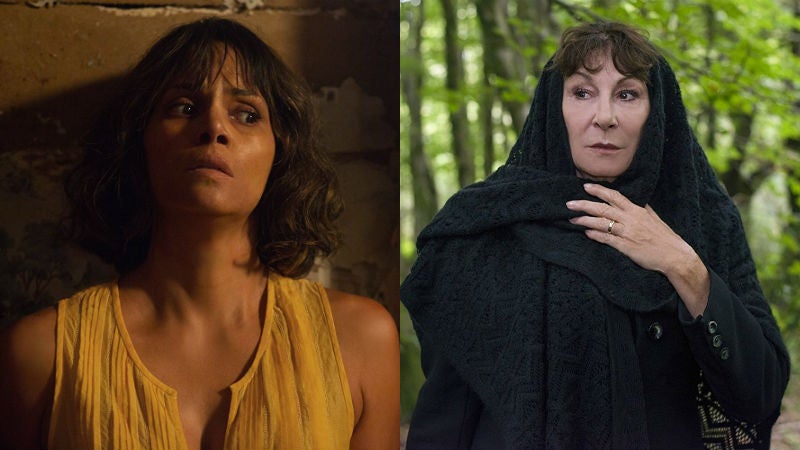