Yoku’s Island Express came out right before E3 for just about every major platform, but I didn’t have a second to actually play it until last week, because for any games journalist, the weeks preceding and immediately following E3 are a hellish milieu of jetlag, unread emails, rearranged appointments, missed deadlines, and other impediments to mental wellbeing.

In the intervening time it’s picked up a few enthusiastic recommendations, and I’m about to add to them. 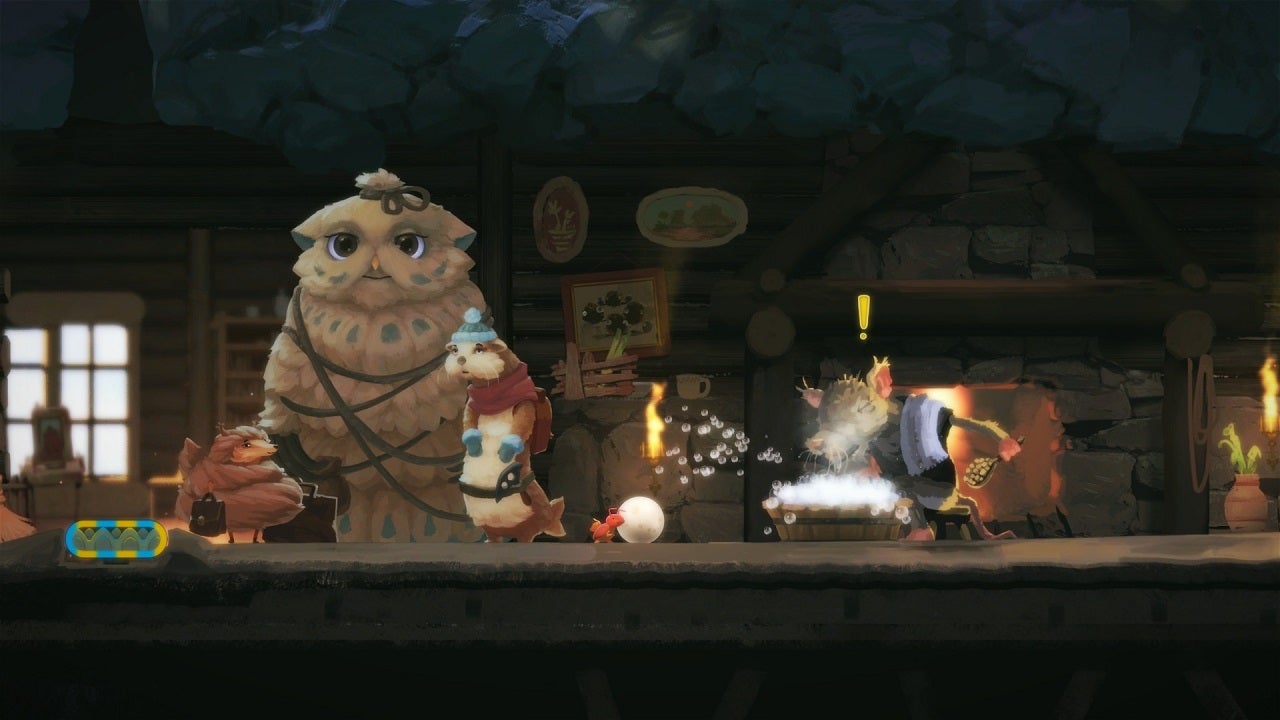 There’s no jump button in this adventure. You can roll your rock around, but to get anywhere quickly you’re reliant on the pinball flippers hiding all around the scenic world, which propel you upwards or flip you around little mazes.

This feels especially good on the Switch in handheld mode, where the triggers are your flippers and the screen feels like a little table.

The map is daubed with fog that hints at hidden caves and passages yet to be explored. It’s refreshingly compact, conquerable in five leisurely hours or so, but crammed with little secrets that are satisfying to unearth.

I’m so tired of big open-world maps stuffed with things of little consequence. Yoku’s beautifully drawn island, a scenic watercolour mix of forest, damp caverns, beaches, peaks and little villages, is small and dense enough that there is always something interesting to find.

When I rolled myself accidentally off the edge of a mountain — something that in most other games would have been intensely frustrating — I tumbled down into an area I hadn’t explored yet.

Instead of restarting from a checkpoint, I took a 20-minute journey through waterlogged caves filled with treasure and great pinball puzzles, rescuing a glum creature who was hanging from the roof by some vines and emerging onto a beach at the other end of the island. 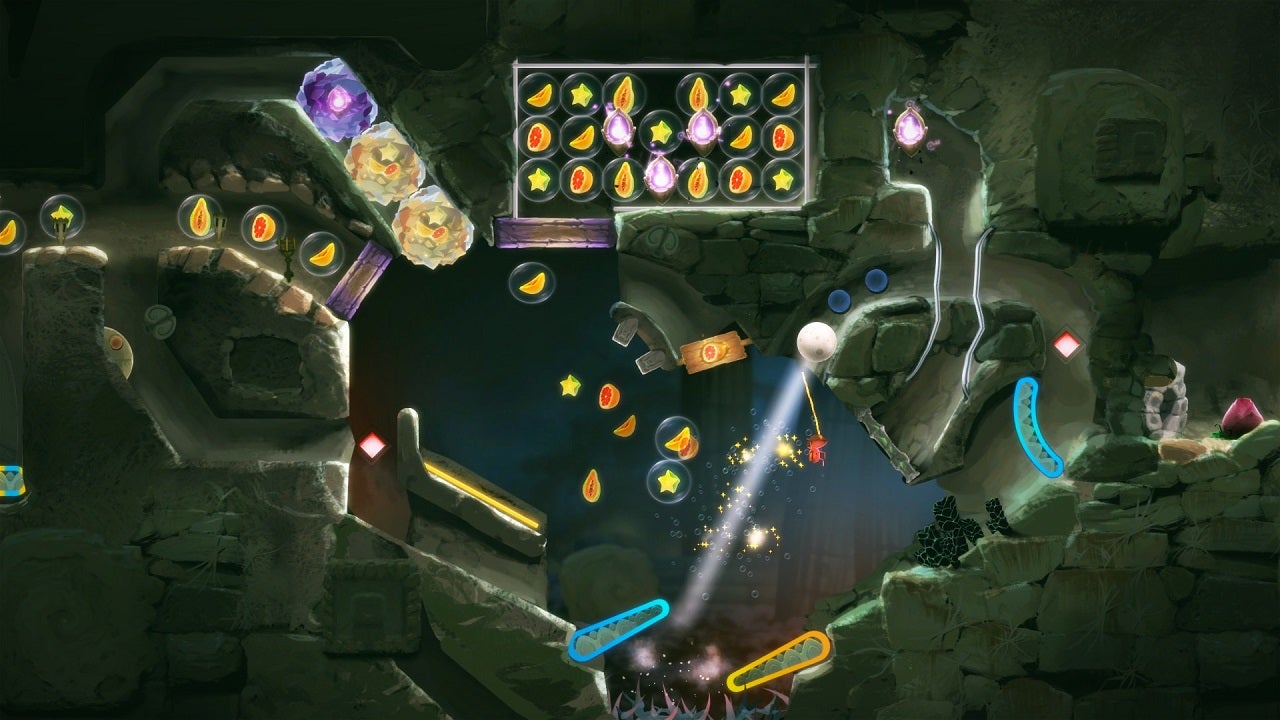 Yoku avoids over-explaining things. There’s a tiny bit of story direction at the beginning and the end, and that’s just about it. It retains an air of playful mystery.

What are these frog monks doing living at the top of a mountain? What’s up with this weird glowing egg? How did this tiny ant even become a postman? Where did this cat-mermaid come from? Who knows. Wherever you go, you are pleasantly surprised by strange creatures or a lovely view.

That isn’t to undersell how fun the pinball puzzles are: They are crafted from natural scenery — tunnels, plants, overhangs and rocks — that become bumpers and switches and gates. The ball feels light, but the physics are consistent, and further into the game it pushes pinball mechanics about as far as I’ve seen them go in boss battles and labyrinths.

Playing Yoku’s Island Express was like a little holiday. It’s such a fun stress-reliever, something I really needed after an intensely busy E3 month.

I didn’t even get lost, which is rare for me; my sense of direction is appalling and I can hardly read maps, which can make Metroidvanias feel like a video game version of one of those nightmares where you’re trying desperately to get somewhere but somehow keep going around in circles instead.

If you’re looking for something unusual and conflict-free to play, I highly recommend it.