Fans Are Expanding Portal’s Universe Even If Valve Won’t

Valve released Portal 2 in 2011, and that’s the last time players returned to the Aperture Science Enrichment Center, except as a backdrop for demoing new VR tech. The dream of exploring beyond the end of the second game has been kept alive, though, thanks to mods.

The latest of them, Destroyed Aperture, has been two years in the making. It’s being developed by Dayin Creations, a group of 13 people who began working on the project back in 2015 out of a love for Portal’s world and the unique sorts of physical puzzles conjured there.

They recently shared more information and a ton of screenshots of the 95 per cent complete expansion on ModDB, with an eye towards releasing this fall. Free on Steam for anyone who already owns Portal 2, Destroyed Aperture will include a five-hour, five-chapter campaign encompassing over 20 new maps and 30 new logic-based puzzles.

Valve has hinted at the possibility of a Portal 3 for years, but instead of waiting, the people at Dayin Creations have decided to envision their own third act for Aperture Science all on their own. Being tossed out into the garbage and seeing the grimier side of the facility in Portal 2 was one of the series’ most memorable moments, pulling the curtain back a little on the mystery surrounding its creation while opening up even more questions.

That mood and aesthetic projected into the series’ future to encompass the entirety of Aperture, rather than just the old parts, seems like a natural trajectory for the unfinished series. 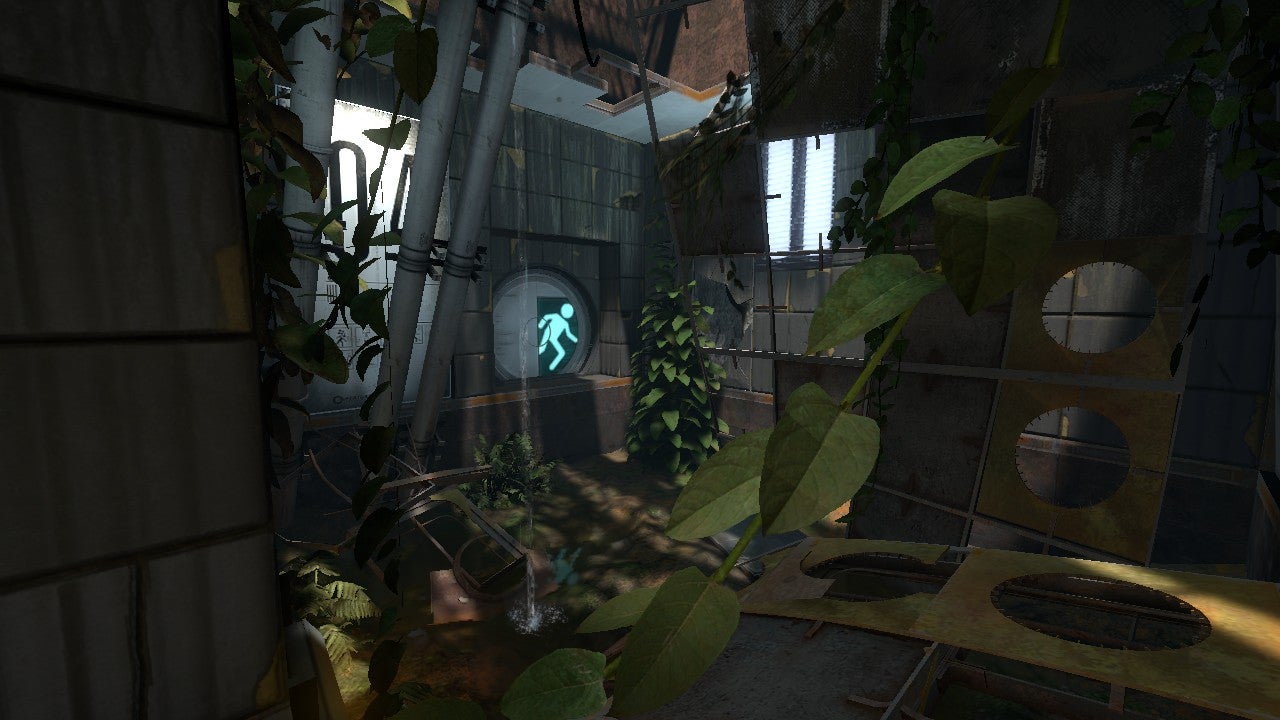 Dayin Creations plans to add its own testing elements in addition to these like movable buttons linked to other mechanisms, as well as its own puzzle maker so other players can try their hand at using the tools to invent their own levels.

It’s unclear yet if Destroyed Aperture will go onto become as much a part of the series’ unofficial legacy as another fan mod, 2015’s Portal Stories: Mel, but at the very least it could help reinvigorate a mostly dormant Portal modding scene.

And, who knows — maybe it could even help convince Valve it’s time for a new one.