At San Diego Comic-Con over the weekend, members of the Sony Santa Monica studio teased a clue for what they said was God of War’s last secret. Since then, players have been racing to try and find it.

Today, they apparently found it, although some aren’t sure about that — the discovery has been so lacklustre that they aren’t convinced it’s the truly the one they’ve been searching for.

The hunt for some big undiscovered secret in God of War began after creative director Cory Barlog said in an interview in late May that the game still had one. In April, players pieced together the location of a special item with the help of a cloth map found only in the collector’s edition of the game.

Barlog’s comments the following month convinced many players there was something else hidden in the game that would be just as fun and interesting to uncover. At Comic-Con, though, Barlog helped narrow the search by pointing players back to Kratos’ home.

Since then, a group of dedicated God of War players have been rifling through it inch by inch looking for some revelation equal to their passion. What they found is interesting, but not nearly as exciting as pulling a special Leviathan Axe pommel out of a dimensional rift.

It turns out there are runes carved into each of the four corners of Kratos’ home. Put them in the right order and they spell out “Loki”. Additionally, players noticed that the image that was being woven by Atreus’ mum Faye before she died was in fact the symbol for Loki, two snakes biting each others’ tails. 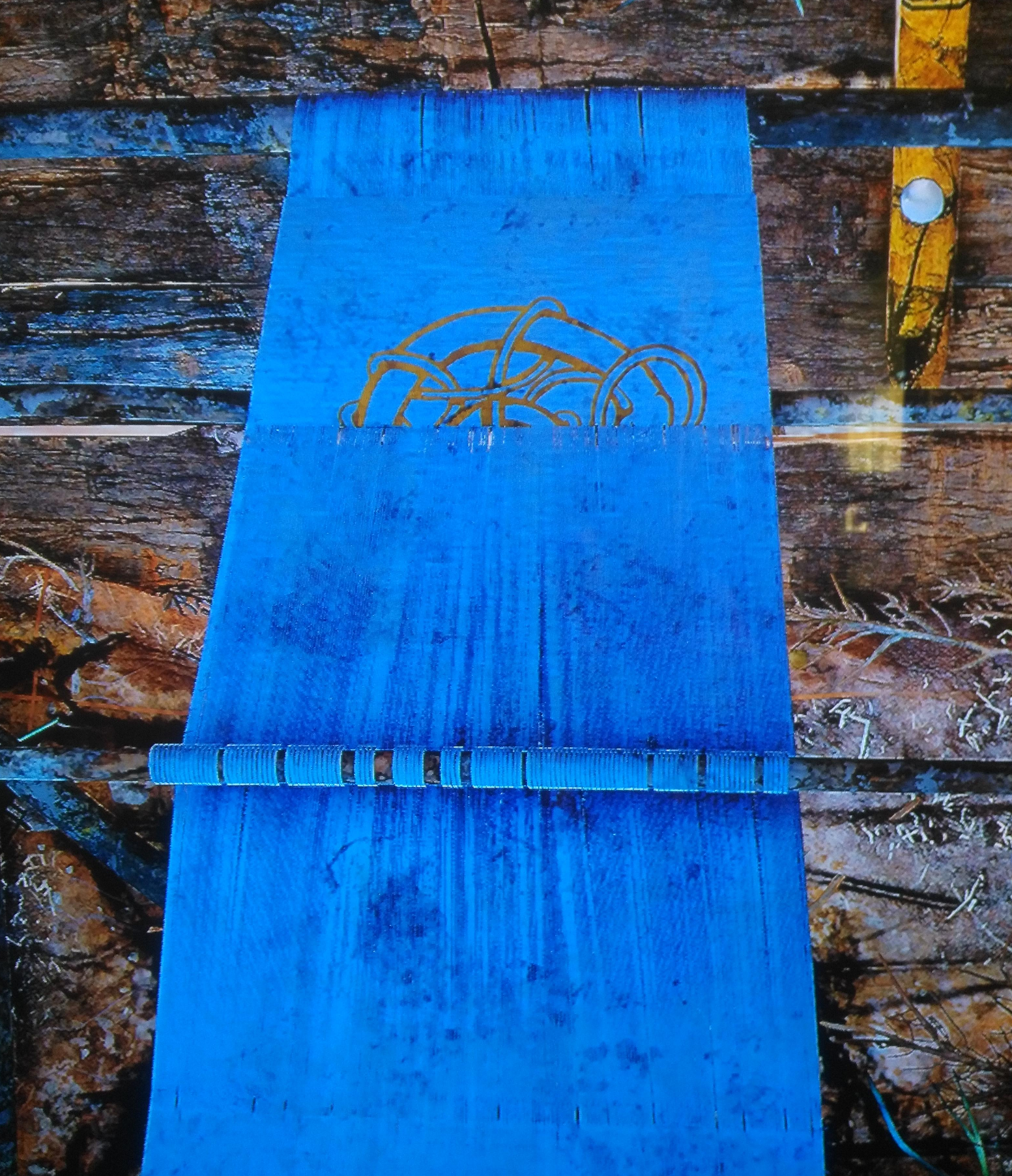 Reddit)" loading="lazy" > This tapestry which includes a half-finished symbol associated with Loki was one of the clues found in Kratos’ house being investigated by players. (Screenshot: God of War, Reddit)

Anyone who’s played through the game already knows that Kratos’ son, Atreus, is actually Loki, so the information isn’t new. It’s more of a cool Easter egg than anything else — which is why many of the players who spent hours searching for it, or the ones who followed along on Reddit and Discord, aren’t 100 per cent sure it even is the big secret Barlog has been hinting at.

Joe Kennedy, a concept artist on the game, seems to be confirming that this is, indeed, the secret, tweeting the Reddit thread about it with the hashtags #TheHunt and #FayeKnew, and saying “Beautifully done!”

But even that that hasn’t convinced many, who can’t square it with how Barlog described the big secret back during his original May interview.

“I still think there is one thing that no one has found yet that I know for certain, because I haven’t seen any stories about it,” he told the website Gamingbolt. “Now I’m not going to tell you what that is, but I don’t know if there’s any cinematics per se, it seems like people have been able to get all the permutations. Not one person, but everyone collectively.”

His comments about permutations and players needing to combine them collectively have convinced some God of War secret hunters that the runes in the house couldn’t possibly be what Barlog was referring to.

Reddit)" loading="lazy" > The four runes that appear in Kratos’ house, each of which translates to one of the four letters in the name Loki. (Screenshot: God of War, Reddit)

Other fans accept that this is the secret to which Barlog was referring, but that doesn’t mean they’re happy about it.

“So the big secret is something we already knew,” wrote one disillusioned fan. “I mean I didn’t think it was going to be anything extravagant but I at least expected some new information story-wise. If this really is it I’m extremely disappointed.”

Kotaku reached out to Santa Monica Studio to try to clarify where things now stand, but did not immediately hear back.

Meanwhile, some players have taken up a new strategy of visiting Kratos’ home at every point possible in the game to see what, if anything, changes as the story progresses. They’ve also expanded the search to Freya’s house, which has so far resulted in close study of this weird screenshot of a dead boar.

If Barlog and company don’t weigh in soon, players could well begin counting the individual hairs on Kratos’ chin after every major cutscene in search of an answer, any answer, more satisfying than the one they’ve already uncovered.