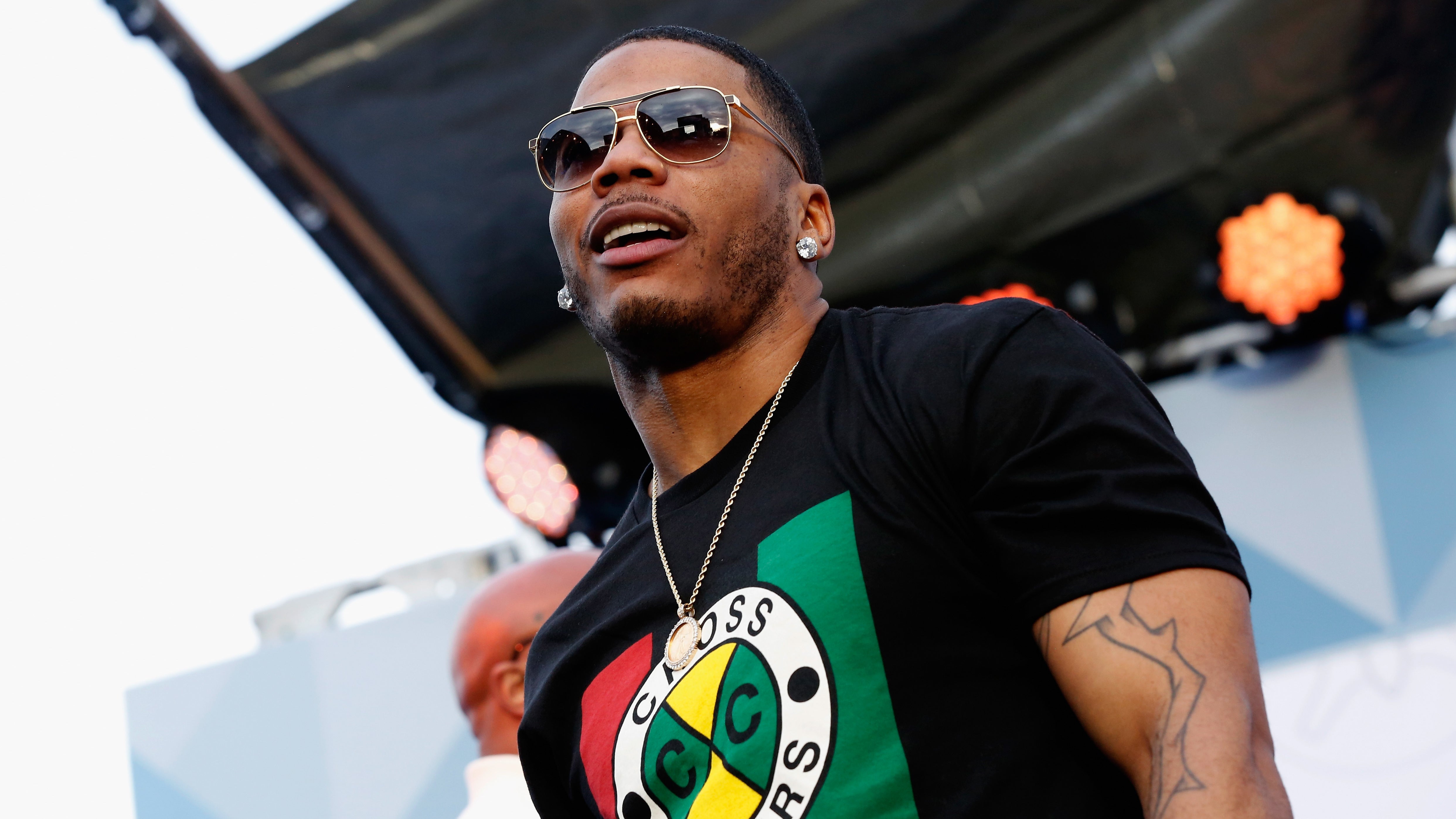 The Sims series has featured pop songs re-recorded in the fake language of Simlish since The Sims 2, and The Sims 4's Seasons expansion brought a few new ones into the mix. The game's new version of Nelly's "Hot In Herre" is just a whole lot.

Simlish is the series' made up language that sound a little bit like English, French and many other romance languages, but not exactly like any one in particular. It's the language that all Sims speak, and also the language of all the songs on the in-game radio stations.

Since The Sims 2, the series has featured covers of actual pop songs in Simlish. Ever since this feature showed up, I've enjoyed having the option to throw on Janelle Monae's "Violet Stars Happy Hunting" or Lily Allen's "Smile" in the background of, say, Sim procreation.

The game even licensed Carly Rae Jepsen's truly incredible "Run Away With Me" for The Sims 4.

Simlish sounds well and good for the above tunes, which are relatively chipper, or at least bright and uptempo. The vibe of Nelly's "Hot In Herre" is... a little different.

This song is about beating the heat by taking off all your clothes. Somehow, the inherent horniness of this theming shines through, even when sung in a made-up language, and the results are deeply uncomfortable.

The whole thing's bad, but the breathy lady Sim's voice as she pants "Hapa gleebin hapsa, ya gonna take ma cwose oof" is what really makes my skin crawl.

Considering that Nelly has since become weird country artist who throws guest verses to Florida Georgia Line (their gimmick is like, if the Chainsmokers sang about trucks), he probably needs the paycheck. But I just can't un-hear this, and I really wish I could.