In Latest WarioWare, Nintendo Swaps Out Virtual Boy For Wii U

It’s nice to see that Nintendo has the ability to laugh at itself a little.

9-Volt is a recurring character in the WaroWare series who loves Nintendo and classic games. “Hey! My name is 9-Volt! I’m the grade-schooler gone old school,” he says while introducing himself in 2003’s WarioWare, Inc.

He even keeps a Virtual Boy next to the TV in his bedroom a decade later in 2013’s Game & Wario for Wii U. He’s back in next month’s WarioWare Gold for 3DS as well, but he’s changed his decor for the occasion. As a new Japanese trailer for the game shows he’s a little older and the Virtual Boy that used to adorn his room has been replaced … with a Wii U.

As a lover of retro Nintendo hardware, 9-Volt having a Virtual Boy sitting around in the background for Game & Wario’s “Gamer” minigame made a lot of sense. The 3D game machine was released in 1995, and Nintendo abandoned it within the year.

There were only 22 games released for it, and lifetime sales were well below the 3 million Nintendo projected for the first three months in Japan alone. Of course WarioWare’s gaming wunderkind would show off the the failed and thus rare gaming console as a sign of just how diehard a fan he is.

Five years later, Nintendo is basically saying that’s what the Wii U has become for a new generation of players. 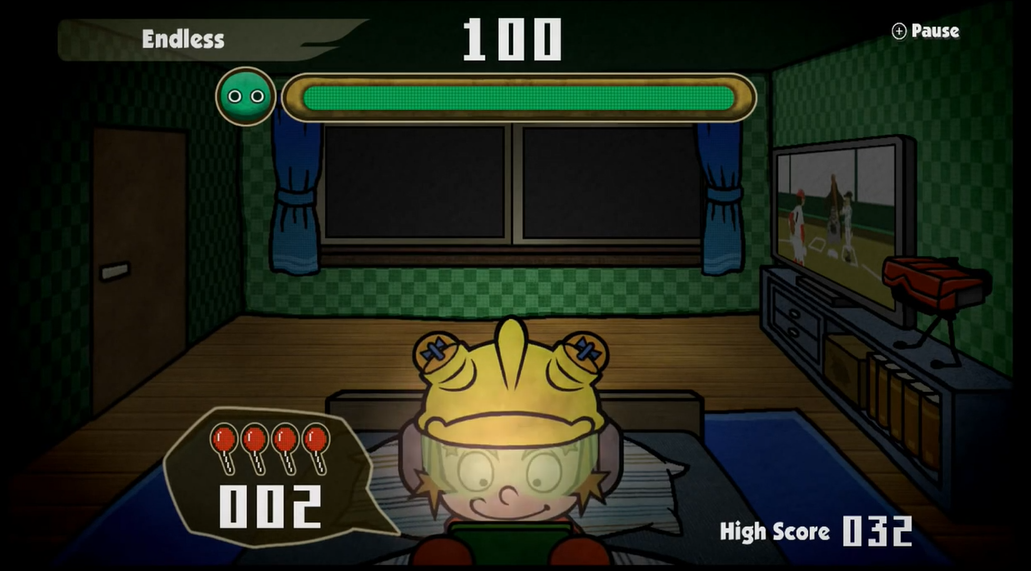 In retrospect, it’s easy to laugh off the Virtual Boy as nothing more than a joke. Caught up in the irrational exuberance which afflicted many in the 90s, Nintendo bet hard on 3D gaming and fell flat on its face. This shorthand of the console’s legacy as a laughingstock often fails to take into account just how excited some were leading up to the Virtual Boy’s debut. Nintendo pushed it hard at its 1995 E3 booth.

The Virtual Boy’s chief architect, Nintendo legend Gunpei Yokoi, even held a “virtual classroom” at the event, demoing the device for students from a local school. The reality was much different though. The American engineers who worked on it thought it would help usher in a new revolution in computer displays. It was not to be. 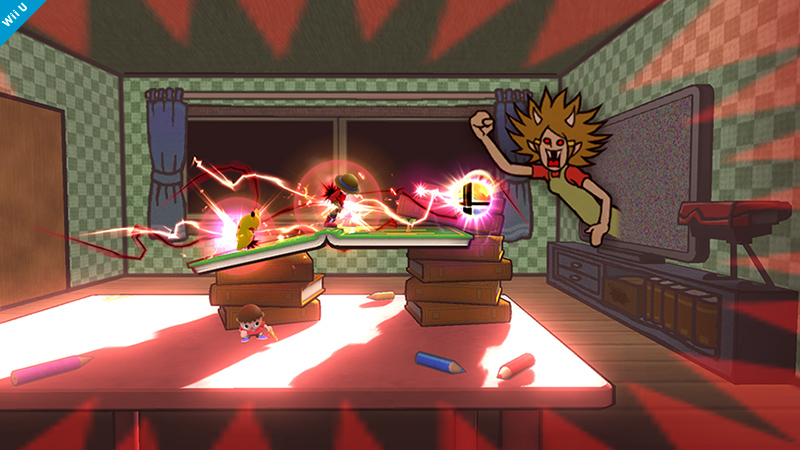 The Wii U was in a similar position. Following on the back of the Wii’s success, Nintendo doubled-down on the brand, adding HD graphics and, more importantly, a second screen. There was nothing left in the well, however, and Nintendo was forced to cut the console’s life cycle short.

Unlike the Virtual Boy, the Wii U had plenty of great games that weren’t available anywhere else and very much worth playing. With the success of the Switch though, many of those have been ported. Once Smash Bros. becomes available this holiday, it’ll be hard to think of more than a tiny number of games you’d need to keep a Wii U around for.

Except for 9-Volt, that is. In 2018, the most hardcore thing a Nintendo fan can do is keep their plugged in even when they’ve already played everything on it. As much as it’s a funny self-deprecating joke on the part of the hardware maker, there’s also something undeniably sweet about what it means in the larger context of the company’s cycle failure and success. It’s also a reminder that no matter how critically panned a new game or piece of hardware is, there’s always someone out there who will no doubt find a way to cherish it.