Earlier this month, TreeboyDave became the first person to ever hit level 6000 in Overwatch, a climb to the top of the 40-million-player heap that he estimates has taken him 9000 hours. Despite that, he says he isn’t even close to ready to hang up his keyboard.

TreeboyDave is currently level 6087, having gained more than one thousand levels since he broke the 5000 threshold in February of this year.

That is, for those following along at home, absurd. He’s so far ahead of the pack that Blizzard hasn’t even made an avatar border for his level tier — or for a handful of tiers below his current one, for that matter.

TreeboyDave didn’t go in with chart-topping expectations when he started playing Overwatch in 2016. Instead, it kinda just happened.

“I remember looking up the level leaderboards near the end of 2016 and being surprised when I was in the top 20 for levels in the world, and even more surprised, as time went on, to see my level rank rise towards number one,” he told Kotaku in an email. 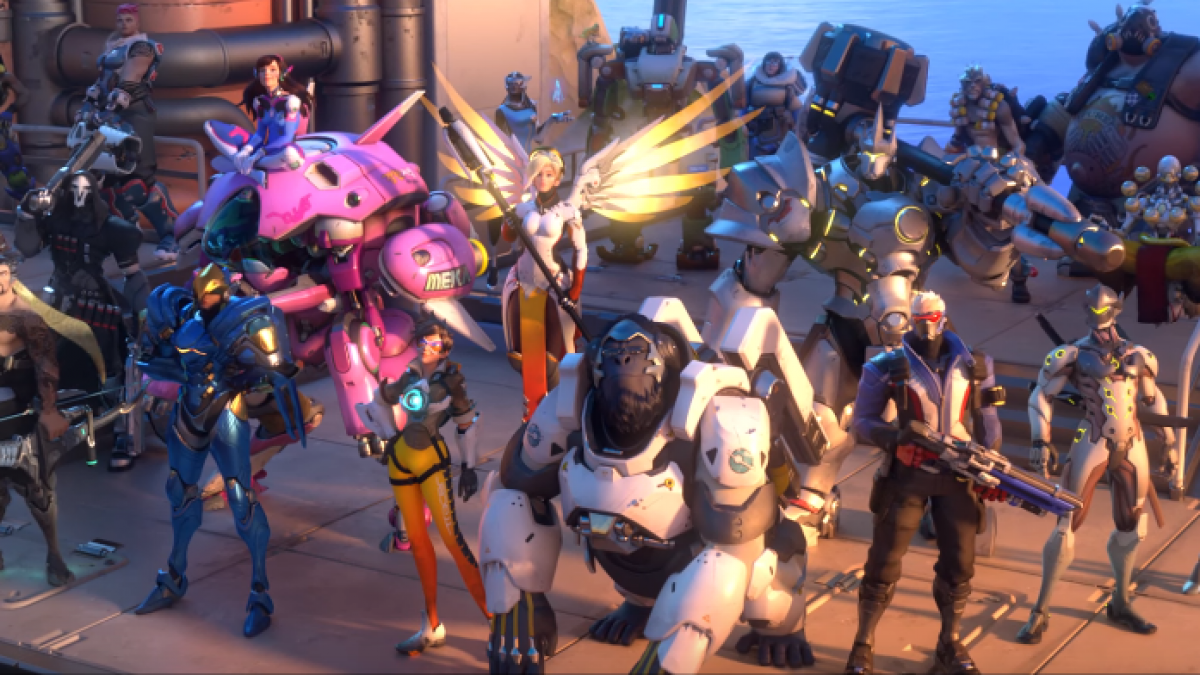 TreeboyDave is a streamer, but that isn’t his primary source of income. His audience of 13,451 followers is fairly modest by Twitch standards, so he also pays the bills by cleaning up at a local restaurant. Even with the job, he says he gets in about 12 hours of Overwatch a day.

“I think it’s a mixture of just really enjoying what I do, and having a high tolerance for long hours,” he said of his packed schedule.

“My job is satisfying for me, and my streaming and long gaming hours is great fun! It just really helps to fill my life with enjoyable things, so I don’t have to take a break.”

In Overwatch, levels are separate from competitive rankings. You gain experience whether your team wins or loses, though you gain more if your team ends up on the winner’s podium and you take home gold, silver or bronze medals in categories such as eliminations or healing.

But you don’t have to be the best player ever to have the highest level. TreeboyDave prefers to focus on having as much fun as possible over doggedly chasing victory, rankings, or any of that.

“I’m really not sure which will die first: My interest for Overwatch, or the game itself.”

“I find that if I start being friendly in a quick play match, occasionally, the enemy team will stop fighting us for a while and just mess around and help each other get achievements and such, which is one of the reasons I like quick play so much,” he said. “You wouldn’t get that in competitive.”

He does, however, set goals for himself to keep things interesting. First, he aimed to get 100 hours in quick play with every hero in the game, and he even ended up being the first person ever to do it with the characters Orisa, Moira, Doomfist and Brigitte. But even then, he didn’t really set out with those goals in mind.

“I was originally having a lot of fun being a Mercy main, but then started playing Mei a lot and found her really fun too,” he said. 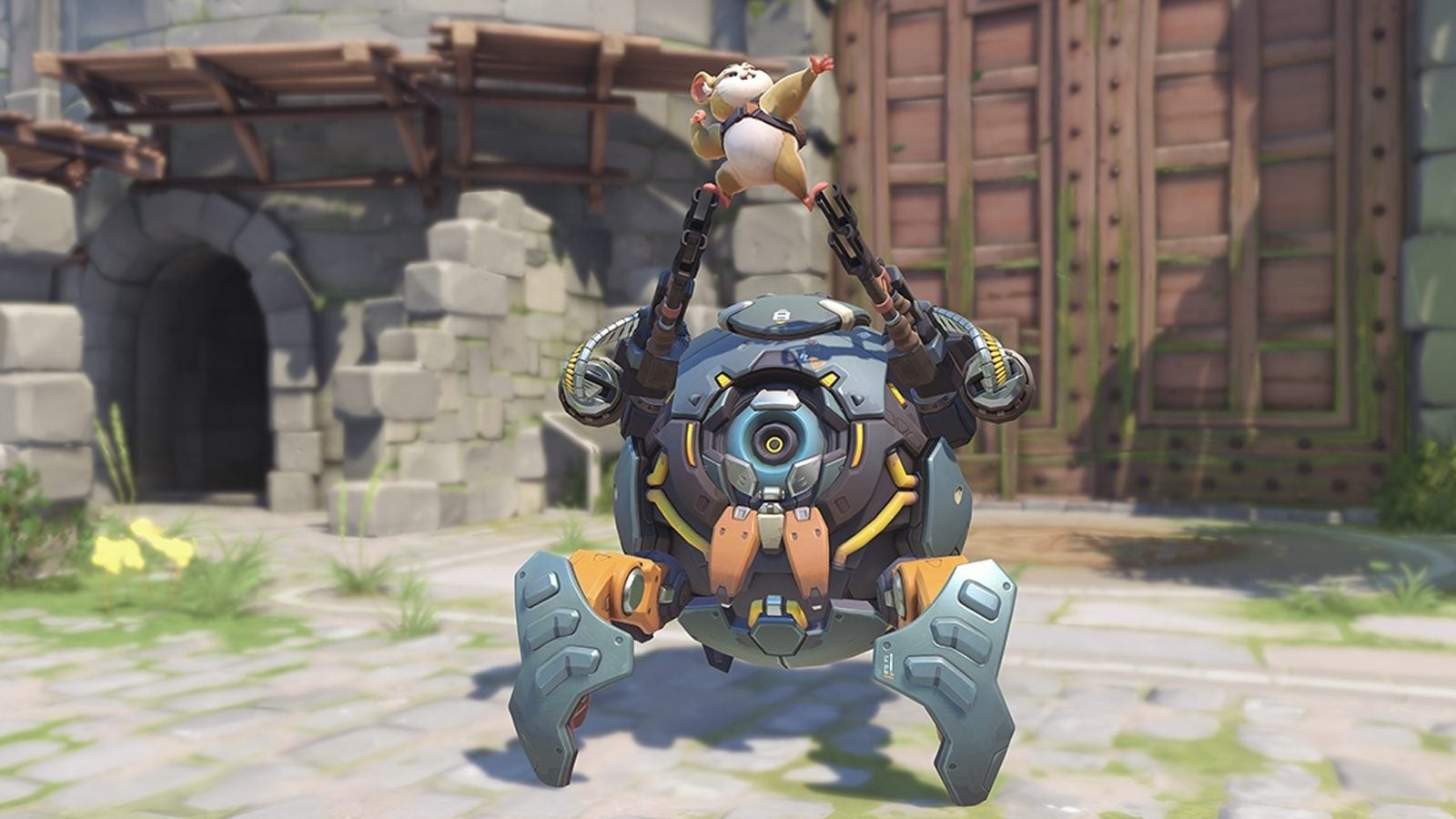 Now he’s going for 250 hours each with all 28 of the game’s heroes, and he’s already done it with seven of them. He’s also trying to earn one million credits, which would be enough to buy every skin in the game multiple times over. He’s already at around 350,000.

According to his in-game stats, his time in all modes currently sits at over 5000 hours. Overwatch, however, does not track time spent in menus, waiting for matches, and other activities of the like, which is why TreeyboyDave believes his actual total number of hours with the game is closer to 9000.

He’s looking extremely forward to when beautiful and pure hamster genius Hammond makes it onto live servers. That isn’t to say he’s starting to burn out on what’s already there, though. No bones about it: Dude just really, really likes Overwatch.

“I’m really not sure which will die first: My interest for Overwatch, or the game itself!” he said.

“I’m just going to play it until I stop, whether because I got bored of it, or because the community died or the game servers were shut down.”