Pandemic Getting A Very Fancy Re-Release For Its 10th Birthday

Pandemic has been one of the biggest board games on the planet since its release in 2008, so to celebrate its 10th birthday its getting re-released in a big metal box that’s full of new cards and miniatures. 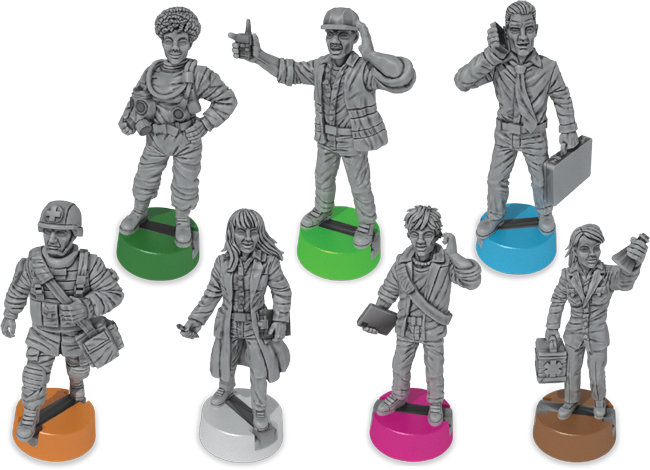 Pandemic 10th Anniversary will be $US100 ($136). For that money you get a very good game, plus a bunch of new and improved components, from the metal first-aid box, to a range of plastic miniatures based on second generation character designs, to all-new art and graphic design.

The board will also be larger, and elements such as role cards and petrie dishes are now much better-looking as well.