There aren’t many reasons to be grateful for the Microsoft Store, but Darksiders fans might have one.

If you head over to the listing for Darksiders 3 on the Microsoft Store right now, you’ll see a neat surprise: Tuesday, November 27. (Internationally, it’s listed as November 26.) A new Amazon listing revealed Darksiders 3 for PS4, Xbox One and PC before it was officially announced. It appeared as a THQ Nordic listing, and its product page is filled with screenshots and info about the game.

THQ Nordic’s official website hasn’t confirmed the date just yet; their official release date calendar is still listing “TBA 2018” as the release date for Darksiders 3. If the Microsoft listing is correct – and it’s a logical window, and not something silly like a placeholder date on a Sunday at the end of the month – that would have THQ Nordic launching the action-adventure a week after the console release for Wreckfest.

THQ Nordic (formerly Nordic Games), picked up the rights to Darksiders following THQ’s asset firesale several years ago. The company paid $US4.9 million for the rights in a package deal, which included the IP for Red Faction, MX vs ATV, Supreme Commander, Darksiders, and other “owned” or “licensed” software. 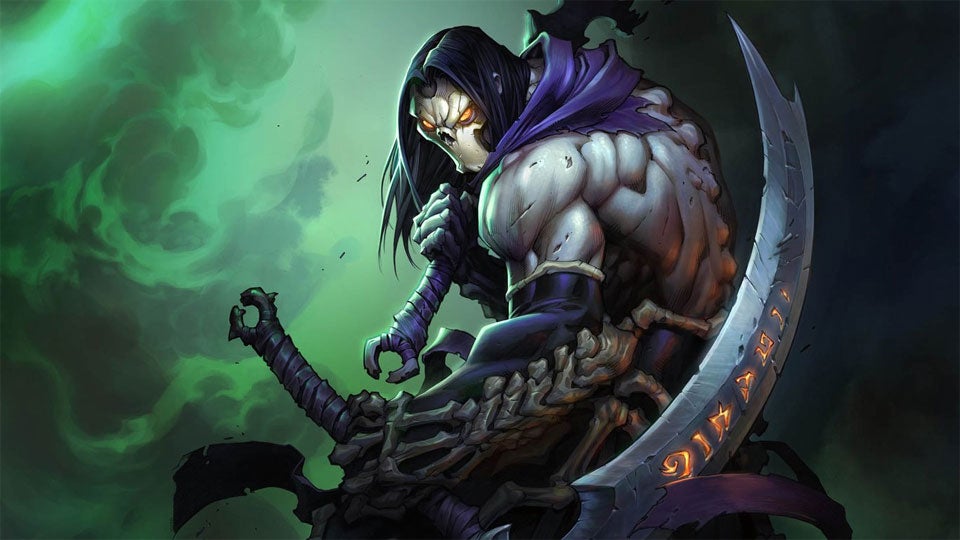 Darksiders Gets Bought By…Nordic Games? THQ's Other Games Sold Off Too