Because it’s been years since Rainbow Brite was at the height of its popularity and everyone’s really into ‘80s nostalgia right now, it isn’t too surprising to hear that Dynamite is launching a new comic based on the franchise.

Writer Jeremy Whitley and artist Brittney Williams’ monthly series will follow a young girl named Wisp as she fights to save her magical world from being drained of its colours.

Speaking to Newsarama, Whitley explained how the original Rainbow Brite series spoke to him as a child of the ‘80s and emphasised that, as cheesy as the character might seem to people, she’s exactly the kind of hero that a lot of people need to see today:

She is a symbol of what can happen when we all work together and fight back against the shadows that want to drain all of the colour from the world.

The world needs a young hero clad in a rainbow now more than ever in a world where things are often simplified into black and white and it’s easy for people to turn their back on people not like them. 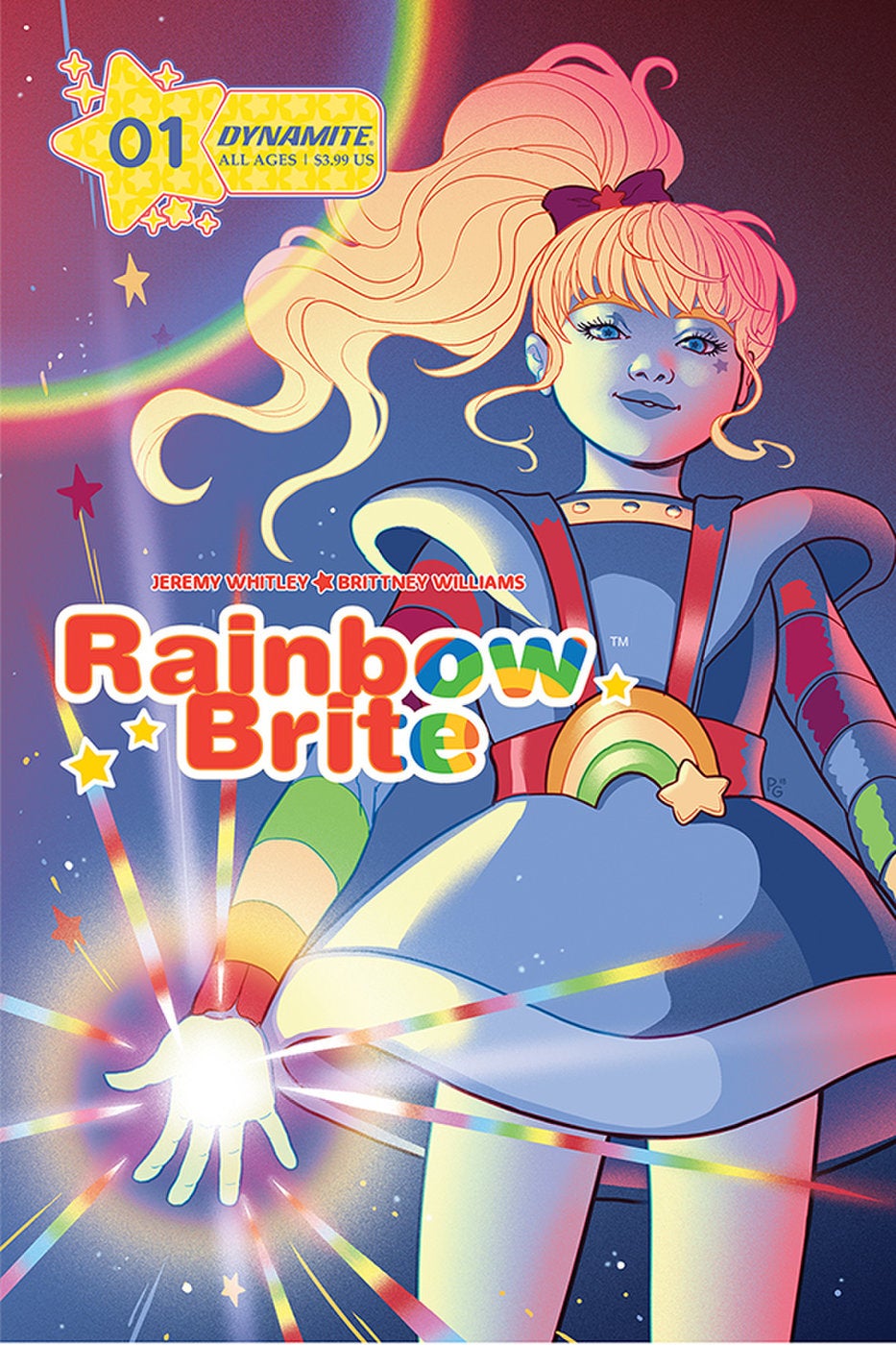 From the sounds of it, Dynamite’s take on Rainbow Brite is going to be fairly similar to her earlier incarnation – which, honestly, is fine, because nobody’s really looking for a grimdark Rainbow Brite reboot.

Then again, that might just be what the series’ first arc actually starts building up to when it drops this October. We’ll see!