Romantic Gets Custom Overwatch Nikes Made For His Girlfriend

When reader Cong Cao wanted to get his girlfriend Mavis a birthday present this year, he skipped the whole “buy her a corny gift” angle and went straight to the heart.

Because she’s a big Overwatch fan, and of D.Va in particular, he decided to get her something related to the game and character. But he decided his gift also had to be practical, something she could use every day instead of just sit on a shelf collecting dust.

So Cong, who lives in Singapore, decided to get her a pair of sneakers. Expensive, beautifully-made, one-of-a-kind sneakers themed to look like something Hana Song herself would rock. 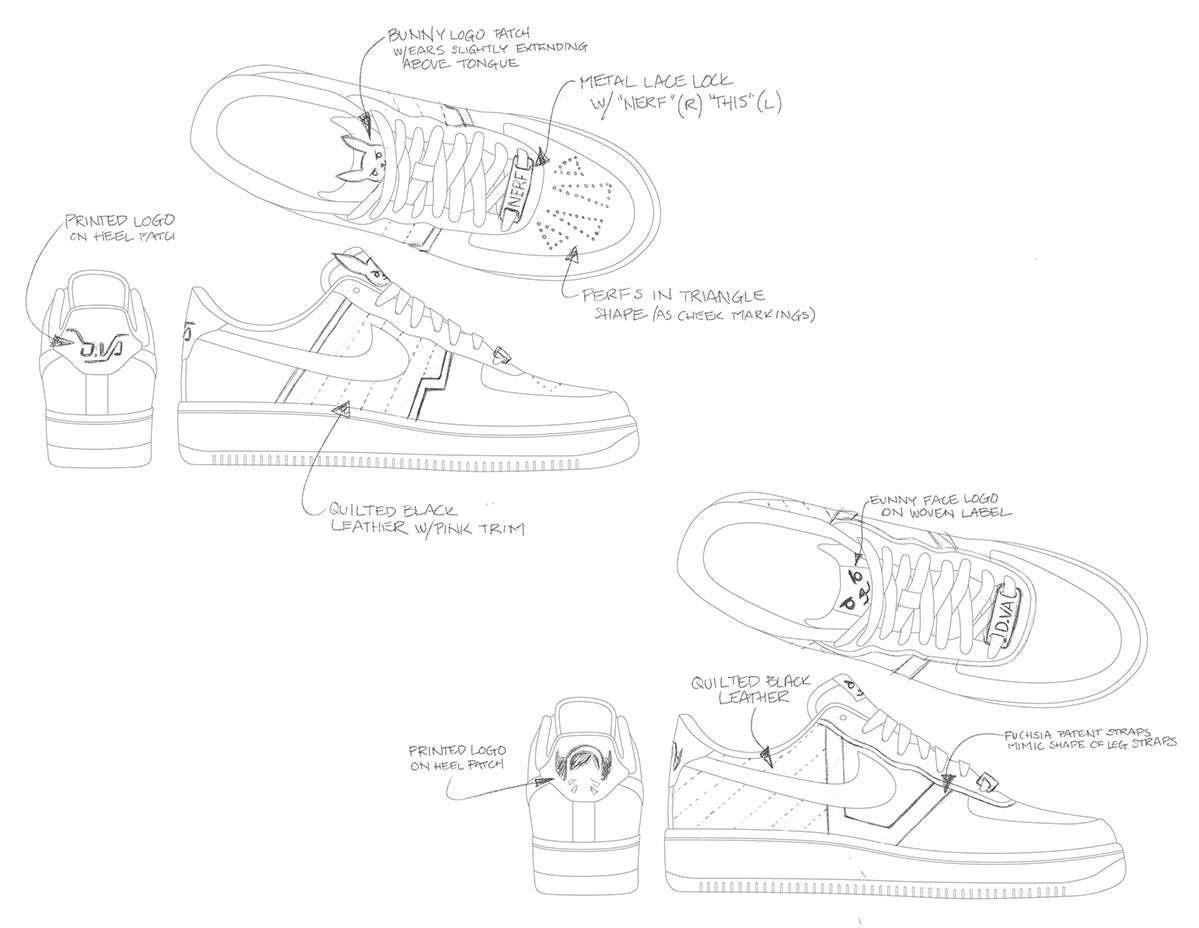 The first step in this grand plan was to contact a shoe designer, so he got in touch with American Amanda Butler, who worked with Cong to sketch out a few of ideas for some Nike Air Force 1s based on two of D.Va’s skins. Once a final design had been settled on, Cong moved onto Bespoke IND, a small company in Melbourne, Australia that customises and rebuilds sneakers. Using Butler’s vision and their own skills, they completely remade a pair of AF1s with new premium materials, themed accessories and a D.Va colour scheme.

(For an idea of how much work that is, and how much it costs, check this out). 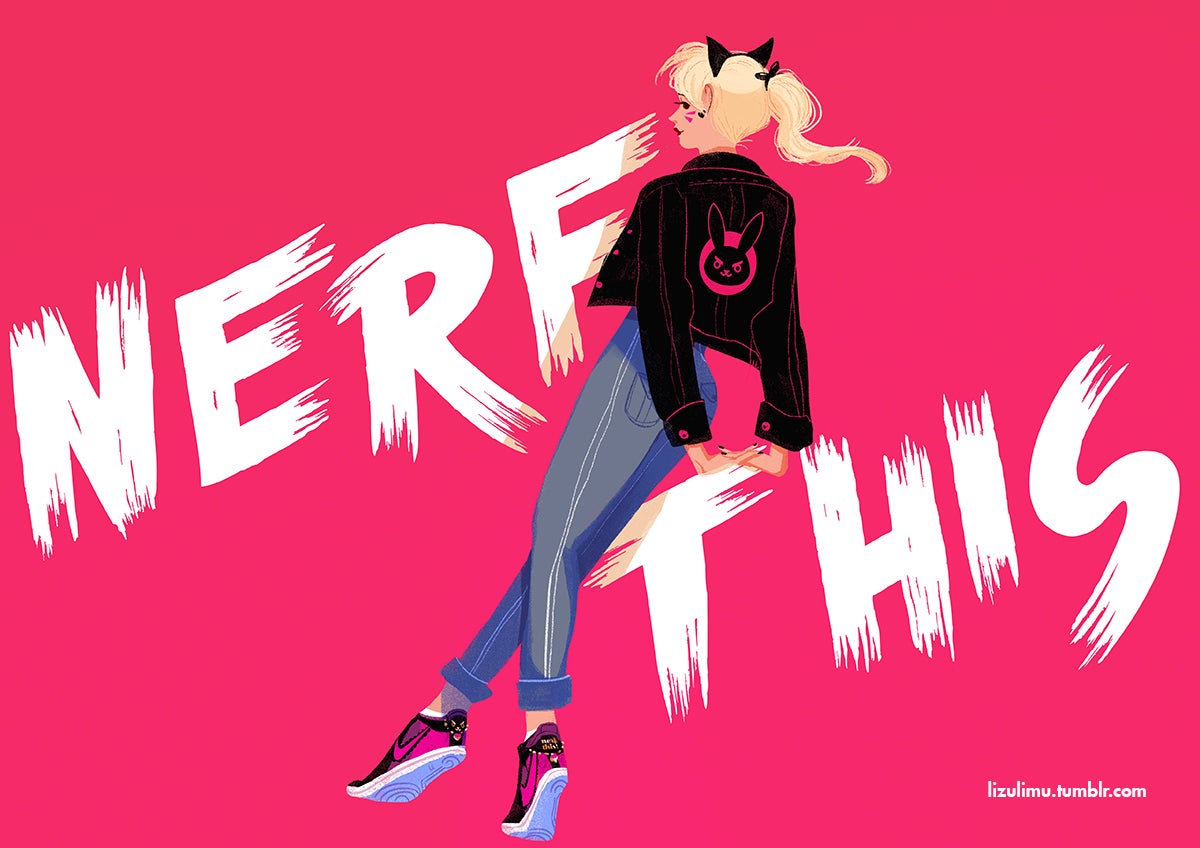 Even though custom sneakers like these are expensive as hell, Cong wasn’t done; he also wanted to include a big, hardcover fashion book that featured illustrations (all done by Liz Lim) of D.Va wearing the shoes he’d had made. 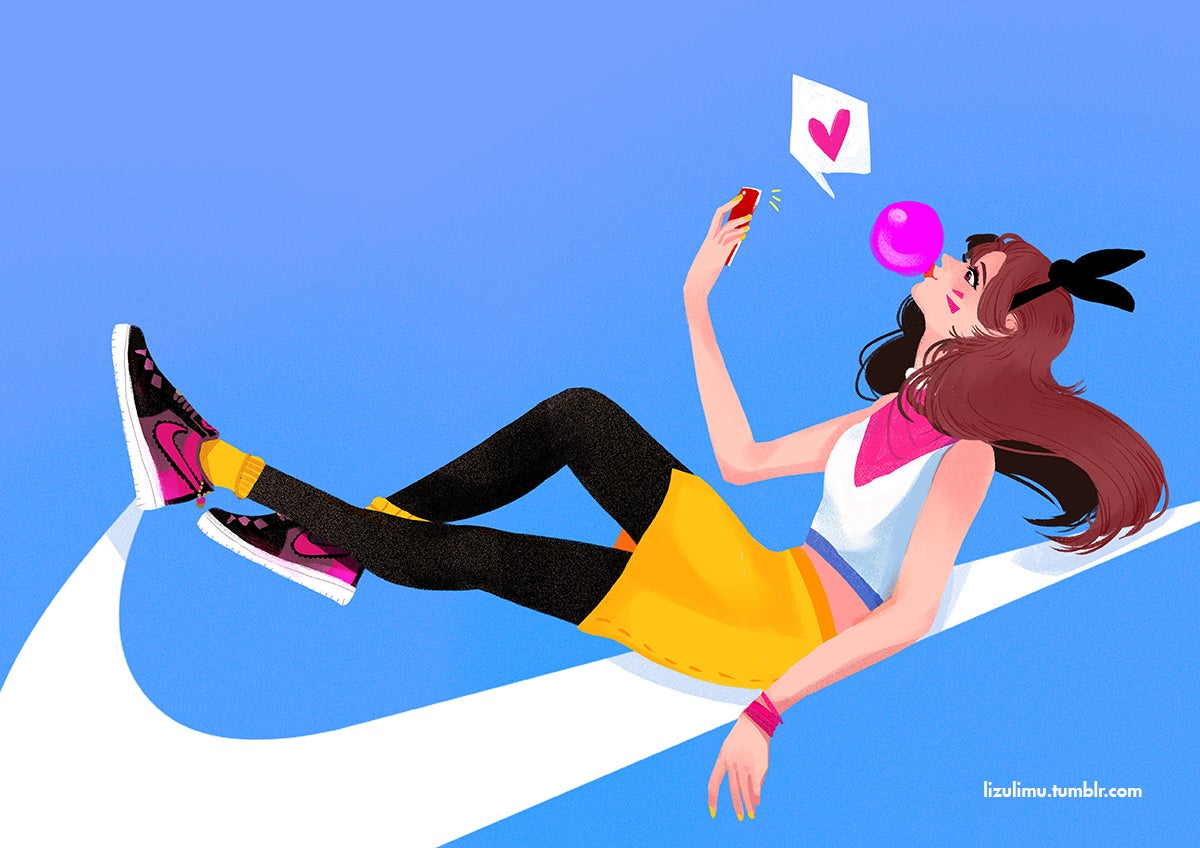 Here’s a video of the book, which also included Butler’s original designs, because a few static images just don’t do it justice:

Once everything was done, Cong and Mavis were on holiday in Australia and picked the shoes up in person, completing one hell of an international collaboration.

As a kicker, despite expressly getting them made for her to wear, Cong says she thinks the shoes are too precious, and has them out on display. Considering the amount of love and work (around eight months in total!) that went into them, I can’t blame her! 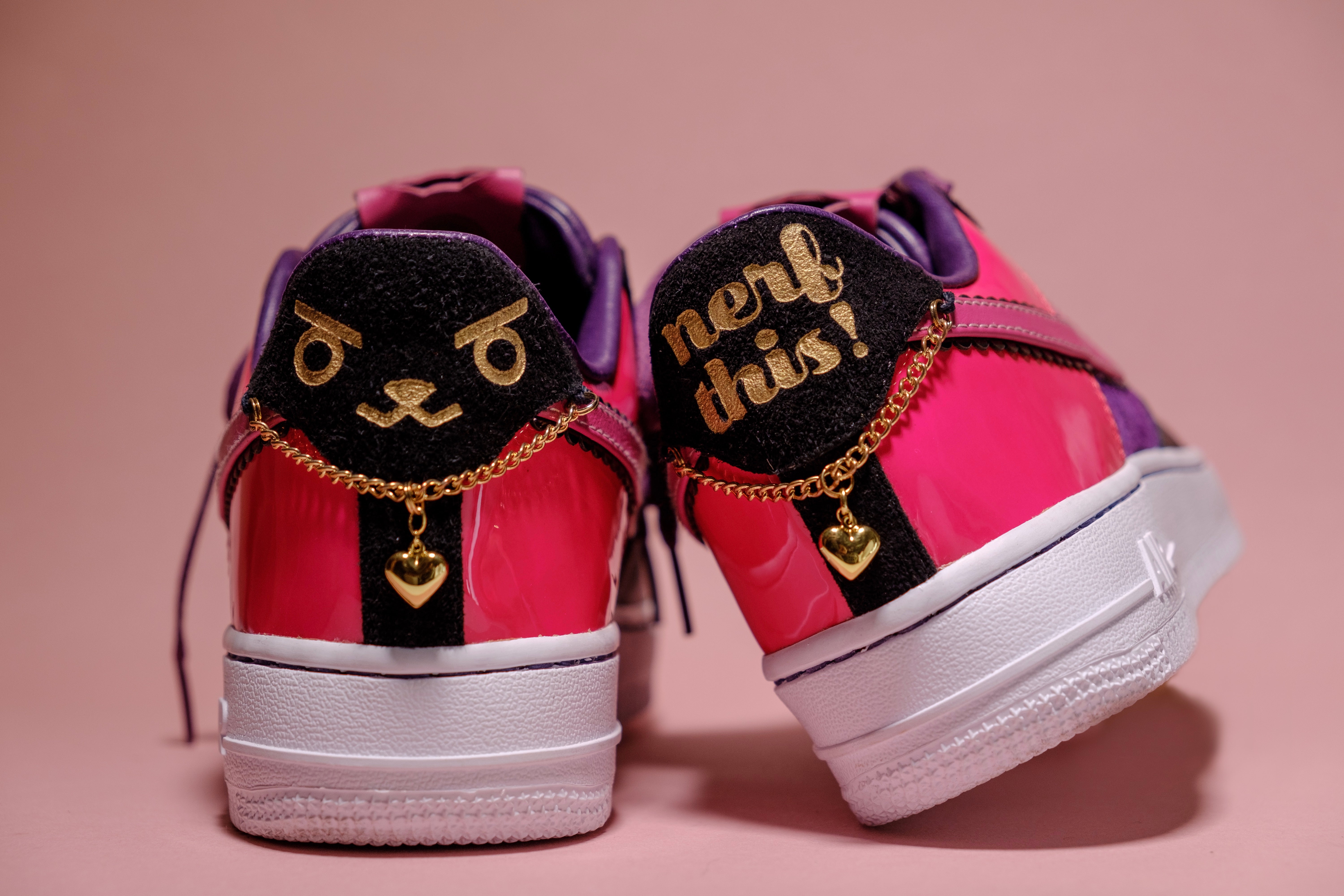 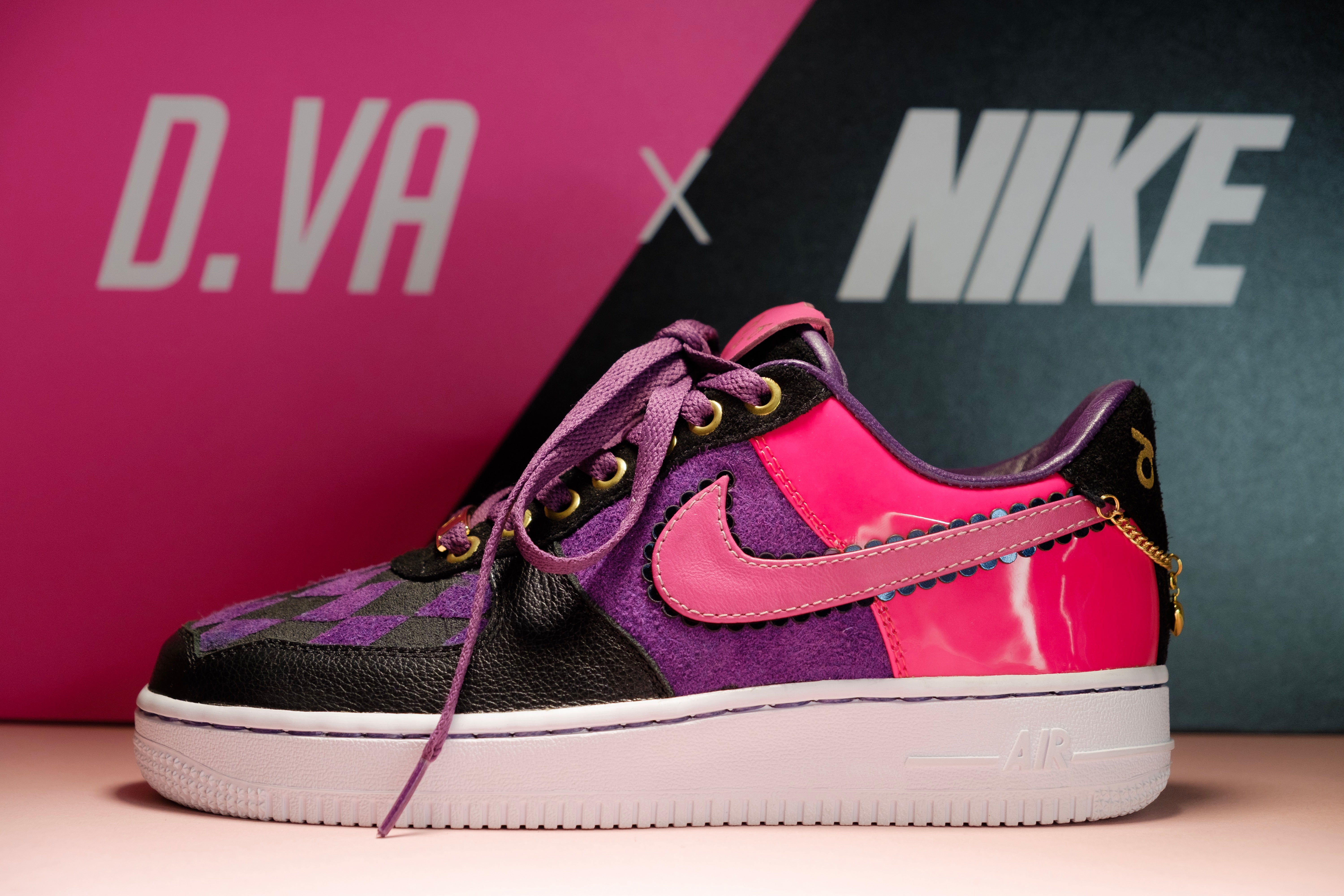 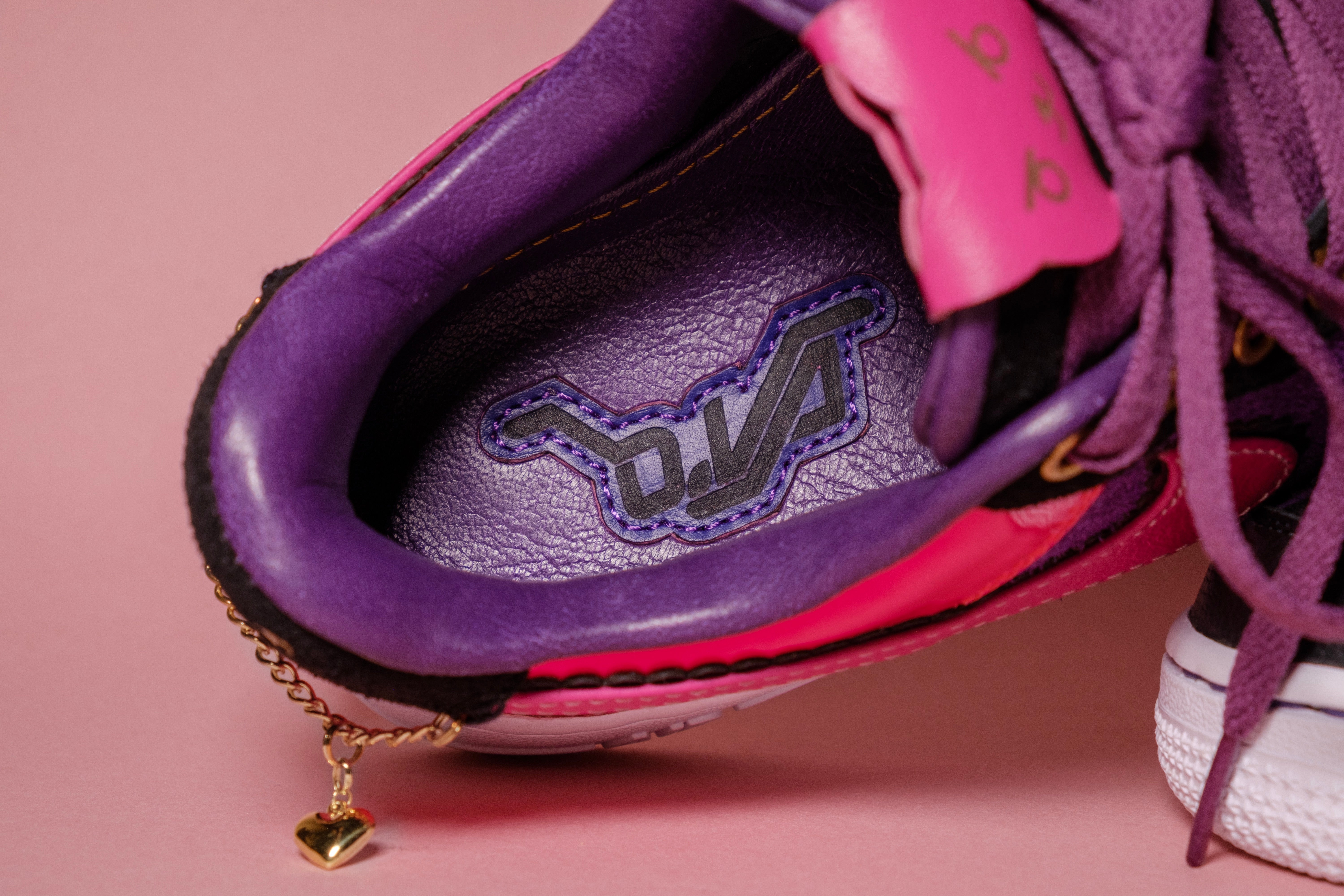