On paper there’s a lot to do in The Crew 2. Ten hours in, my map is full of icons. Various races, skill tests, and other points of interest are sprinkled generously from Maine to Washington. Most of it gets boring pretty quickly, and the world itself feels barren and incomplete.

That’s probably why so many players are spending time inside their garages decorating their cars.

This picture of a Lamborghini Gallardo riding along a desert canyon at sunset by Reddit user kbl1974 titled “lonely but beautiful” perfectly captures both the shortcomings and enduring appeal of The Crew 2. There are other players in the world with you, but not many and currently the game doesn’t even have multiplayer races.

But it does have lots of cars, and at least in photo mode all of them look gorgeous. Unlike most subreddits where players argue about overpowered weapons or recite their favourite in-game moments, The Crew 2’s is mostly just filled with pictures.

That’s because unlike most racing games, The Crew 2’s cars are more fun when they’re not moving. Players have two separate home bases they can hang out at in the game, one in Miami and one in LA. In addition to walking around in first-person admiring the rustic exposed brick and queen mattress sitting on the floor in the corner of the garage, this space is also where you can customise your cars.

In addition to paying in-game currency for changes to everything from the front fender to your back rims, there’s also detailed livery editor (aka sticker designer) you can use to add an extra level of detail to the car.

My First Hours With The Crew 2 Were Mostly Forgettable

Last night in The Crew 2 I drove from New Orleans to Manhattan in about 20 minutes. Behind the wheel of the free, workmanlike 2016 Mazda MX-5 the game gave me to start, I zig-zagged between other cars because one, I was going 240km/h and they were not; and two, narrowly avoiding collisions netted me 10 extra followers on the in-game social media each time I did it.

The first game didn’t have this option, but it’s turning out to be one of The Crew 2‘s more charming and robust distractions. There’s a large but finite repertoire of symbols and shapes you can work with, but finding a way to combine them to get complex patterns or cultural iconography like SpongeBob is half the fun.

This stuff doesn’t have any effect on sponsorships or your likelihood of winning a race, but it does allow you that much control over how your favourite car appears during impromptu photo shoots while touring the country. Some of the game’s most dedicated players have taken to making uniform liveries for each type of vehicle in their fleet. Others have added their favourite anime characters, or advertisements similar to the ones on the vehicles anime characters have driven themselves. It’s possible to do incredibly detailed liveries in part because The Crew 2 allows 1,000 layers to be customised on each side of the car.

Naturally, some players have put in the time and made use of every single one. 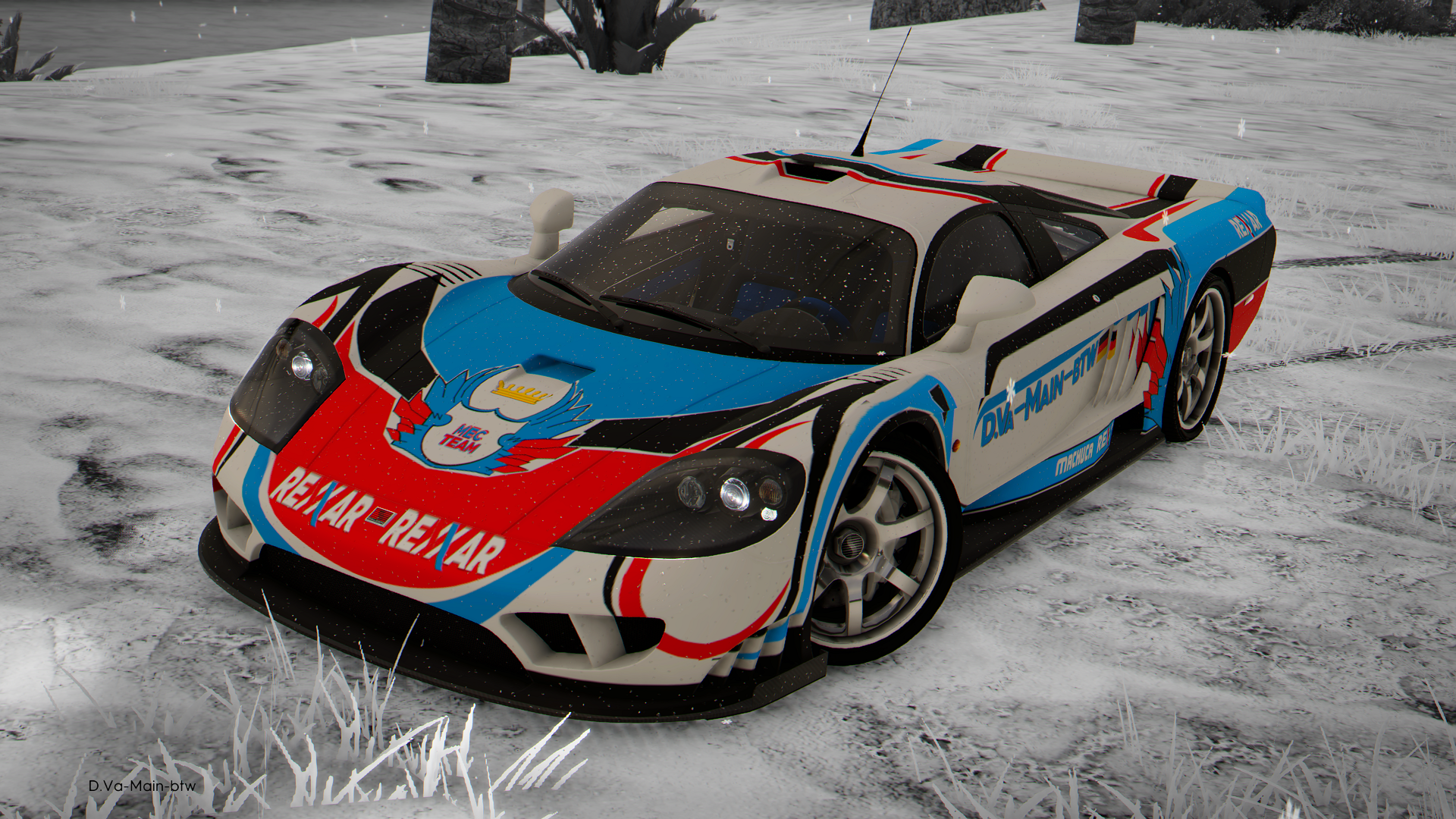 In this way The Crew 2 is more like The Sims or Animal Crossing than a traditional racing game, or even the first Crew game. That’s not exactly by design. The game’s big new feature is the ability to seamlessly shift from driving cars and boats to piloting planes.

This increased freedom and verticality has proven a dead end though, since few of the races make interesting use of this ability in their design. There’s also an overriding sense that the world of The Crew 2 has been stripped down somewhat in order to compensate for the fact that you can fly just about anywhere in it.

Players have responded by focusing instead on something the game still nails: letting you pick from a large brochure of incredibly expensive cars, customise them to your heart’s content, and then snap pictures of them to share with all your friends.