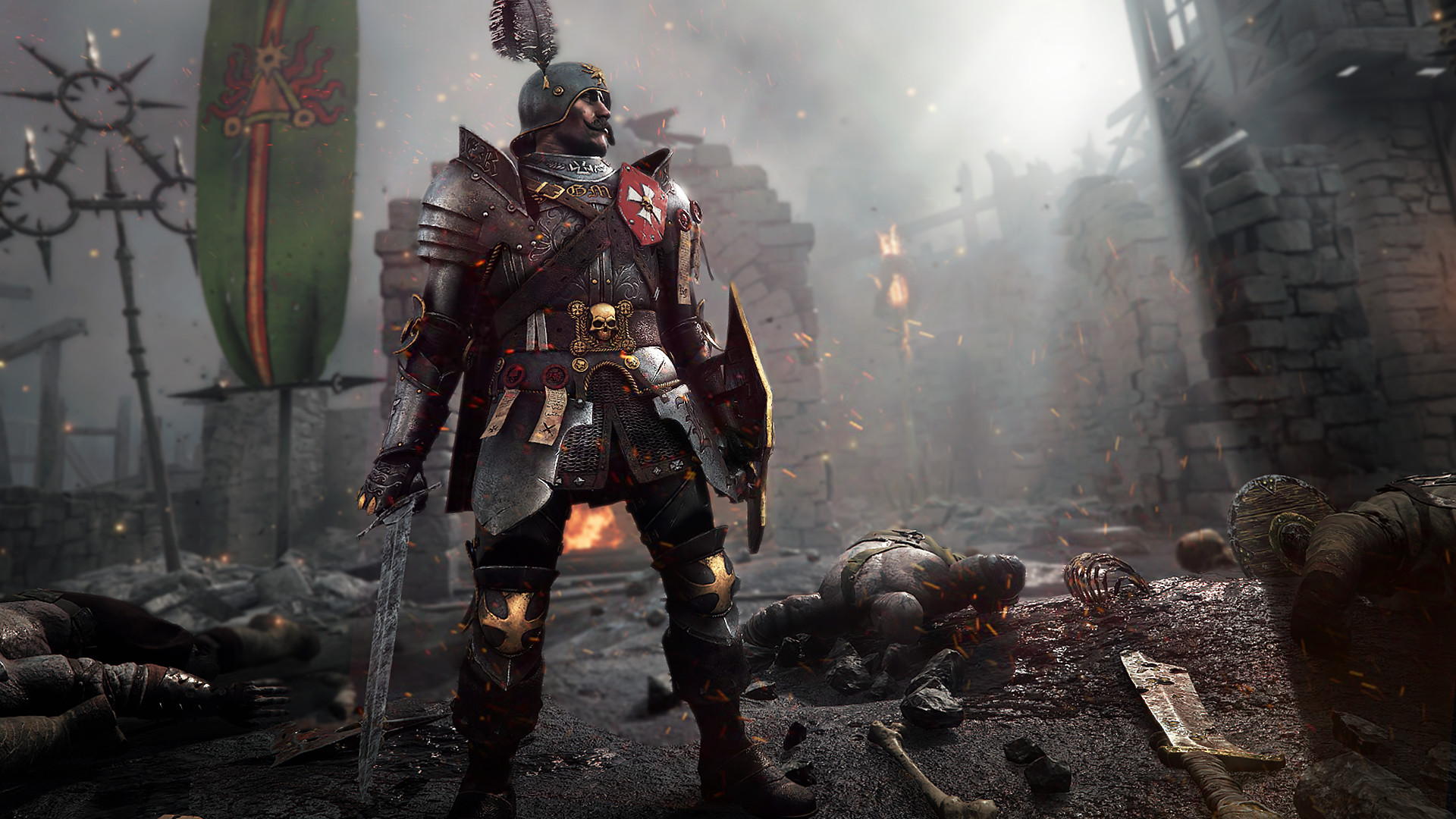 Game Pass lets you pay $10.95 a month for access to a library of over 100 Xbox games. As long as you keep your subscription active, you can download and play any of them. Game Pass was an interesting idea when Microsoft introduced it last year, but now it’s great.


Rocket League needs no introduction, but I feel it necessary to restate just how fucking awesome this game is.

I don’t think I’ve ever encountered a game outside of a Smash Bros. or Mario Kart that feels as potentially timeless.

Vermintide 2, meanwhile, is a game about slaughtering giant rat men in exchange for rare loot. It came out earlier this year on PC, and in the short time I’ve spent with it since it hit Xbox One yesterday, it’s played well minus the occasional stutter.

The light shining through grimey trees and dilapidated medieval towns looks great, and the melee feel of bashing in the heads of oversized rodents, demonic knights, and hulking barbarians is spot on.

Like Rocket League, Vermintide 2 is something you can spend weeks grinding through and not feel cheated, which is what I plan to do for much of the rest of this month.

But these are only the two most recent additions to Game Pass. There’s currently over a hundred other games in the library. Some of them I’ve never heard of, and plenty of others I know for a fact aren’t worth your time.

A bunch are surprisingly good though, and these include, but are not limited to:

There’s also a huge array of Xbox 360 and original Xbox games, some of which are very good, like Star Wars: Knights of the Old Republic and Fable II. These games are nice to have easy access to without have to actually commit to buying them on the Microsoft Store. (You can see the full list here.)

Occasionally the lineup changes as different publishers decide add new games or pull others, like Overcooked, which is sadly getting pulled at the end of this month.

Currently, though, the library over all has been looking stronger than at any time since it launched. 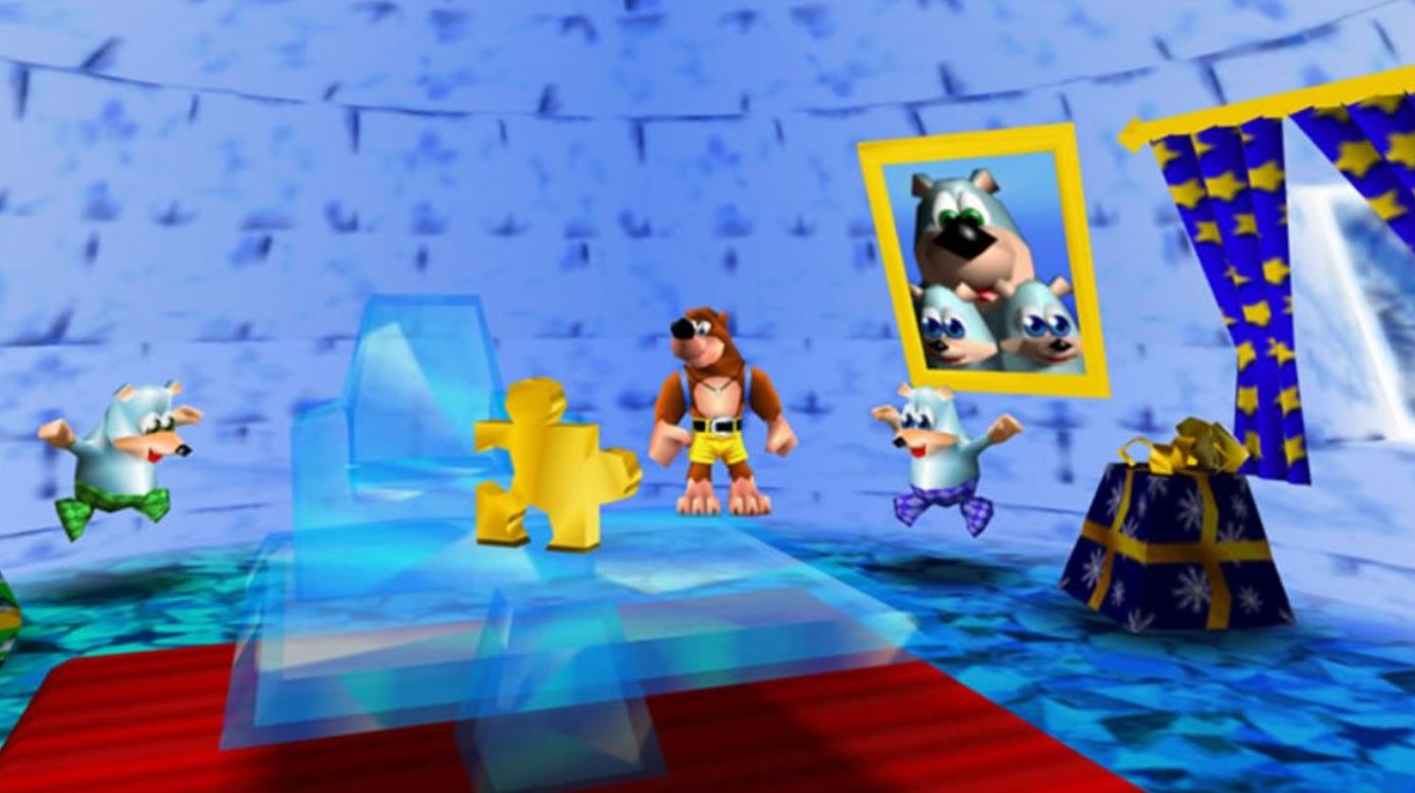 A few weeks ago it was Banjo-Kazooie‘s birthday. The backpacking bear and bird duo were celebrating 20 years since releasing on the N64.

I re-read Kotaku editor-in-chief Stephen Totilo and alum Patrick Klepek’s epic discussion of the game and was just itching to play it, so much so I even scanned Craigslist for a few desperate minutes seeing if anyone in a 24km radius was unloading the console, the game, or hopefully both.

Later in the evening I booted up my Xbox and started looking for something else to play. I see so much box art for so many games across so many screens it barely registers anymore, but several rows deep in the Game Pass backlog I spotted Banjo-Kazooie. Of course: Microsoft owns Rare now.

Rare Replay was released a few years ago. I didn’t need some stranger’s old N64 to play Banjo-Kazooie, just 10 minutes to download it from Game Pass.

Netflix started in 1997, and by the mid-aughts had began pivoting to streaming. Within a couple years the the quixotic question everyone liked to pose was “What if there was a Netflix for games?” Well, we have i, with services like Game Pass or EA Access (and Origin Access on PC).

It’s not on-demand video game streaming like PlayStation Now or Nvidia’s GeForce Now, but in the year of our lord 2018 it accomplishes the same thing without latency issues or the constant threat of weird technical hiccups. Hopefully Sony, Nintendo, and Steam roll out similar programs of their own while we wait for the perfect streaming future to arrive.