This Year's Dota International Has Passed $27 Million In Prizes

As Valve does every year, the prize pool for the Dota 2 International is backed by the seemingly unending generosity of fans opening their wallets for the Battle Pass. This year is no different: funding has already exceeded $US20 million ($27 million), and there's still over a month and a half left to go.

The Battle Pass often serves as a great way to spice up the Dota 2 experience, so it's not hugely surprising that people invest into it year on year. Valve puts a ton of work into it: this year's digital book (of which 25% of proceeds go towards The International) contains a multi-team dungeon clash, Underhollow; more exclusive item sets; a special unranked Mutation mode that adds different modifiers, including the ability to revive teammates and global Ruptures; MMR boosts, available by completing various team challenges; in-game tipping; a matchmaking queue specifically for Battle Pass owners that lets players set their lane preference; and predictions for matches ahead of the international, atop of the fantasy league, token wagers, arcana votes, trivia and other Battle Pass staples.

One of this year's immortal treasures, the Emblem of the Crystal Echelon, a global item with an ambient hero effect.

All the bits and bobs are nice, but the real pull of it all is this: the prize pool for this year's International.

Funding has actually slowed a fraction compared to last year, although for the first few weeks TI2018 was a million or so ahead in terms of funding. But as mentioned before, and seen on the graph, there's plenty of runway left.

Oh and even if funding stopped: it's still $27 million. That's an absurd amount of money for a single tournament in esports, and it's almost on par with some of the largest sporting events in the world.

For example: the winner of The Masters got $US1.98 million, out of a $US11 million prize pool. The Australian Open - which had a larger prize pool of $55 million - awarded $4 million to the winner of the men's or women's singles tournament this year. (Team Liquid took home around $14.75 million last year for first place, so a bit less per person once you split it multiple ways.) This year's Wimbledon is also awarding £2.25 million to the men and women's singles champion, which works out at just over $4 million after the currency conversion.

Funding hasn't stopped, either. If you like graphs and numbers getting higher, you can follow the Dota 2 Prize Pool tracker here. Alternatively, playing Dota 2 itself can be fun (although I'd highly recommend a group of friends rather than the misery of solo queue). If you want to watch this year's International, but aren't versed in Dota at all, we have a handy beginners guide below. 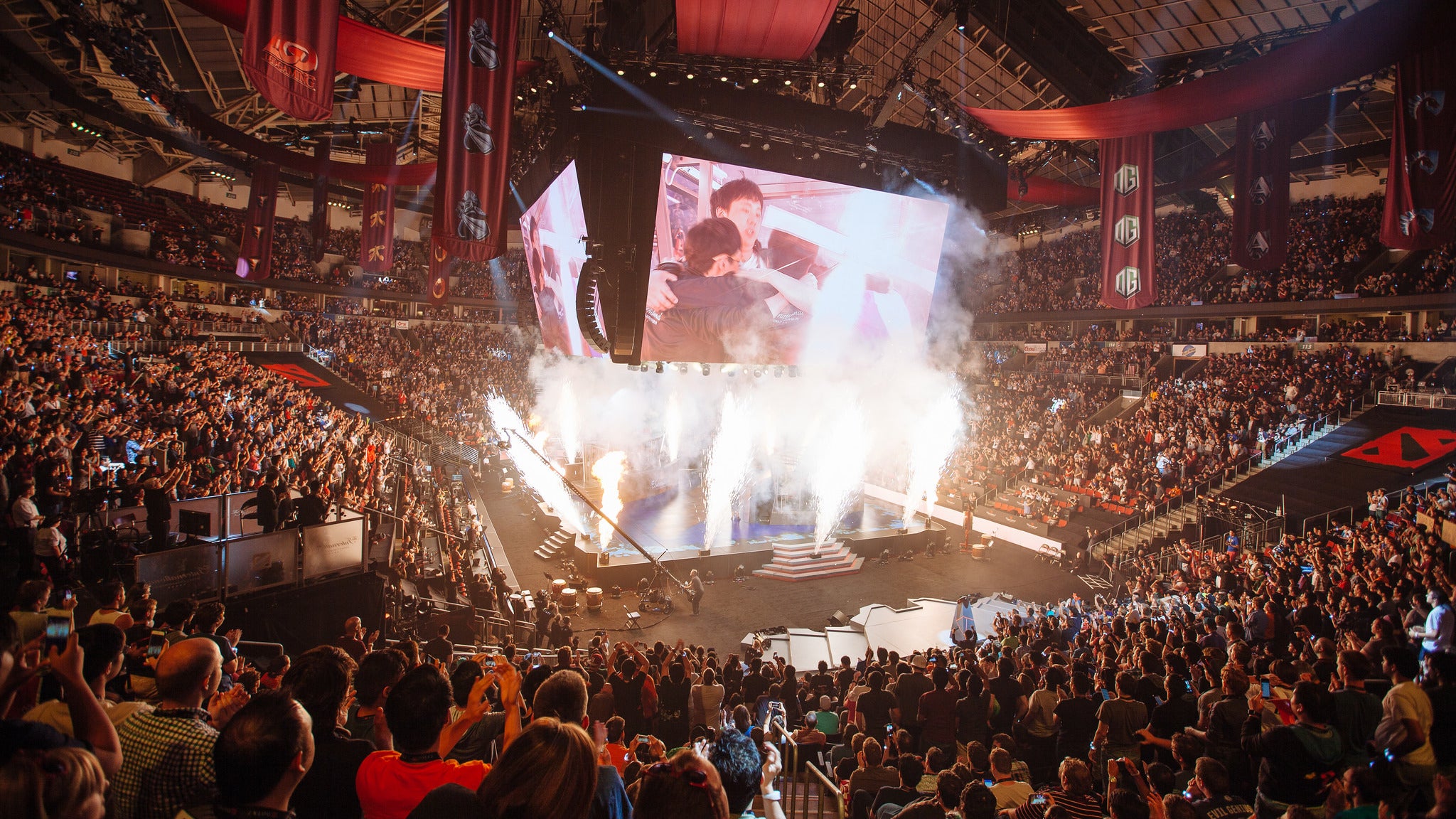 More than $29 million in prize money is on the line this week in The International 2017, a tournament for the video game Dota 2 that can leave new spectators baffled. We're here to help, in case you want to watch one of these matches and be able to tell a core from a support, or just want to be able to enjoy what's actually an intense, exciting, but often inscrutable competitive experience.