For millions of Fortnite fans, Friday Fortnite — a YouTuber- and streamer-focused tournament series hosted by shameless drama profiteer Keemstar — has become a weekly ritual. This week was supposed to be its swan song, but the party’s been called off because Epic decided to host an even bigger shindig just down the block.

Keemstar’s series took off due to its focus on internet stars and action. Big names such as Ninja and Nadeshot made appearances, and teams competed to get the most kills, rather than to be the last team standing.

With the advent of Epic’s $US8 million ($11 million) juggernaut “Summer Skirmish” series, however, Keemstar and esports company UMG decided to sunset Friday Fortnite and create a Sunday series, so as to be clear of the oncoming Godzilla about to take up residence in their kiddie pool.

Here’s where things get complicated: Epic says it communicated to organisers such as Keemstar that Summer Skirmish tournaments would take place on Fridays and Saturdays. Last week, the company launched its series on Saturday, and — in the aftermath — offered no real indication that this week would be any different.

Operating under this assumption, Keemstar decided to host one final Friday Fortnite. Then he heard from sources that Epic would be hosting a tournament this Friday after all.

Keemstar proceeded to stay extremely on brand, posting an incensed Twitter video about the situation and declaring what Epic had done to be “the last insult I’m gonna take from y’all”.

Earlier this week, however, there was still uncertainty as to whether or not Epic actually had anything planned. Then, almost exactly 24 hours before the proposed tournament, Epic finally announced that it was happening.

Keemstar, who was originally planning to go on with his show regardless, decided to cancel. 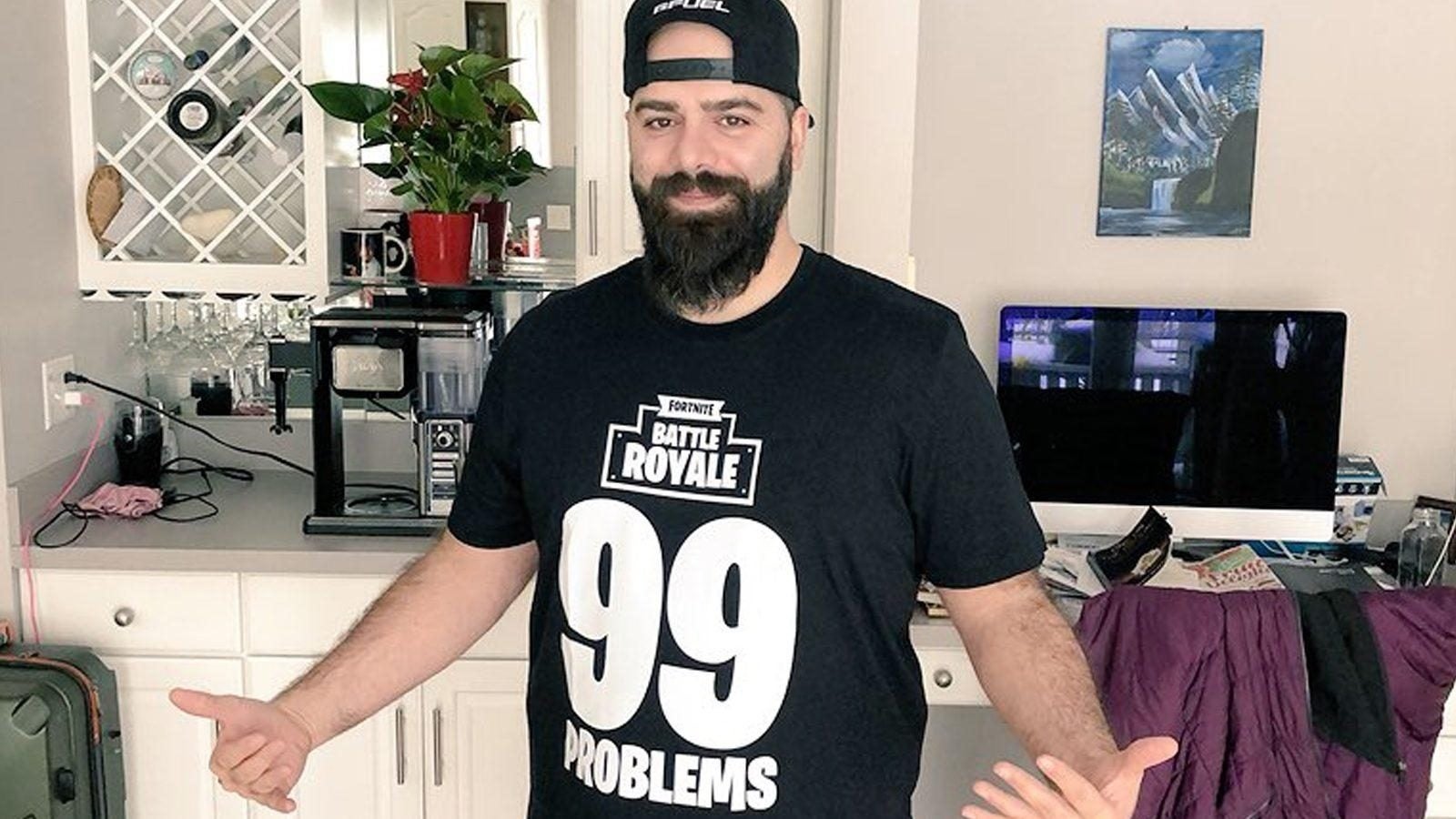 “Epic is running their own event and told everyone last min,” he said on Twitter. “Yesterday they invited five of my players, so I was still doing FF. Now they invited all. They capped FF at $20k and are doing events for $500k. I’m not holding the players back.”

Speaking with Kotaku yesterday, Epic contended that it let Keemstar know about the possibility of Friday tournaments ahead of time, and that should’ve been enough.

“As of today, Epic single-handed [sic] destroyed Keemstar’s Friday Fortnite, a tournament which had some of Fortnite’s biggest names and content creators and comp players,” lamented a disappointed fan in a Reddit post that’s gotten 2.4k upvotes.

“This gained millions of unique viewers that would tune in for hours on Friday. It also allowed third parties to try and perfect how Fortnite BR should be played competitively.”

That last part is especially pertinent given that, just yesterday, Epic posted a lengthy postmortem of its first tournament in which the company acknowledged that things “did not go as planned”. The tournament was plagued by lag and overly cautious competitors. It was cancelled after only four of 10 scheduled matches.

Epic said that it’s still experimenting with formats and ironing out kinks. On that front, perhaps having more people hosting their own events and experimenting might help everybody close in on an optimal format more quickly.

But has Epic really destroyed anything here, or is Keemstar just stirring the pot? After all, he’s going to host another tournament series on Sundays. Maybe it isn’t in as ideal of a time slot, especially coming after two days of Epic-sponsored tournaments involving many of Friday Fortnite’s usual competitors, but it’ll still exist.

That said, esports company UMG has announced that it won’t be involved any more, and Epic confirmed in an email to Kotaku that it’s put a cap on how much prize money Keemstar’s tournaments can offer. Keemstar’s $US20,000 ($27,126) cap, Epic added, is actually twice as high as the $US10,000 ($13,563) cap the company is putting on other third parties.

It all sends a pretty clear message that Epic wants to be the biggest show in town. And why shouldn’t it? Fortnite is Epic’s game.

But if other entities want to host their own competitive events, it will likely be an uphill battle in this environment. You need only look as far as Overwatch’s OWL-dominated esports scene to see how this kind of approach can stifle and even squelch grassroots competitive scenes entirely.

Right now, it’s still tough to say what exactly will happen. Summer Skirmish is something of a test drive for Epic, and the series will be over after eight weeks.

How much will it improve during that timespan? And afterwards, will anyone try to fill the void it leaves behind? Or will Epic swiftly take care of that problem itself?