David Hayter, who voiced Metal Gear Solid protagonists Solid Snake and Naked Snake until he was replaced by Kiefer Sutherland in Metal Gear Solid V, has returned to the former role in a short video produced by filmmaker Jordan Vogt-Roberts in celebration of the Metal Gear franchise's 31st anniversary.

The video was posted earlier this week to serve as a capstone to Vogt-Roberts's longform celebration of Metal Gear via tweets and commissioned concept art in the wake of the franchise's 31st anniversary. It pays particular respect to series creator Hideo Kojima in a tearjerking way.

Personally, I really missed David Hayter's version of Snake in MGSV, and I'm glad to get to hear those sweet tones again. There's no one who performs a question mark quite like Hayter doing Snake, and it's something that's lacking in Sutherland's gruff, barely-there, voice acting. 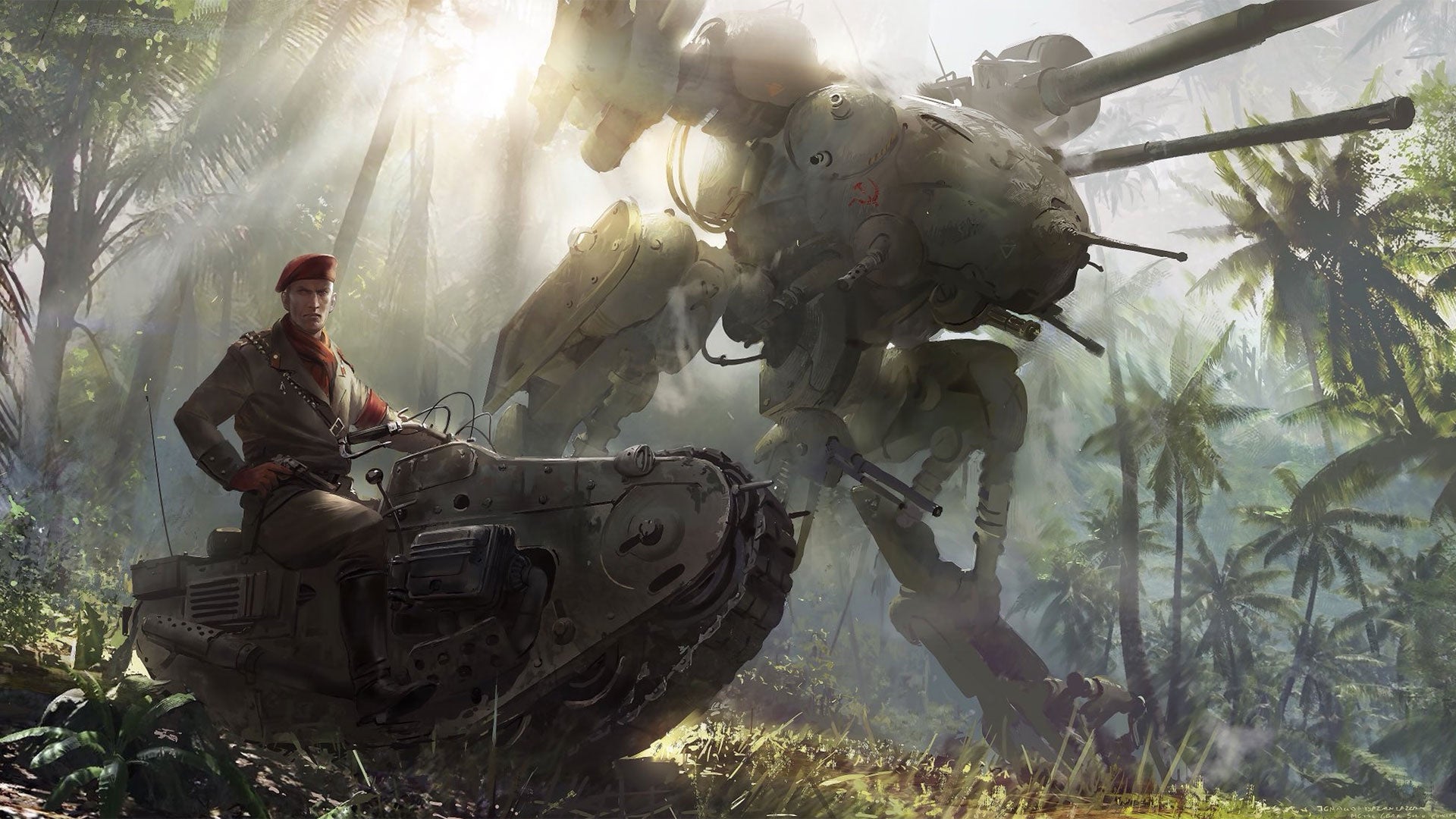 Jordan Vogt-Roberts (Kong. Skull Island) is directing the Metal Gear Solid movie, and to get the pre-production ball rolling he got some of the best artists on the planet to create some very early concept art.

If you're curious about the Metal Gear Solid movie that Vogt-Roberts is attached to, the back half of the video gives us a classic Revolver Ocelot segment where he explains that there's nothing to reveal or say about the film at this point.

It's unclear where the film is in production at this point, and I'm curious about how much this entire month of concept art was a pitch for Vogt-Roberts's vision for what the film's tone and content should be.

[Update]: I've changed the first sentence for clarity. Hayter voiced Solid Snake and Naked Snake (aka Big Boss), and it is the latter role that Sutherland took over. Hayter is back as good ole Solid Snake in the video, though.