Even Star Wars: Battlefront 2’s Developers Were Confused About A Droid In One Of Their Screenshots

It’s been a wild week for eagle-eyed fans of Star Wars Battlefront 2. On Wednesday they thought they spotted an unannounced droid in the background of some new official artwork for the game. A rep for the game threw cold water on that theory, but then clarified today that, actually, these both were and weren’t the droids fans were looking for.

The confusing sequence of events began on Wednesday, when the Battlefront 2 team released a new “community transmission” with details about an “Elite Corps” update that will allow players to unlock Clone Trooper appearances in the PS4, Xbox One and PC game. New trooper cosmetics were a small but highly desired feature from the community.

An image featured in the community transmission showed off some of the new looks, but fans noticed something else: A small “droideka” in the bottom right portion of the screen. 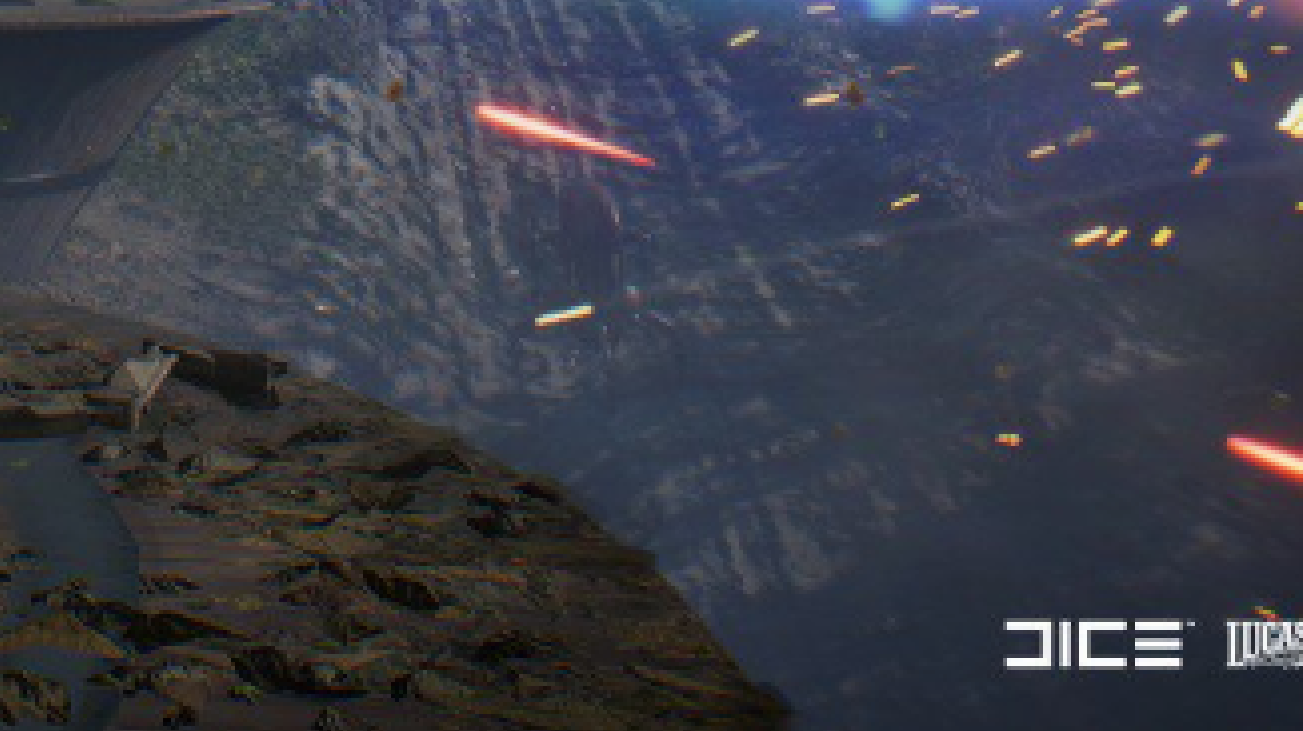 Oh my god. Is that a DROIDEKA under that laser bolt?

“Let’s hope this isn’t just a ‘promotional’ asset like the Luke and Han skins,” another poster said, referring to outfits that appear on those characters in marketing visuals but not in game.

Droidekas, also known as destroy droids, are powerful robots used by the nefarious Trade Federation in the 1999 Star Wars movie The Phantom Menace. They have energy shields and can roll into a mobile ball form. In 2005’s Battlefront 2, players could select droideka’s as a special class for the Separatist faction on certain maps.

Fans were excited. Maybe this was a tease. Response from the game’s developer was cautious.

“I’ve got nothing I can say I’m afraid,” the game’s community manager Ben Walke said on Twitter Thursday. He told one fan that they were “not going to see the word Droideka” on the the game’s upcoming features roadmap. Fans were confused.

Today, Walke posted a new message entitled “Droideka and a Recent Screenshot”. In it, he noted that “When we first started to see mentions of Droideka the instant answer from us was ‘no’, which at the time we believed to be 100% correct.”

He said the team had no active plans to put a droideka in the game and didn’t have the right assets to do so. Of the zoomed-in image, he said, “While we saw the similarities, we believed it could have been a crashed speeder or environmental clutter.”

He said the team reloaded the scene to check. That’s when they discovered the fans were correct, partially. “It was during this investigation that we found an old, unused and partially built asset of a droideka. The asset itself is nothing more than a static model. It has zero integration into the game, meaning it is currently missing, rigging, animation, VFX, audio, abilities, UI and more.”

Walke acknowledged that the screenshot was created recently but doesn’t reflect current plans. “Moving forward we will be taking steps to ensure this does not happen again.”