Gloomhaven Is Coming To Video Games 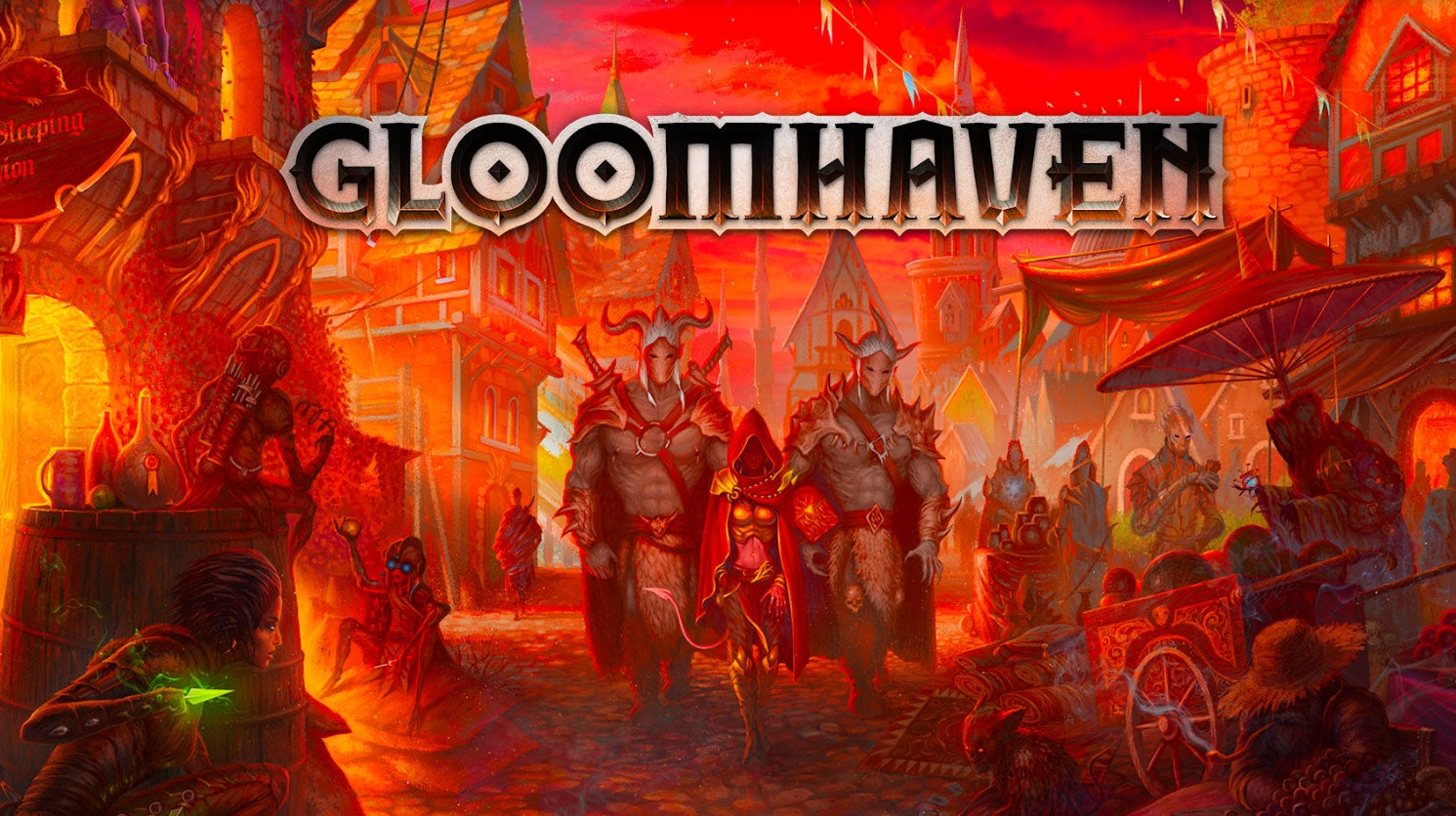 Gloomhaven, a large collection of miniatures saddled to a very long board game, is getting a digital adaptation sometime next year.

Asmodee Digital say the game – being developed by Flaming Fowl – will be available via Early Access on Steam in Q1 2019. It’ll feature “an infinitely replayable roguelike mode”.

It’s weird seeing a board game so clearly inspired by video games get … a video game, but the board game made over $US4 ($5) million on Kickstarter, so it’s not like there isn’t a market for more Gloomhaven stuff.