overwatchtoys
To sign up for our daily newsletter covering the latest news, features and reviews, head HERE. For a running feed of all our stories, follow us on Twitter HERE. Or you can bookmark the Kotaku Australia homepage to visit whenever you need a news fix.

Blizzard and Nerf are going to release a couple of guns based on Overwatch, one being Reaper’s shotgun, the other D.Va’s pistol.

They’re part of Nerf’s “Rivals” line, which is basically a series of guns made and marketed specifically at adults, and which fire small round projectiles (like squishy musketballs) instead of the traditional Nerf bullets. 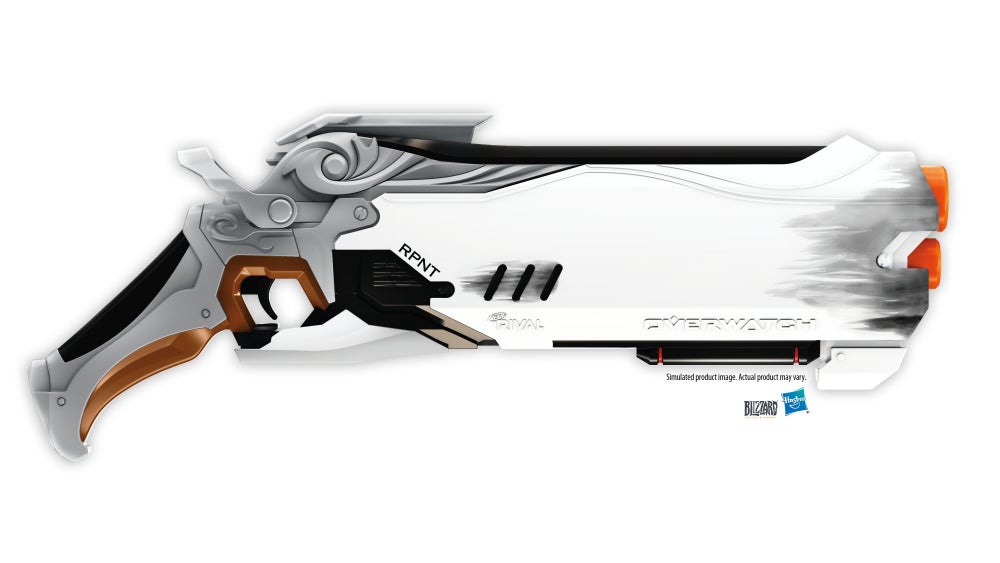 Reaper’s shotgun will hold eight rounds and fire them at 27.43m per second, while D.Va’s will hold three and shoot at 24.38m per second. 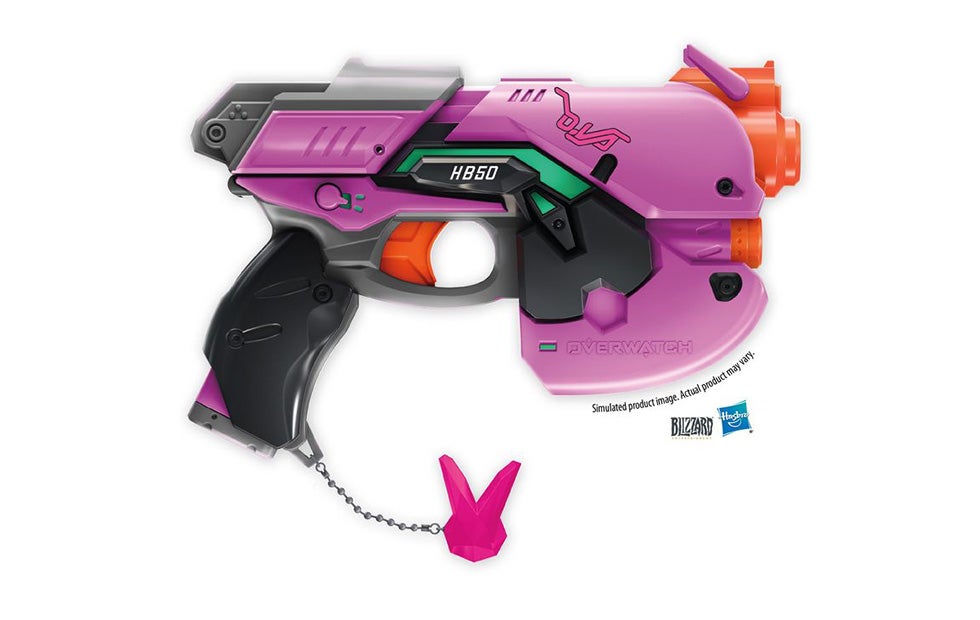 Given D.Va’s catchphrase literally includes the word “nerf”, it’s insane it’s taken both companies this long to get something like this out there.

Both will be out next year, but there’s no word on price.