luigiobituary
To sign up for our daily newsletter covering the latest news, features and reviews, head HERE. For a running feed of all our stories, follow us on Twitter HERE. Or you can bookmark the Kotaku Australia homepage to visit whenever you need a news fix.

Luigi Mario, best known to friends and family as Luigi, died yesterday at the age of 35. He is survived by his fraternal twin brother, Mario, and his son, Waluigi.

Born and raised in Flatbush, Brooklyn, Luigi had worked as a plumber, a tennis player, a ghost hunter, a doctor, a golfer, a martial artist, a basketball player and a race kart driver. He was taller than his brother, yet often lived in Mario’s shadow, a heartbreaking irony that would haunt Luigi for the entirety of his short life.

Although Luigi was often called a coward, his accomplishments were so vast that the world celebrated his 30th birthday by declaring 2013 the Year of Luigi, a time of joy, honour and worldwide peace. Most countries celebrated the Year of Luigi by holding festivals in his honour, and many have argued that it marked the final moments of happiness in the modern era.

The following year showed us a darker side of Luigi, as he grew angry and vengeful, becoming best known for his horrible stare. Friends and family members point out that he never quite recovered after the Year of Luigi, which he viewed as the peak of his career.

Luigi’s life was tragically cut short late yesterday while he was exploring a haunted castle and ran into a ghastly incarnation of Death, who cut the soul out of the plumber’s body with a scythe. He is now dead. 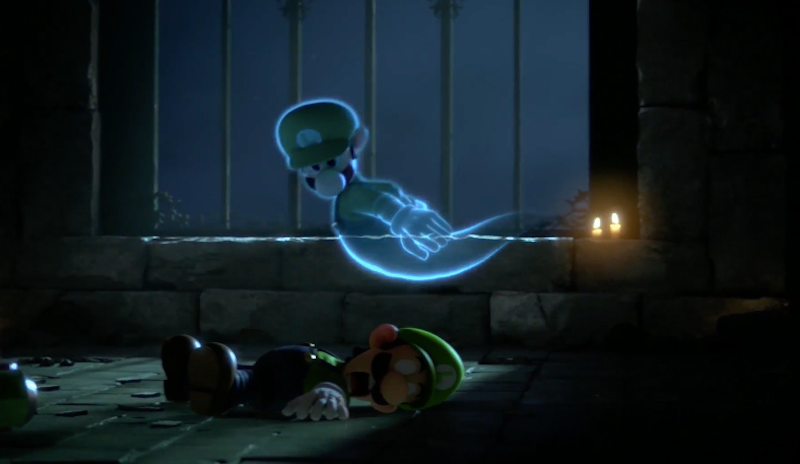 Funeral arrangements for Luigi will be announced in the coming days.