Stop Letting Your Smartphone’s Battery Die Before You Charge It 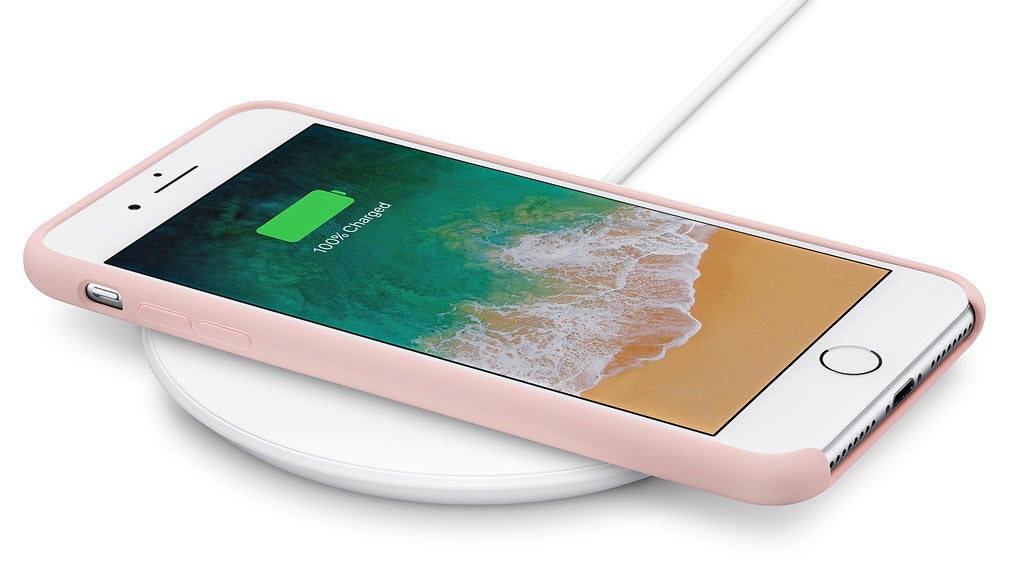 There’s nothing I hate more than people doing the wrong thing “just because” they’ve always done it. In this case, blasting movies, games or music on their smartphones to eat up all the battery until the device shuts off, because that’s the only “safe” way to charge it.

We’ve covered this before, but it bears repeating with even more evidence, because people — even people I live with — are still doing this. Stop doing this. You can charge your smartphone whenever you want. Your device’s lithium-ion battery doesn’t care if it’s at 10 per cent or 80 per cent capacity; it will charge just fine without destroying your device’s longevity.

So, if you’ve overusing your smartphone because you think you’re better-maintaining its battery by doing so, you’re actually doing yourself a disservice. Stop adding unnecessary charge cycles by draining the battery. Just charge it.

And I’m going to stop charging my smartphone at night, too!

As for all the other battery myths out there, everyone seems to have a different take on what you should do with your device — when to charge it, when not to charge it, what battery level to charge to, et cetera.

In the below video from the American Chemical Society, the general recommendation is that you keep your smartphone’s battery around 50 per cent if you aren’t using it for a long time (as in, months):

But what about the dreaded “trickle-charging” issue you’ve probably heard of? That’s the one where you’re not supposed to keep your smartphone plugged in at night because it will constantly “charge” whenever it drops to 99 per cent.

That isn’t exactly a myth, according to multiple sources, but there’s still a lot of contention over what you should actually do:

Technically you should not be charging your phone for extended spans of time so overnight phone-charging is a big no. Though most chargers are designed to curb charging once your phone is full, you should avoid charging it to 100 per cent and then leaving it connected to a charger.

Overall, and for optimal long-term results, you should keep your phone charged between 40 and 80 per cent at all times.

Plug the phone in when you go to sleep; if you wake up sometime in the night, unplug it to prevent constant trickle-charging. If you don’t wake much, plug your phone into a outlet that you put on a schedule so it turns off.

…it’s a common idea that you shouldn’t leave your phone plugged in after it’s reached full charge. It’ll further depreciate the battery, that thinking goes.

I talked to Daniel Steingart, an associate professor in the Department of Mechanical and Aerospace Engineering at Princeton University, about whether this is true.

No, he says. In fact, “the easy thing to do is to keep [your phone] plugged in all the time, as much as you can.” Modern smartphones do a pretty good job of battery management, he says. (Android O, for example, is supposed to ship with better battery management in regards to background apps.)

Once a phone battery reaches 100 per cent, extra energy isn’t flowing into it. The battery remains constant.

Chronically letting a battery go all the way down to zero puts unneeded stress on the materials inside. Believe it or not, the same goes for letting it sit on your charger overnight, because being continually juiced up quickly — and to the max also leads lithium-ion batteries to corrode faster than they otherwise would.

There isn’t any perfect solution, but all five of the experts we spoke with agreed, the sweet spot for smartphone batteries is indeed between 20% and 80%, and if you can keep it in or near those limits more often than not, you’ll be rewarded with a battery that lasts in the long run.

“Smartphones, as the name would suggest, are smart,” the Anker representative said. “Every unit has a built-in chip that will prevent charging once 100% capacity has been reached. Therefore, provided that the phone in question is purchased from a verified and legitimate retailer, there should be no danger in leaving the phone charging overnight.”

What should you do? Don’t stress about it. Plug your phone in. If you wake up during the night to pee, unplug it — if you remember. When you go to work, plug it in a little. Maybe unplug it when you head off to lunch, or an early-morning meeting, or whatever.

Be more conscious about when your smartphone is plugged in, and you’ll likely reap what little benefits you can — assuming your efforts aren’t overshadowed by the fact that your smartphone’s battery will simply get worse with age, period. Nothing good lasts forever.