The Secrets We Learned From The Avengers: Infinity War Home Release

In the three months since its release, Avengers: Infinity War has become a staple of pop culture dialogue. Thanos, his snap and the jokes are already integrated into our everyday lives. So you’re probably wondering, is there really more we can learn about this massively successful movie? It turns out the answer is a very big yes.

Avengers: Infinity War is out on digital download now with the physical disc just two weeks behind on August 15. It comes with about 30 minutes of featurettes, 10 minutes of deleted scenes, a gag reel, and a commentary track featuring directors Joe and Anthony Russo along with writers Christopher Markus and Stephen McFeely.

While we obviously recommend you explore all of it for yourself, we took a deep dive and came back with a ton of new facts and behind-the-scenes nuggets about the making of this epic film. 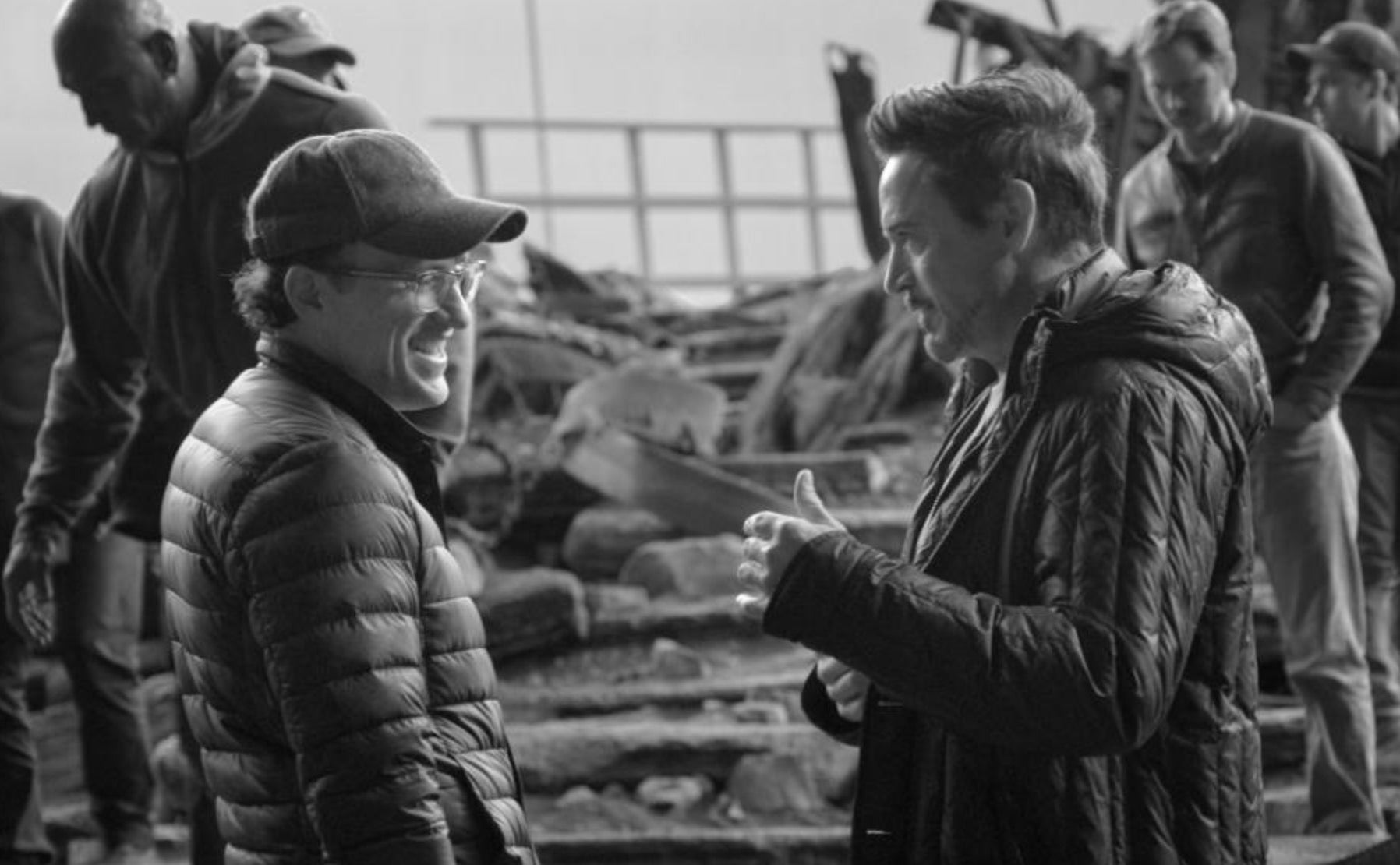 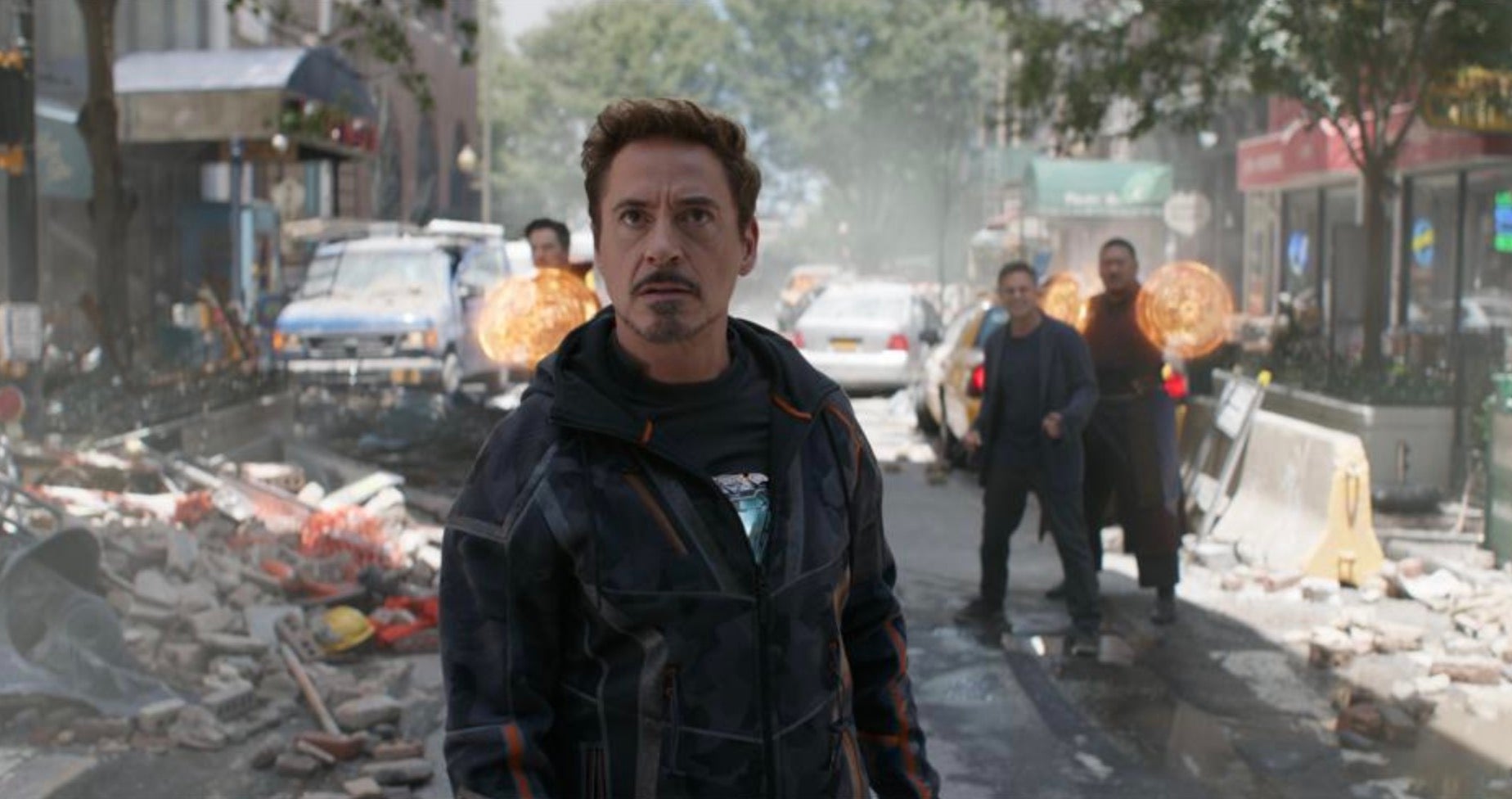 Getting the story started as quickly as possible was crucial to the film. 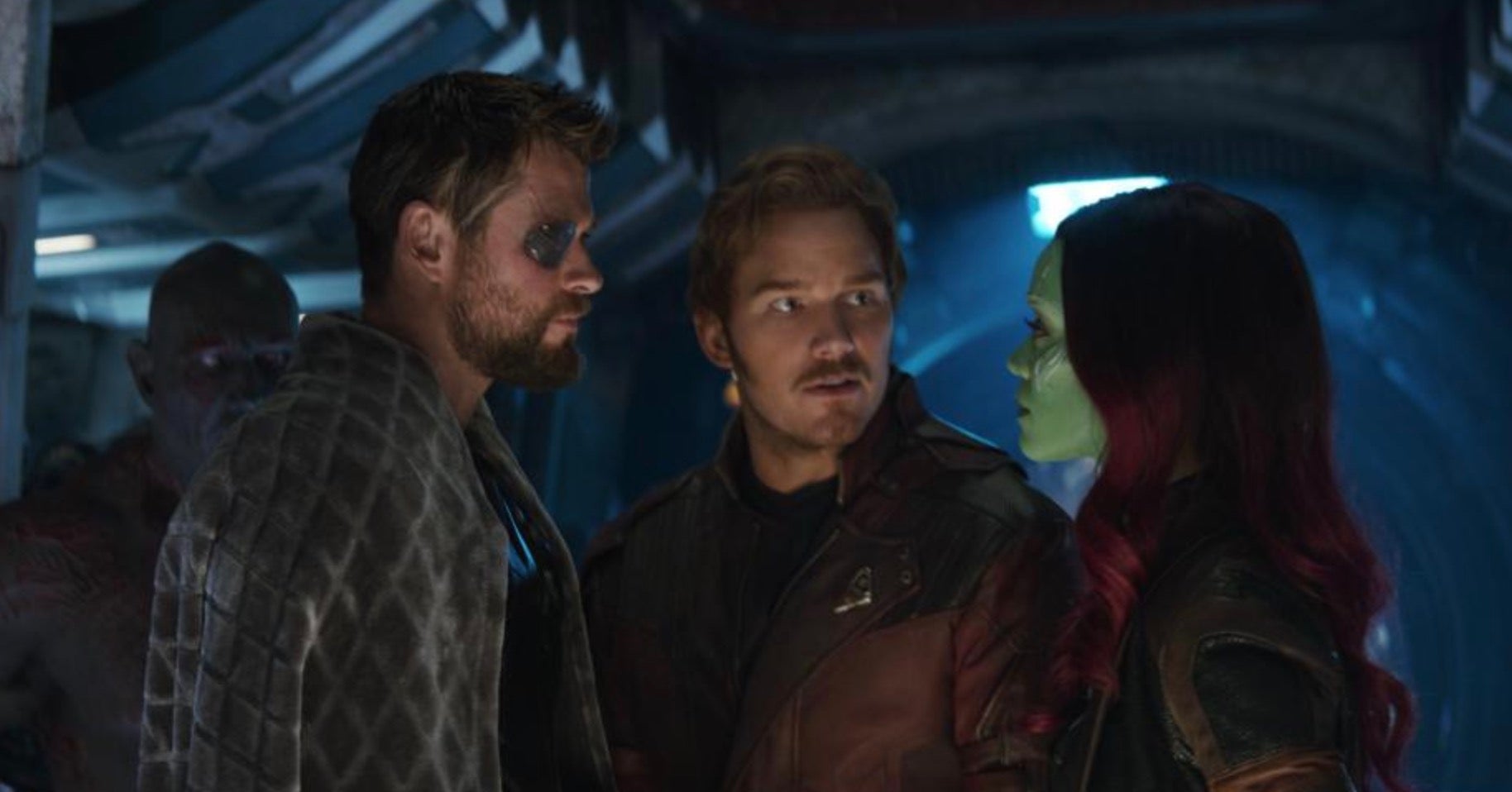 Thor meeting the Guardians was shot early on in production. 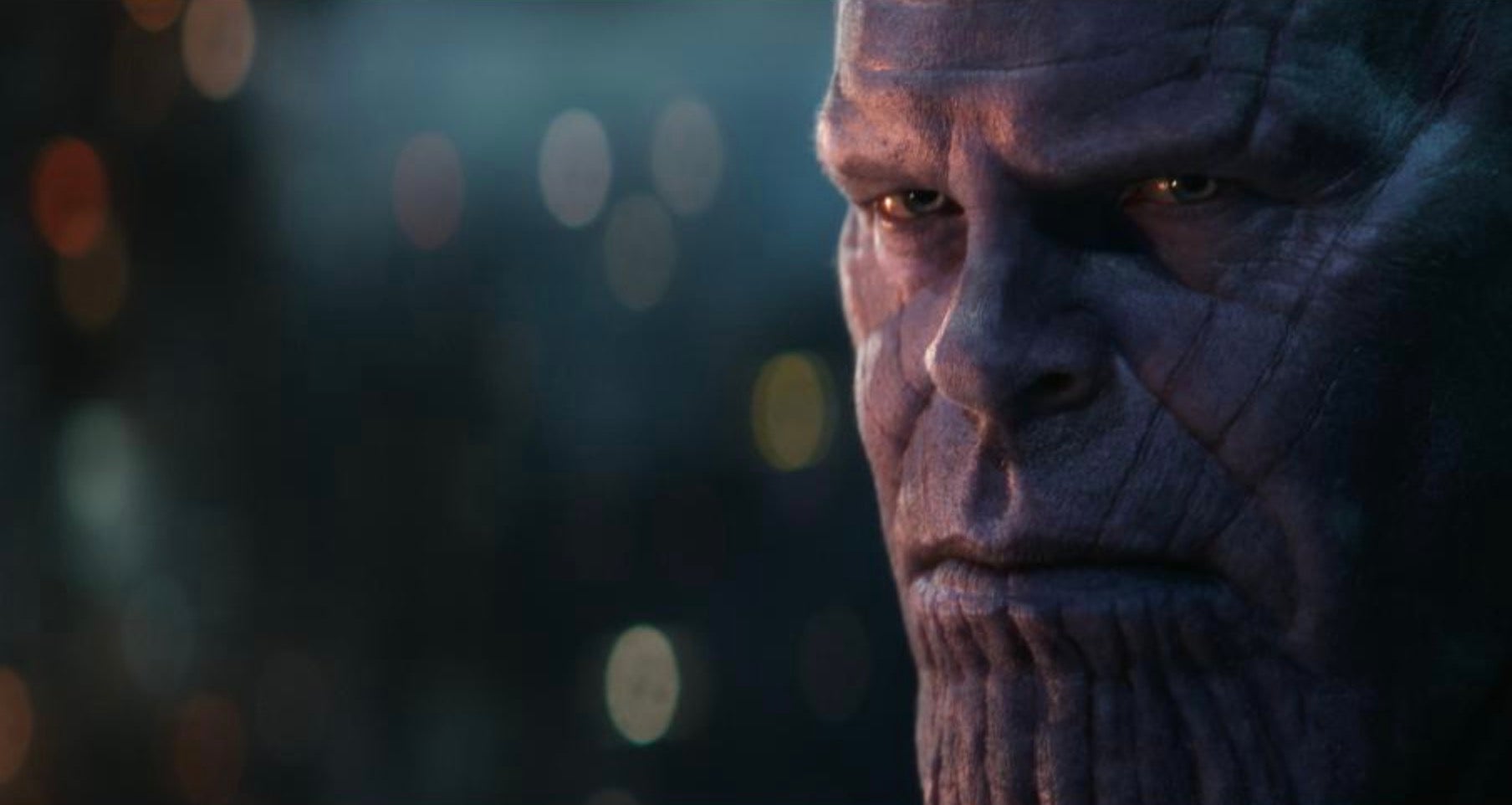 Much care was taken to show how Thanos uses the Infinity Stones. 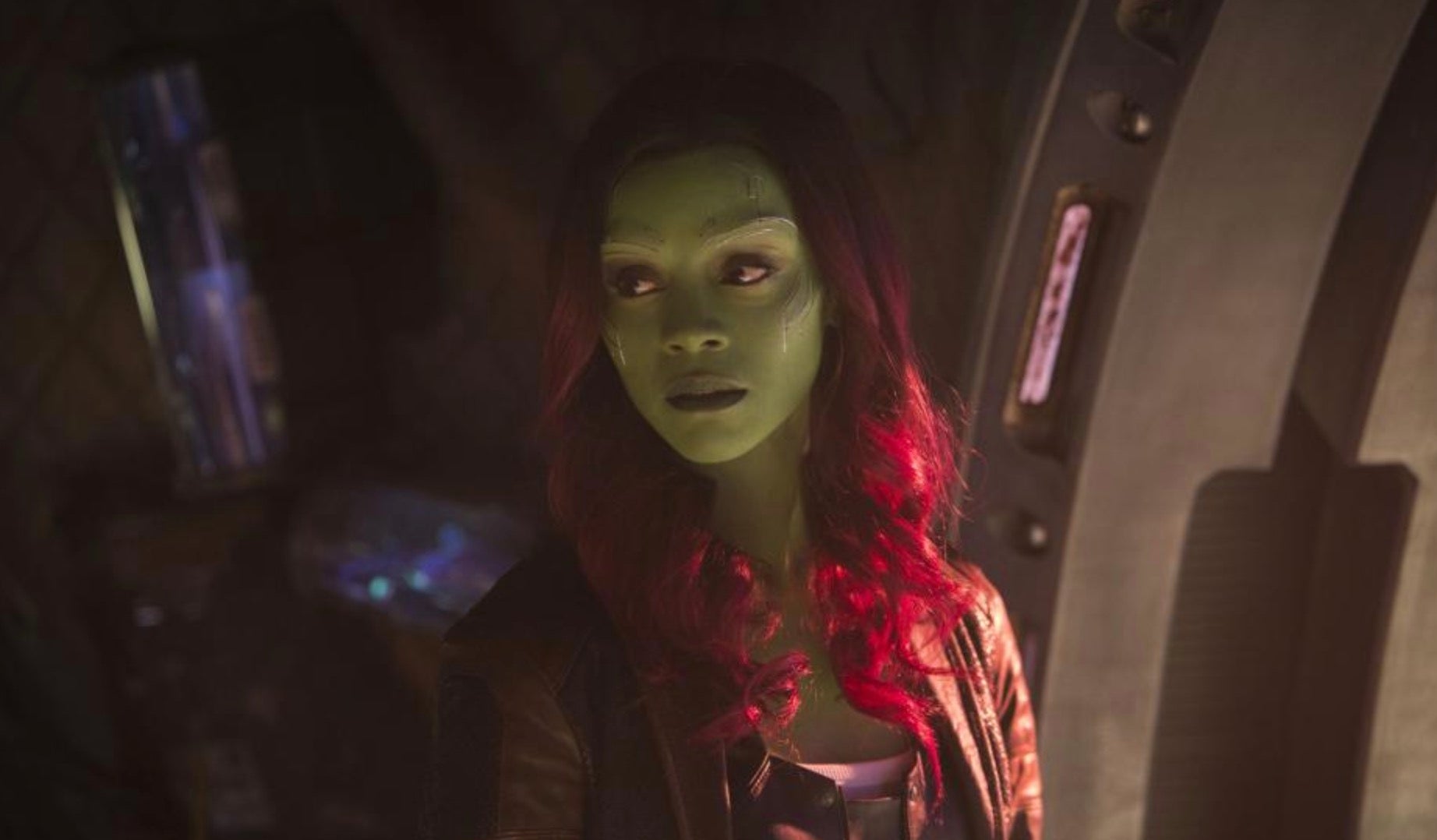 Gamora had even more to do in other versions of the movie. 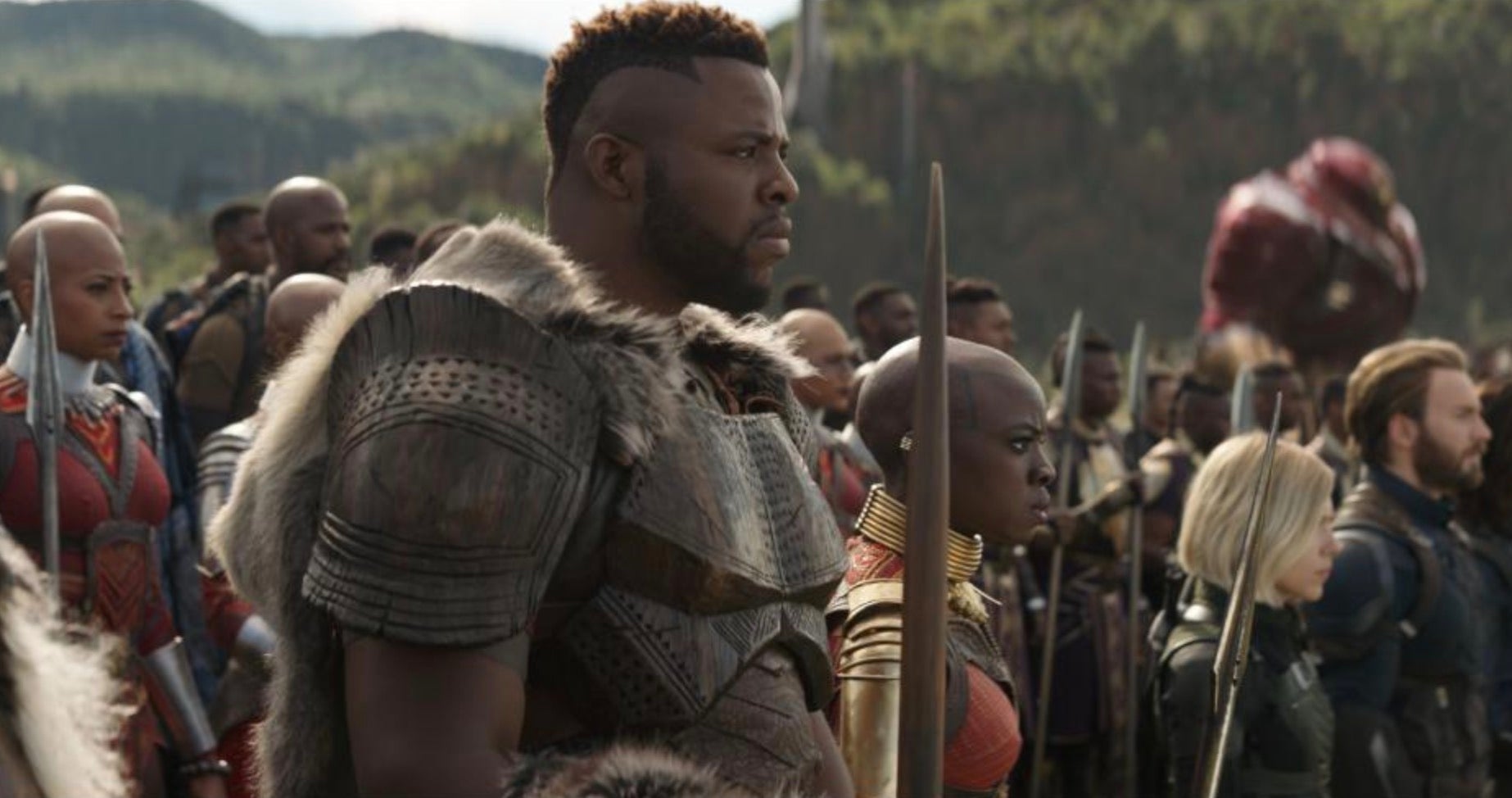 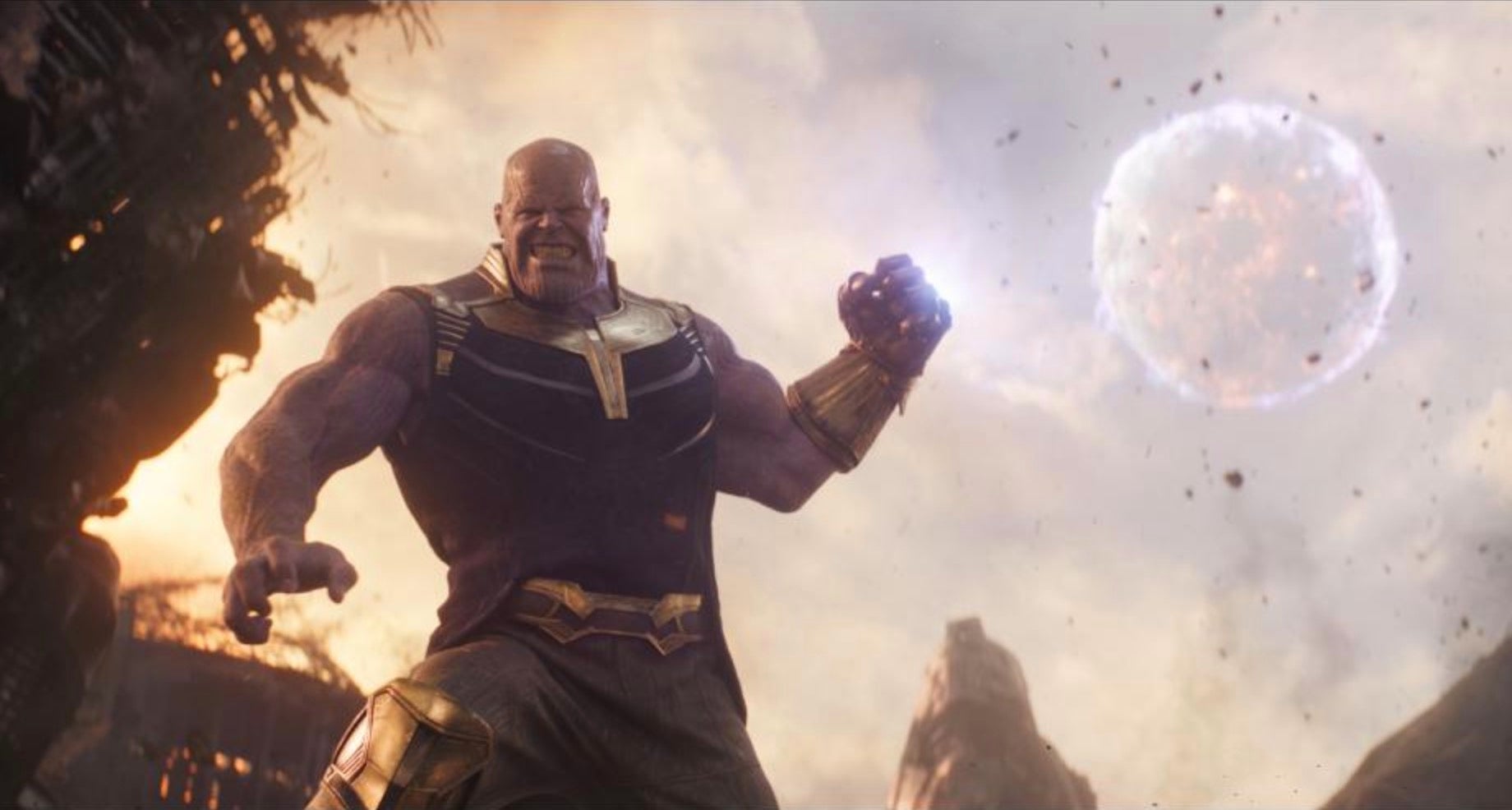