All The Ports Announced Today For Nintendo Switch

The Nintendo Switch continues to be a powerhouse console for ports. From Final Fantasy to Katamari Damacy, here’s all of the new ports that we announced during tonight’s Nintendo Direct. 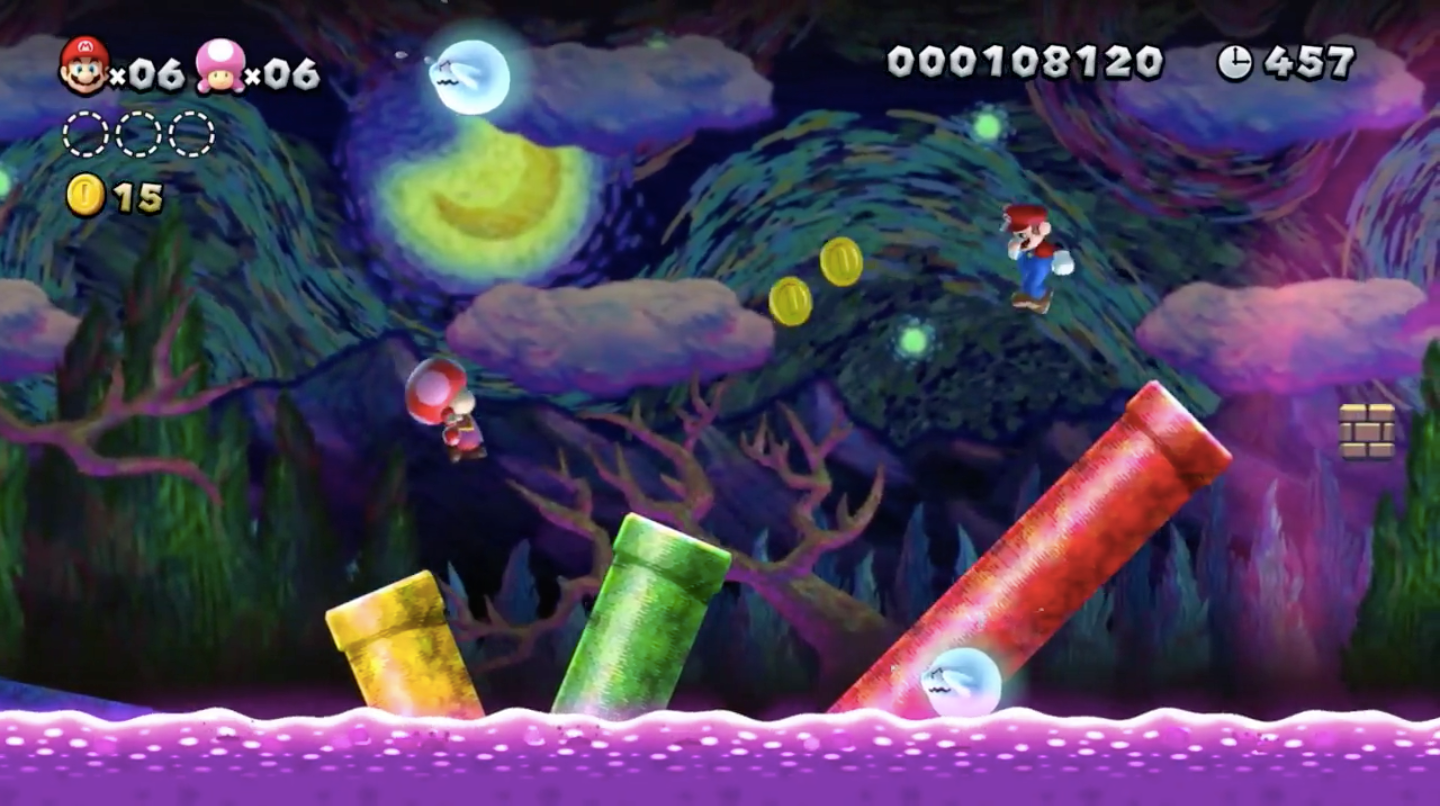 New Super Mario Bros U is some good Mario. The Switch port adds Nabbit, who doesn’t take damage and Peachette, who can double jump like a boss. You can enjoy all the platforming on January 11th 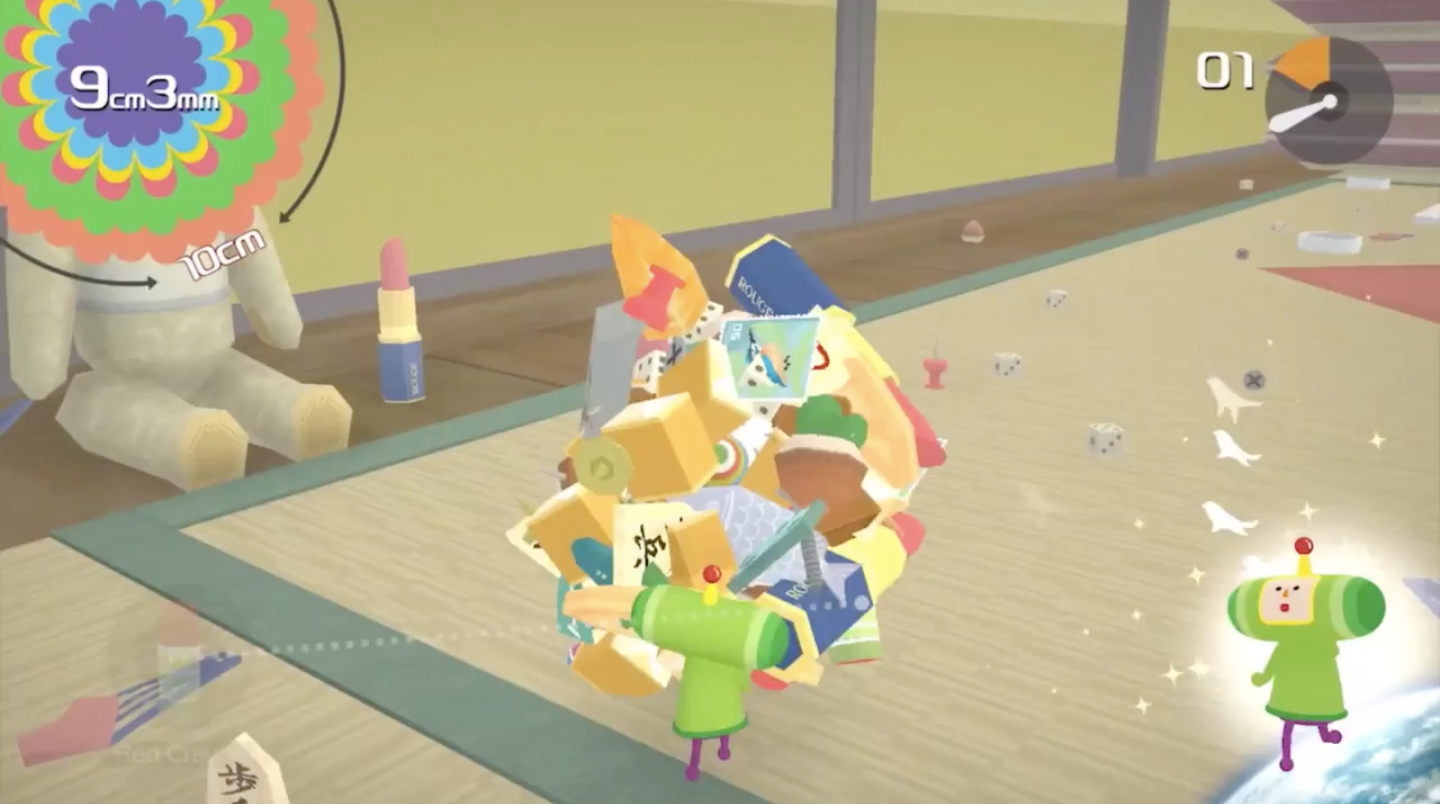 Holy crap! Katamari Damacy Reroll is a remaster of the 2004 cult classic that uses the Joycons’ motion controls and brings the amazingly fun roll ‘em up to new players. It comes out in Winter 2018 and I hope you play it. 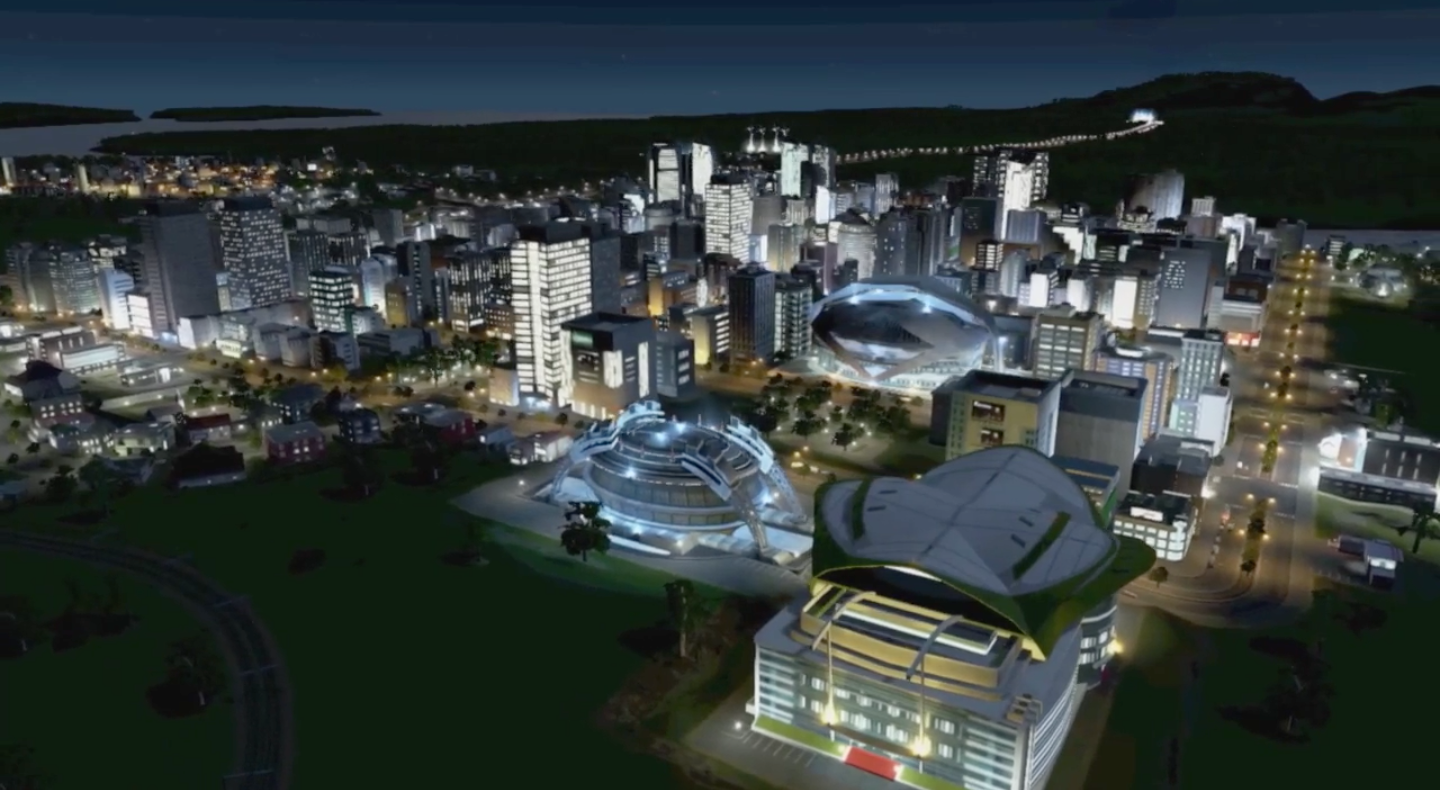 Sometimes you just want to have a realistic city building sim to play while you’re on the shitty NYC subway. Or whatever. And don’t worry about DLC: this version has both the “After Dark” and “Snowfall” content packs. Cities Skylines launches today on the Nintendo eShop. 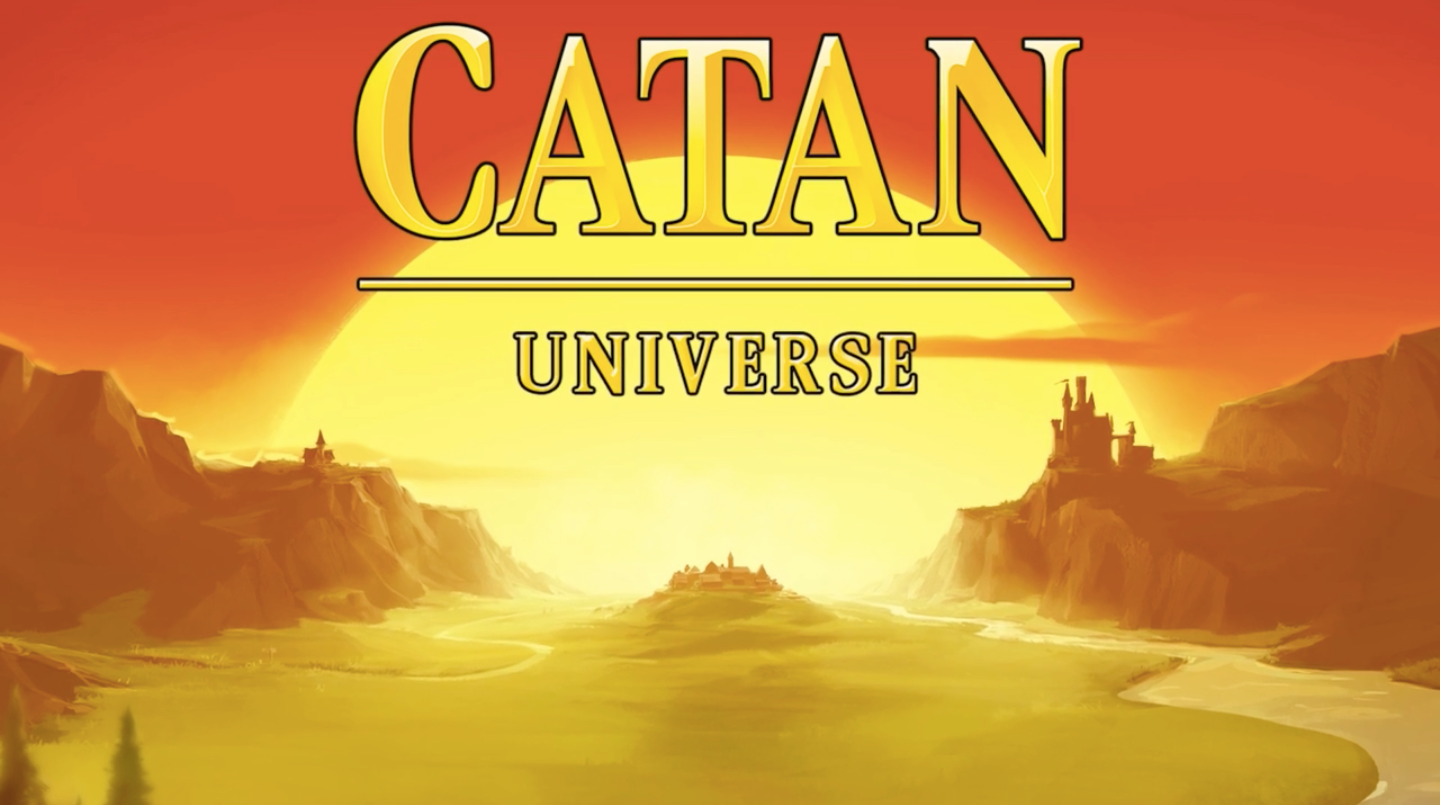 I’m not board game player but even I know about these. The Direct didn’t have much detail beyond the announcement but just in case you’re sick and tired of carrying your board games around, you can now have them on your Switch. 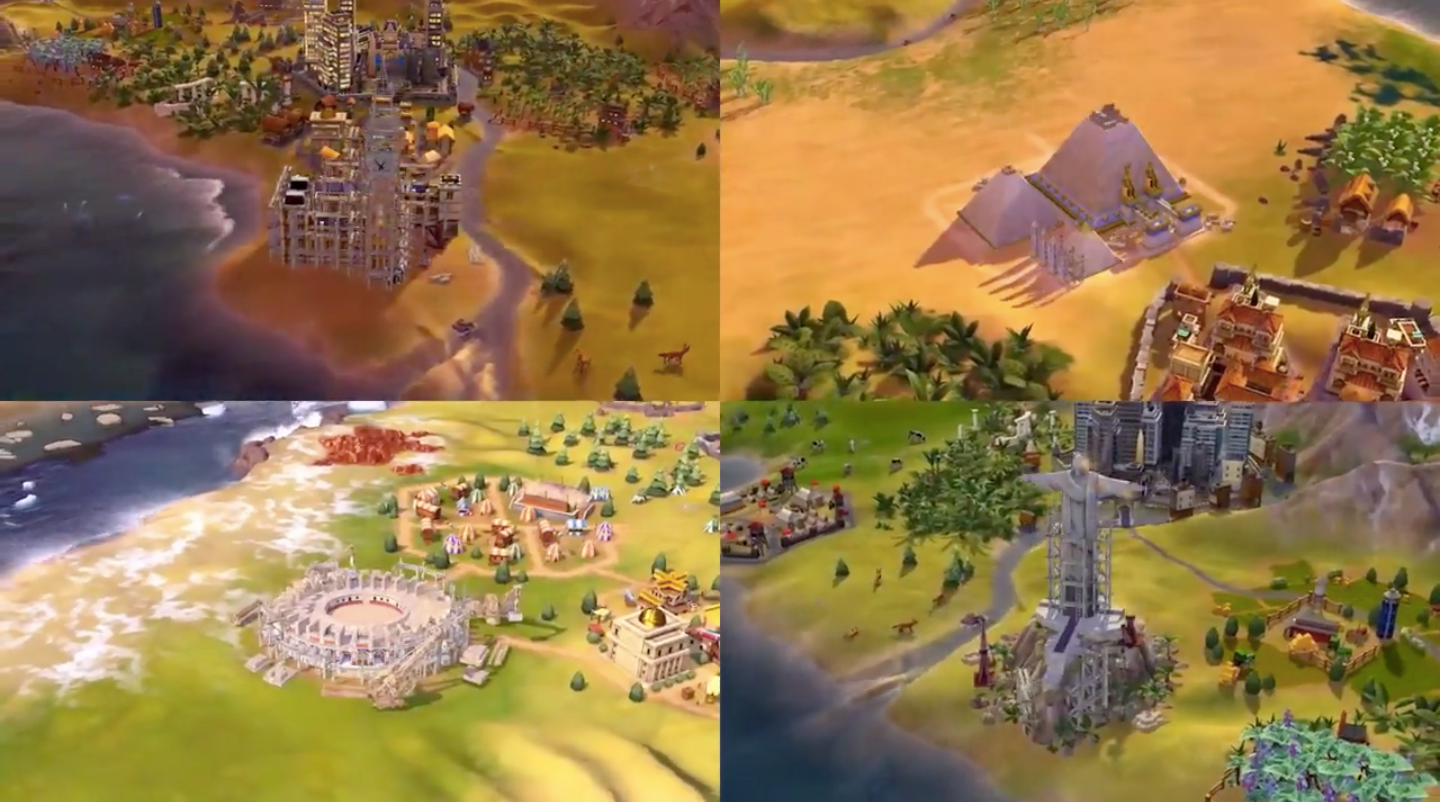 Cleopatra be praised, we’re getting some 4X strategy games for the Switch! This version of Civ VI will have 4-player local multiplayer, which will inevitably be ruined when your arsehole friend goes all nuke happy on your butt. Civilisation VI releases on November 16th. 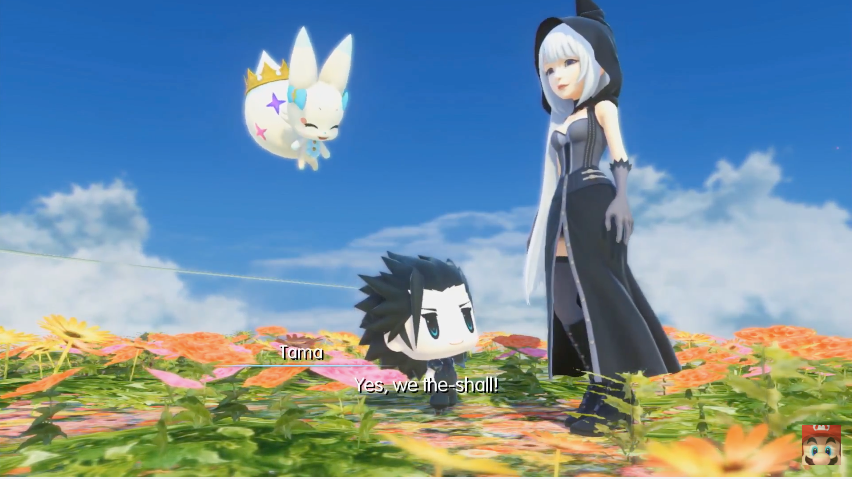 They’re small, adorable, and you get to fight alongside them. World of Final Fantasy is getting a Switch port with a few tweaks A new “avatar change” skill will let you directly control tons of iconic characters. It comes out November 6th. 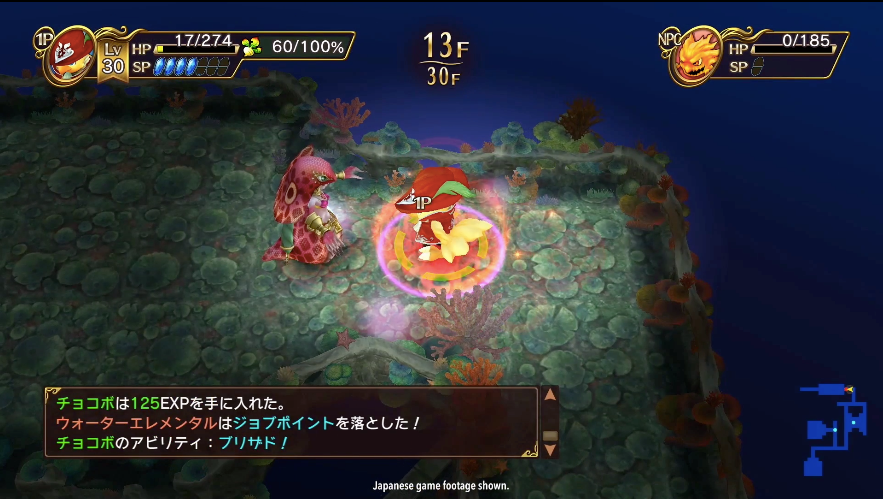 I know two things about chocobos: they have feathers and are doomed to wander procedurally generated dungeons forever. If you want to help keep them alive and protected—which you probably should—you can play Chocobo’s Mystery Dungeon this Winter. 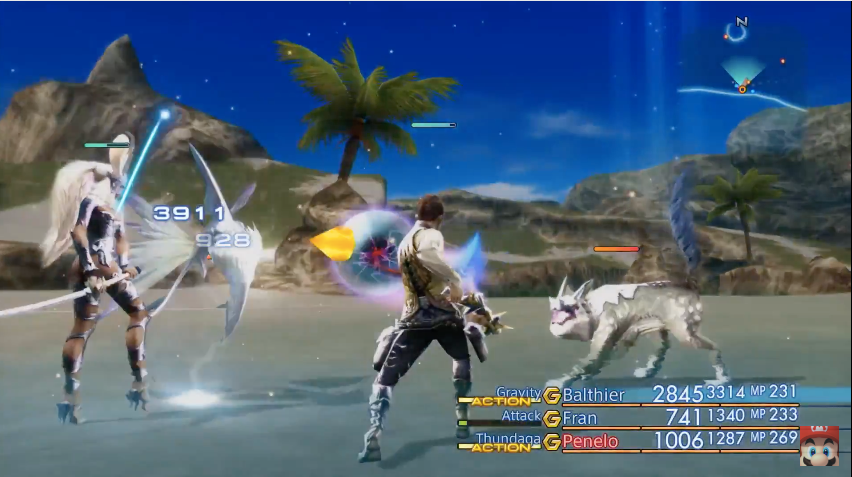 Final Fantasy XII is one of the stranger ones, and that’s saying something. It’s a highly tactical mix of medieval intrigue and Star Wars heroics. The Zodiac Age version has a wonderful fast forward option to pick up the combat pace, which makes a good game even better. It releases in 2019.

Wow! OK, this is a lot of Final Fantasy so I’m writing all as one entry. I love Final Fantasy IX and playing Final Fantasy VII on the Switch seems like a dream. All of these rad classics are coming in 2019.