Dark Souls mechanics explainer illusorywall has created a new video to show exactly how fall damage works in that game. It’s worth knowing about.

In this entry of Dark Souls Dissected, we get an explanation of the different kinds of fall damage in Dark Souls. I’ll admit that I wasn’t exactly sure how this worked before. I assumed that it was just specific heights that would kill a player, but as the video explains, there are a whole host of design decisions centered around fall damage that impact the broad design of the game.

As illusorywall points out, there are two different ways that the designers used fall damage: killboxes (which kill players when they move through them) and a formula that takes a percentage of health based on fall height and equipment load. Illusorywall moves through how all of those different methods are used in the game.

The close attention to the game’s rules around fall damage provides a great picture of how the designers of Dark Souls used fall damage as a part of the game’s broader risk vs reward system.

In the same way that you have to make some calculations about picking a fight or entering a boss room, Dark Souls also often demands that you choose between a faster route (and taking some fall damage) or a slower route that preserves your health. In the run back to Ornstein and Smough, for example, that really does matter. 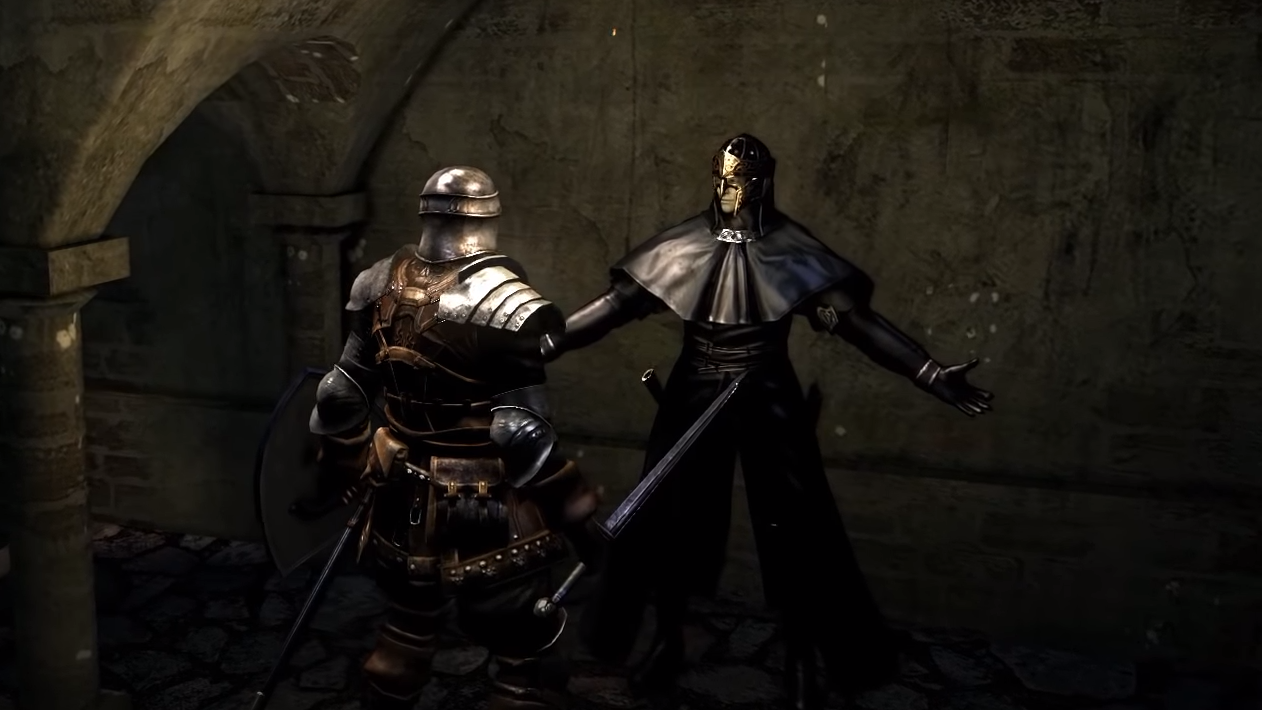 There Are Some Obscure Mechanics In Dark Souls

Dark Souls is celebrated for its oblique narrative and skilful combat, but it also has some complicated and obscure mechanics that don't make much sense. Now someone is finally explaining them all in a useful video.

I love deep dives into the mechanics of games in a general sense, I’m always thrilled when Dark Souls gets explained a little bit more.