The episodic game was released earlier this year on iOS and Android phones, with a Windows 10 edition following later. Kotaku’s Mike Fahey called it “an outstanding abridgment of the original, and a godsend for players like me who want to get to know the story of Noctis and friends but just don’t have the time.” 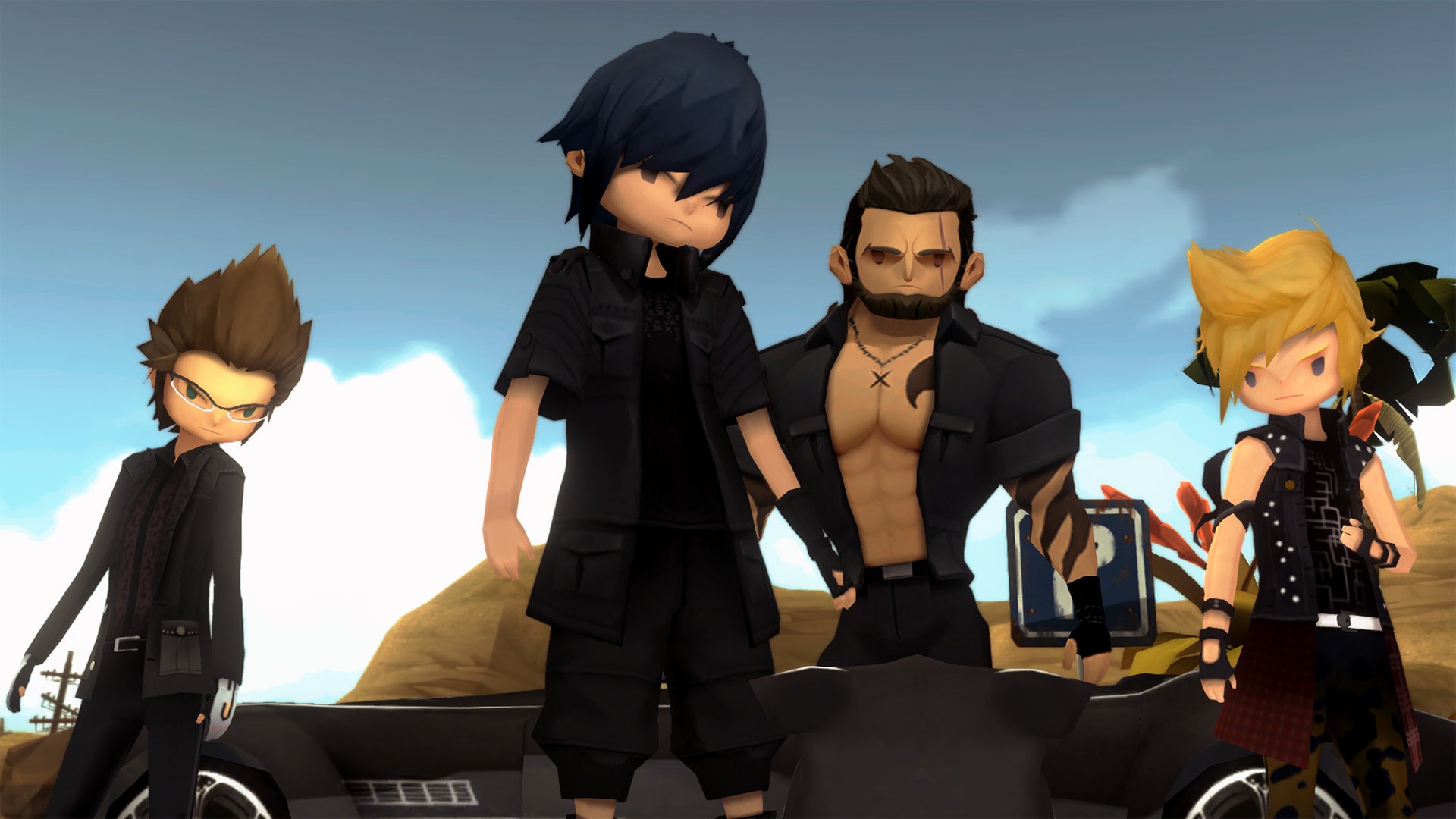 Anybody see a giant peach?

Store listings for the Xbox and PlayStation versions have already gone up, and the game should be available imminently. The Nintendo Switch version is “scheduled for release soon.”

Instead of a free-to-play first episode with microtransactions for the rest, the console version of Pocket Edition is a one-time payment of $US29.99 ($42).