Football Fans Throw Controllers Onto Field In Protest Against Esports 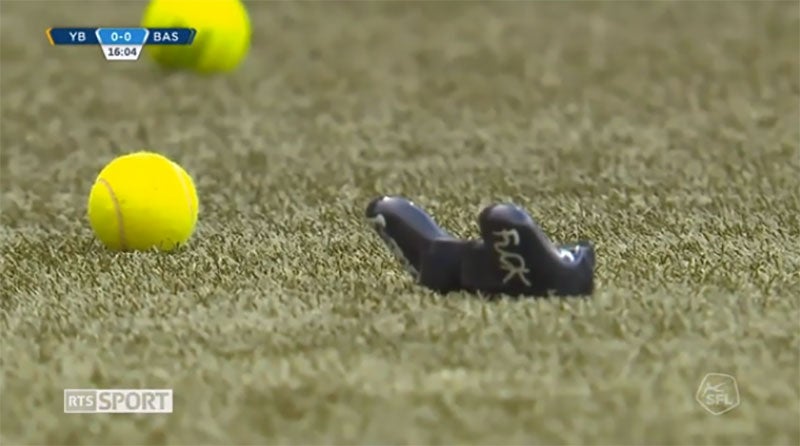 A football game in the Swiss league was halted on Sunday when fans threw tennis balls—and control pads, some emblazoned with the words “FUCK ESPORTS”—onto the field.

As the Associated Press reports (via Eurogamer), the Young Boys vs Basel game in the Swiss Super League was held up for around two minutes while stewards cleared the field, after Young Boys fans dressed in black hoodies hurled the balls and pads onto the surface in the middle of the match. They also unfurled a giant flag displaying a “pause” icon, while the travelling Basel fans also had banners out in protest. 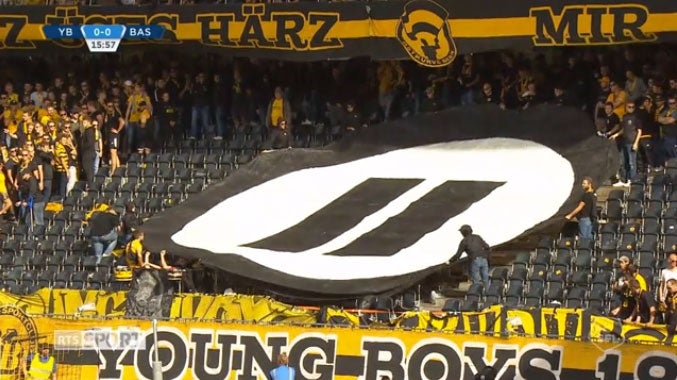 Why all the fuss? Fans are angry that football clubs are spending money on esports outfits (Bern has its own FIFA team, for example) when they feel that money could be better spent on the actual team.

There wasn’t as much solidarity on the field; Young Boys ended up winning with a very FIFA scoreline of 7-1. 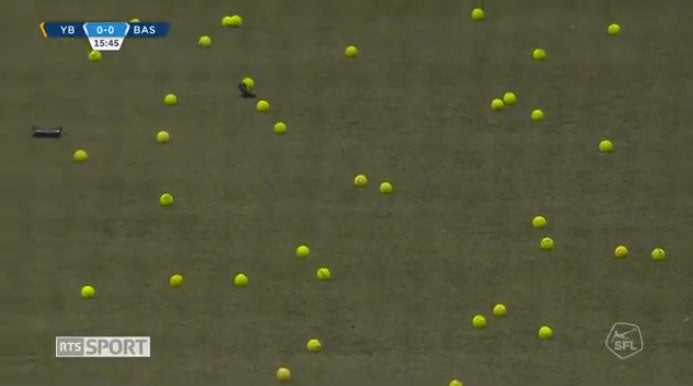