For Some Reason, Soulcalibur 6’s Tira Is In The Beta, But Still Sold Separately As DLC

Last month, Soulcalibur fans were disappointed to learn that longtime series regular Tira was not on the main roster for Soulcalibur 6, instead relegated to day one paid downloadable content. She did, however, make it onto the roster for this weekend’s free network test. Great.

It’s understandable that fans of the series would be upset over having to pay extra for a character who has appeared for free in the past three Soulcalibur games. She isn’t the easiest character to control with her odd fighting style and sharpened metal hoop weapon, but Tira’s become part of the family in the 13 years since her 2005 debut. 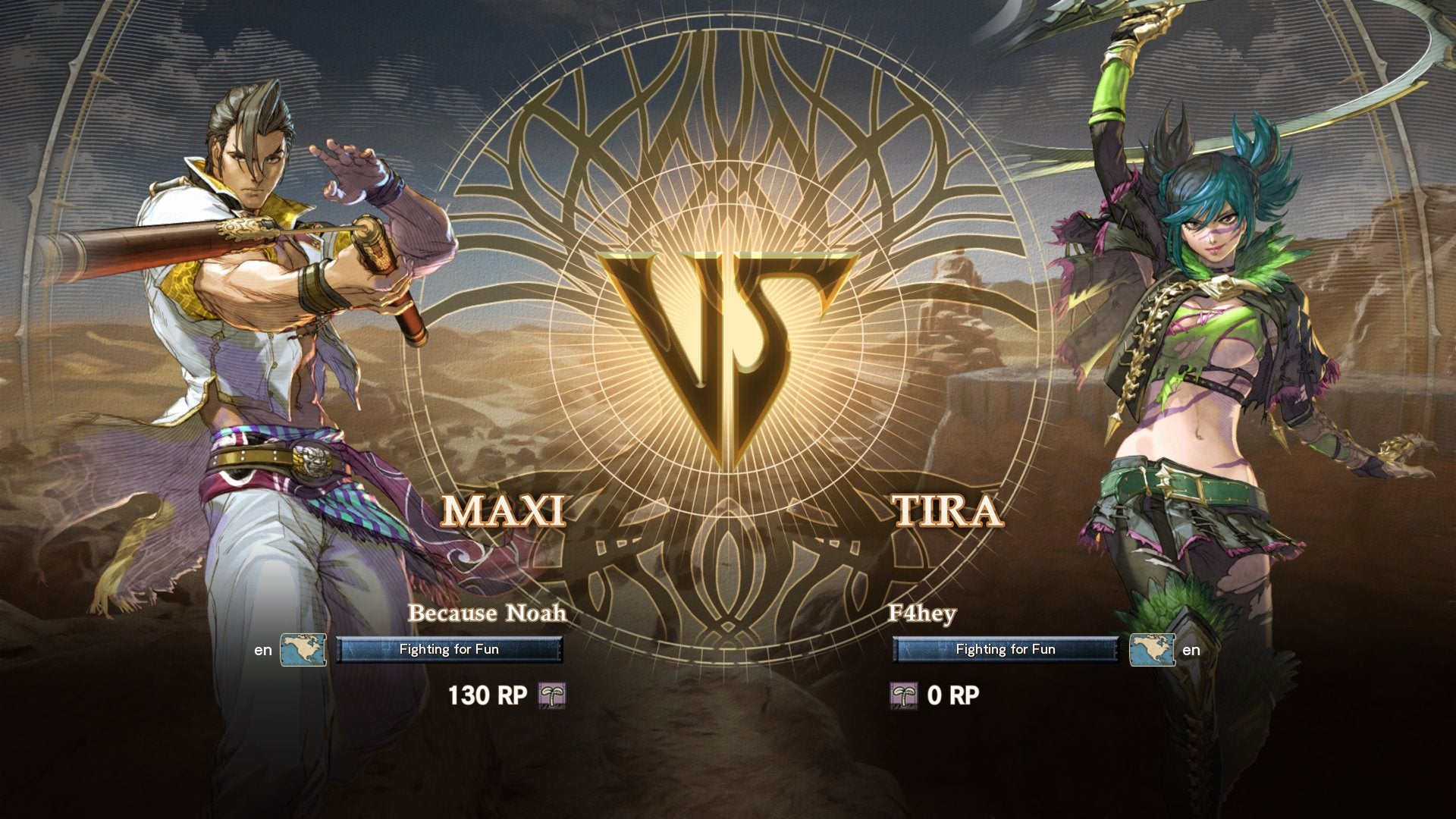 Tira in the network test, preparing to kick that poor Maxi’s arse.

A somewhat estranged member of the family now. In August, Bandai Namco announced that Kira would be downloadable content for Soulcalibur 6 rather than be included on the disc. Players can either purchase her separately, or obtain her as part of the game’s Season Pass.

Alternatively, players can get an early taste of Tira’s talents during this weekend’s free network test. PlayStation 4 and Xbox One owners can download the client (it’s under 4GB) and engage in online ranked battles utilising 16 of the game’s characters. That includes special guest star Geralt of The Witcher fame and good old Tira, though she’s listed with a caveat.

From the Xbox One Marketplace listing for the network test.

Why? If Tira is ready to play, why not just include her in the main game? When she was announced as downloadable content, it felt like a cash grab on Bandai Namco’s part. Now it feels even more so.

Speaking to professional fighting game player Marie-Laure “Kayane” Norindr shortly after the announcement (via the Soulcalibur Wiki), Soulcalibur 6 producer Motohiro Okuba said that Tira nearly didn’t make the cut at all, included at the last minute due to fan response.

We reached out for comment from Bandai Namco on the Tira situation, but had not heard back at time of writing. If we’re lucky, the company is busy internally discussing how to make the whole thing seem less shady. They have a little time.

Soulcalibur 6 arrives on Xbox One, PC and PlayStation 4 on October 19. Tira sold separately.