GTA Online has a problem. Not with shark cards or servers, though many players aren’t happy about those things, but with other players. Over the years GTA Online has added content that has made other players some of the biggest hassles, and now much of the community is actively trying to avoid other players in a game built entirely around multiplayer.

A friend and I were driving across Los Santos in GTA Online a few months back. We were delivering some cars that we had stolen earlier that night and were now selling to an NPC buyer.

It was a relatively simple mission: The less damage the cars take the more money the CEO, myself, would get paid. Suddenly we saw a jet icon on the mini-map. We became nervous. Hopefully they would just pass us by or not even get close, we thought to ourselves. But moments later the pilot buzzed us and fired rockets at our cars, killing both of us in seconds. All that time and money wasted by one arsehole in a jet.

This happens far too often in GTA Online, and many other frustrated players believe it is only getting worse. 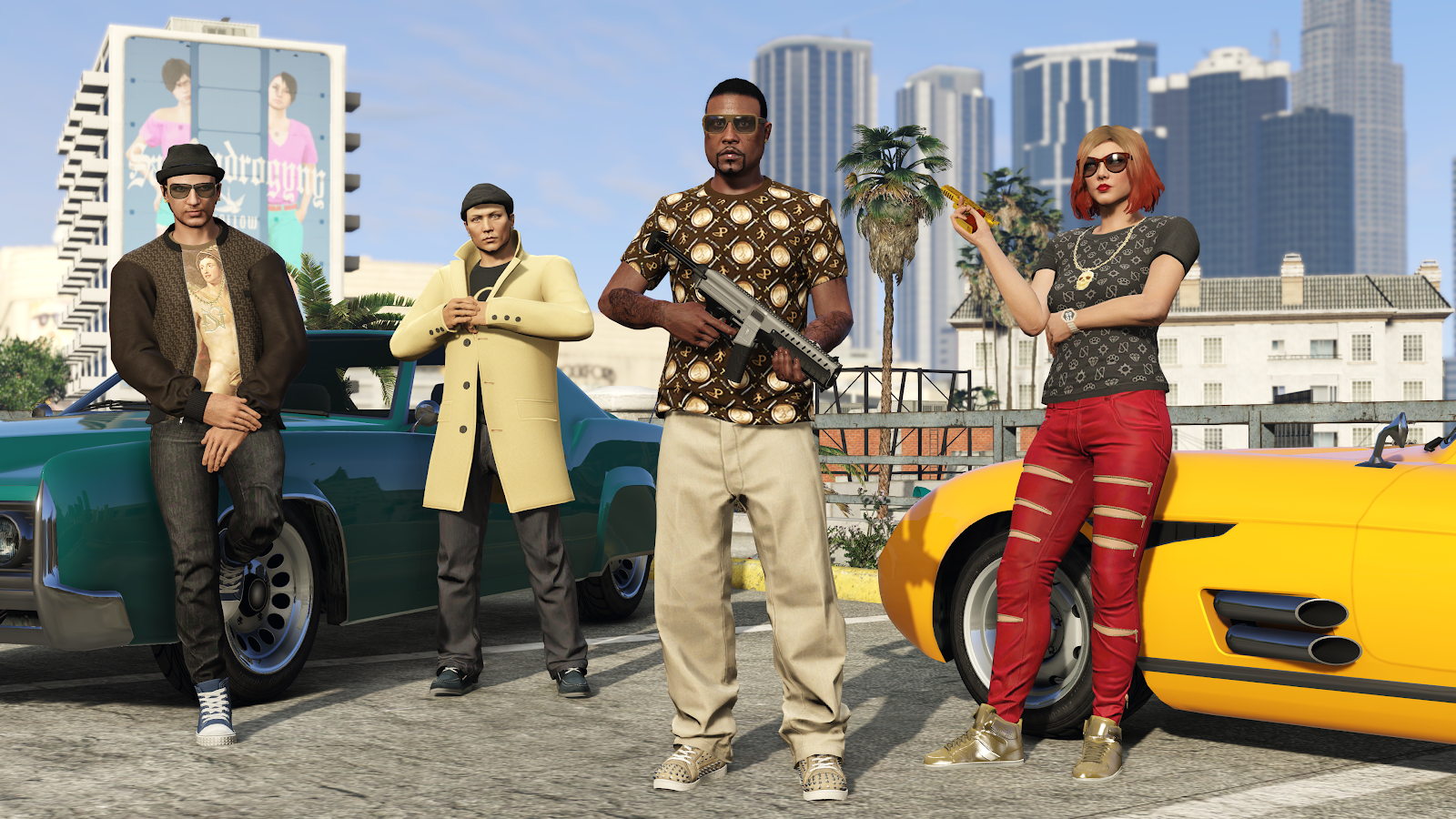 GTA Online was a very different game at launch. Most of my time in those early years was spent doing missions with a few friends, completing races and losing deathmatches. These missions took place in private sessions outside the public lobbies of GTA Online.

Content in the public lobby in the early days was limited to small distractions, like seeing a movie or robbing a convenience store. Getting killed in a public lobby back then was annoying if you were trying to buy some clothes or just chill, but it wasn’t a huge frustration.

Things have changed greatly since those early days. We now have more content than ever, maybe too much. Some of the most popular content now is focused on making money.

Businesses, like gun running or drug dealing, can make players a lot of cash. But these business missions have to be completed in public lobbies, which means you have to deal with other players. Many of these missions tag you on the map for all other players to see.

The end result is that many players are targeted while simply trying to complete a mission. And as Rockstar has added more weaponised super vehicles to the game, like the recently added Oppressor Mk. II, it is becoming harder and harder to make a dishonest living in GTA Online’s public lobbies. 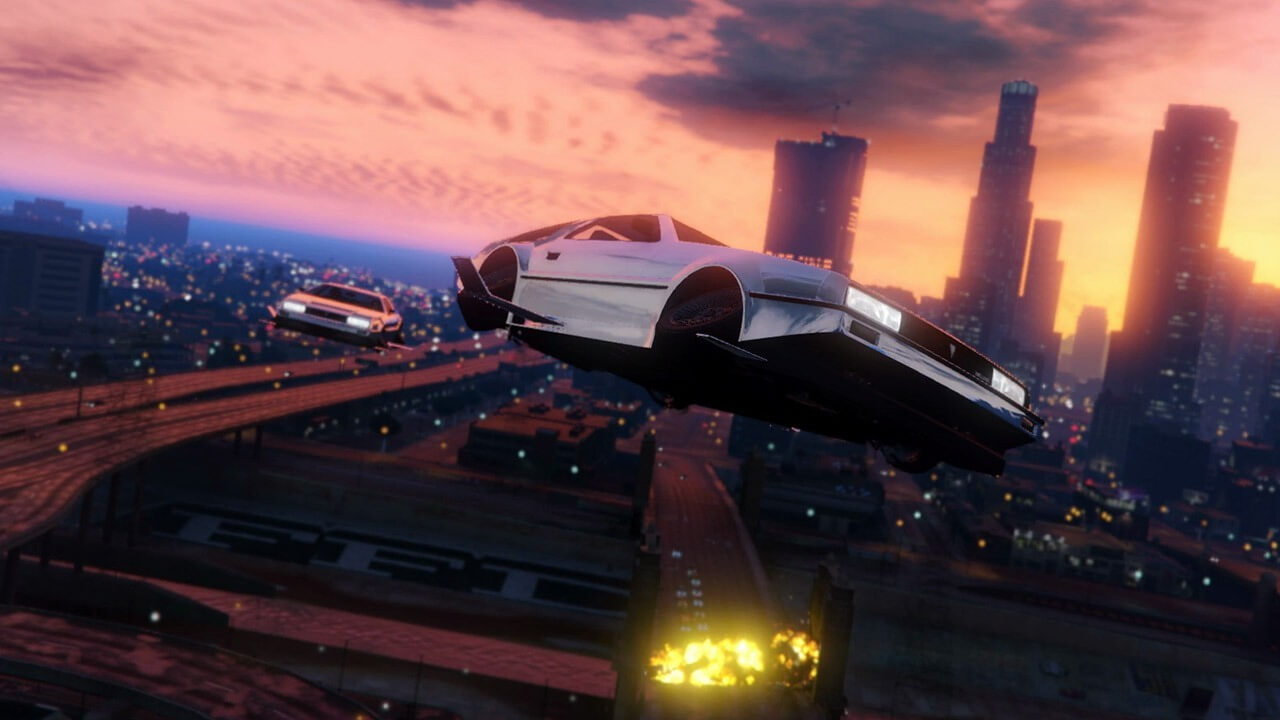 A question the community continues to debate is exactly why some players are so focused on attacking and destroying others while they complete missions. There isn’t much of a reward for attacking a shipment of drugs or a stolen car. In fact, it is financially more efficient to spend time doing missions and shipments than to attack other players’ businesses. Are these aggressive players just doing it to troll?

Another problem that players point out is that attackers and trolls have a big advantage over defenders in these missions and sales. Defenders are usually unable to pick their transport and their drop-off point and have only one chance to complete the mission successfully. Attackers aren’t on missions, and so don’t have the same limitations or stakes.

They have no restrictions on vehicles; they are in a open lobby and can bring anything they want. They can group up and take out a sole player. They can die as much as they want and respawn. This all creates a scenario where a player might have spent hours or days grinding to get a big shipment of weed or guns to sell and another player can take all that hard work away in a matter of seconds.

For many, this feels unfair and poorly balanced.

In response to these attackers and trolls, some GTA Online fans have figured out different ways to get around the public lobbies required to do business missions. One easy, popular method that I’ve personally used involves entering and exiting sessions until you land in an empty or almost empty public lobby.

Another method I’ve used is to load up a public lobby, have my character watch TV, and then do something else in the real world. Sometimes when I come back after an hour or two the lobby will have emptied out considerably and I can complete my missions in peace.

There are other ways to avoid players in GTA Online. Some players recommended changing network settings on your console to limit how many players can join your lobby or unplugging your ethernet cable for a short amount of time to briefly cut off your internet connection. Searching YouTube, you will find hundreds of videos covering the topic of how to avoid full public lobbies. 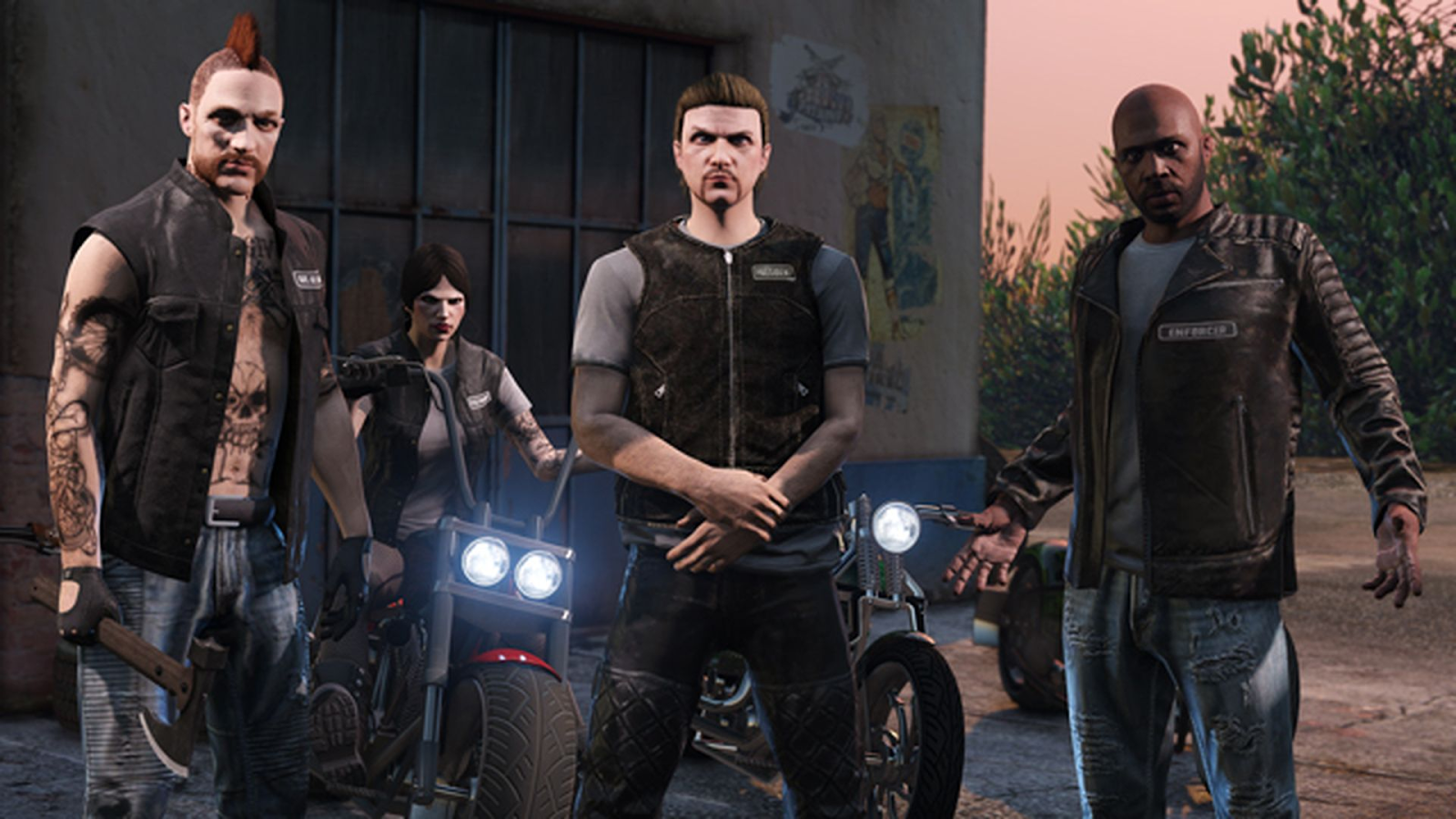 Not everyone is looking to be alone; some players are just looking to avoid the trolls. Groups of passive and non-violent players have formed. These groups join sessions together and promise only to help or ignore other players. (This method has added benefits, as a lobby filled with other players will reward players completing business missions with more cash. Attacking trolls don’t get any bonus reward.)

Red Dead Redemption II will have multiplayer, though we don’t know much about it. GTA Online has been a huge success for Take-Two and Rockstar, and hopefully they’ll look to it to think about how players might interact in RDR II’s multiplayer.

Perhaps GTA Online’s griefers will inspire Rockstar to make RDR II’s online experience better. Bethesda’s upcoming Fallout 76 has anti-griefing mechanics that sound promising—maybe something similar could help keep fans from feeling like they have to avoid the other players in a multiplayer game.