Here, A Bowsette Amiibo, I Hope You’re All Happy

Nintendo has of course released official Peach Amiibo. But it’s up to people like GandaKris to turn them into something fans truly want.

The Internet Has Been Replaced By Bowser Wearing The Super Crown

A concept introduced in a single fan-made comic strip has absolutely destroyed the internet.

The custom Amiibo creator extraordinaire has created the masterpiece you see here. 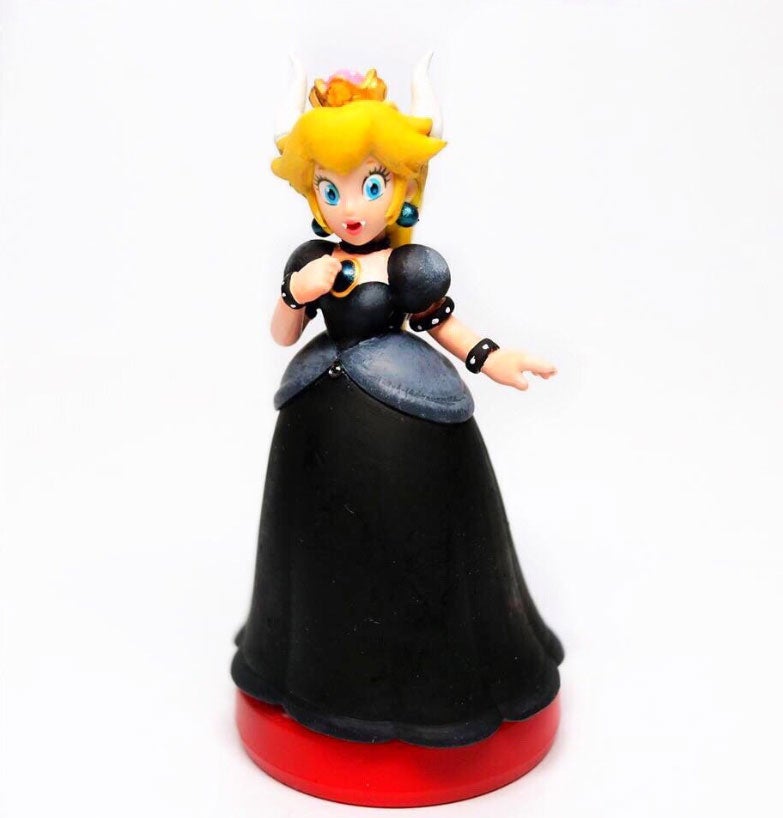 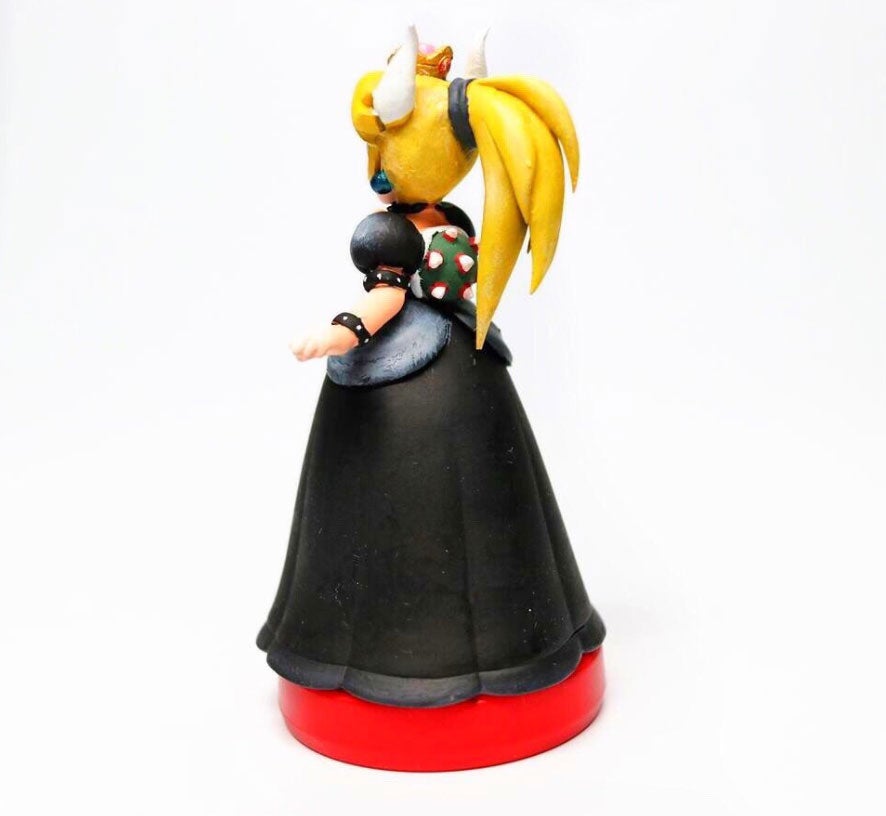 We’ve featured her work here before, but in the time since our last showcase and this she’s also done this incredible Ghost Luigi: 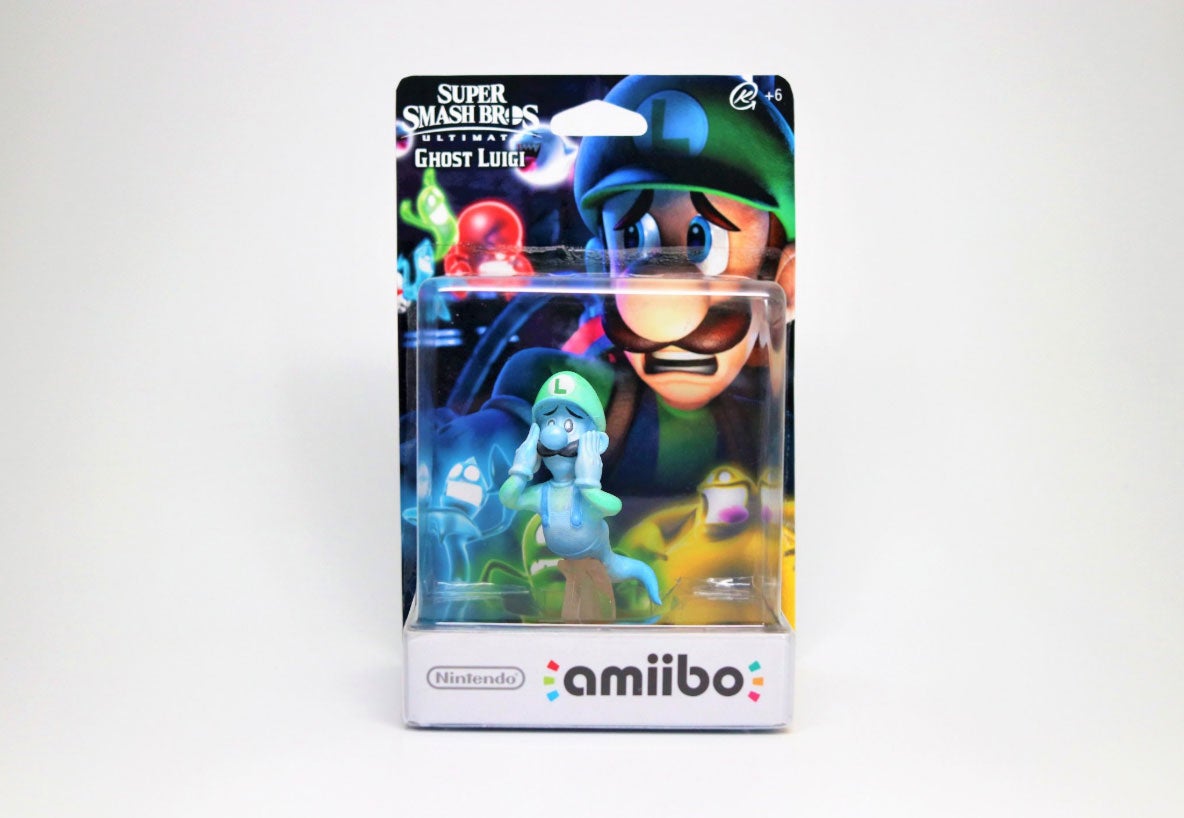 Luigi Mario, best known to friends and family as Luigi, died yesterday at the age of 35. He is survived by his fraternal twin brother, Mario, and his son, Waluigi.