New Assassin's Creed Board Game Has Miniatures, A Campaign And An Ezio Cameo

In 2014, there was an Assassin’s Creed board game that wasn’t that great. In 2018, there’s a new one that will hopefully be a lot better.

That first effort, Arena, had its heart in the right place, but was a bit too abstract and poorly-presented to really nail the look and feel of the games. So the new effort, Assassin’s Creed: Brotherhood of Venice, is cutting straight to the heart of the series: Story, stealth, close-range combat and assassination.

Players will take control of a Brotherhood in the year 1509, and make their way through a “20+ hours immersive campaign based on untold stories of the Venetian Brotherhood”, which takes place “during the Renaissance between the Assassin’s Creed Brotherhood and Assassin’s Creed Revelations video games”.

The game will be playable either solo or with up to three friends cooperatively against an AI-controlled enemy.

Along the way there’ll be upgrades for characters and your HQ, while also working in a few cameos from the Ezio games such as Leonardo da Vinci, Lucrezia Borgia and Ezio himself.

That all sounds cool, but what has me excited is that the game is being made by Triton Noir, who are not only behind the excellent V-Commandos — itself a game built around stealth and knives in the dark — but who also happen to have ex-Ubisoft guys working there which they say will ensure “that the DNA of the famous franchise will be respected”. 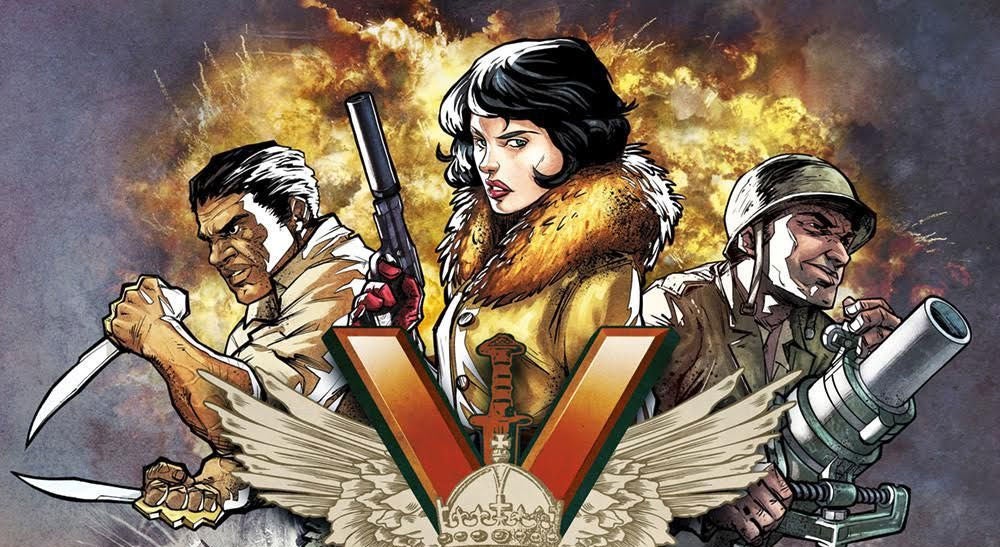 V-Commandos Is Still One Of The Best Tactics Games Around

I reviewed V-Commandos last year and absolutely loved it, but 12 months later I'm somehow finding space in my heart to enjoy it even more.

Unlike V-Commandos, which used cardboard tokens to represent characters, Brotherhood of Venice will include “dozens” of detailed miniatures, of both your Assassins and enemy targets and guards as well.

The game’s Kickstarter will launch in November.